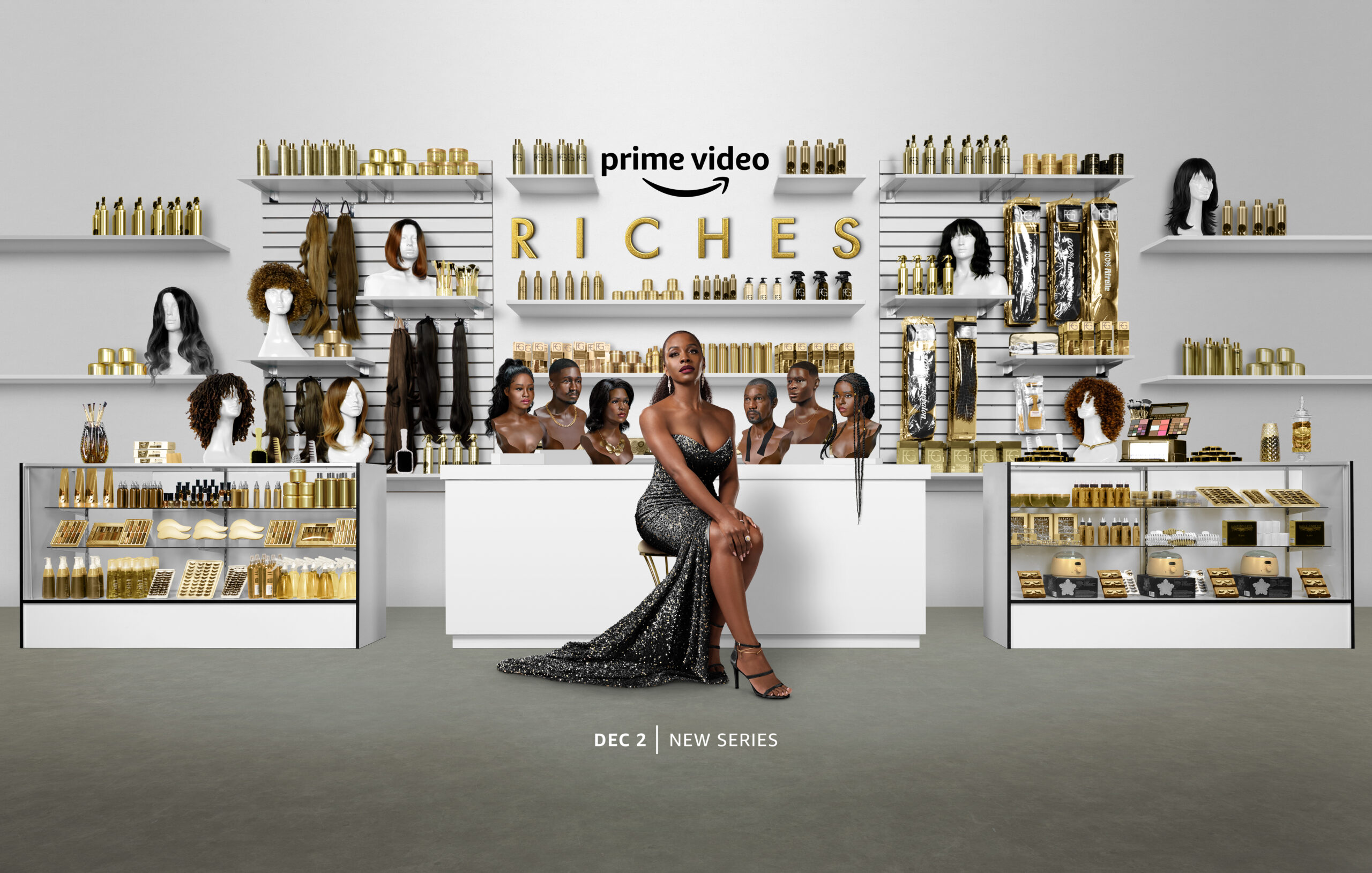 The high-stakes family drama is written and created by Abby Ajayi (How to Get Away With Murder, Inventing Anna) and stars Deborah Ayorinde (Them, Truth Be Told), Hugh Quarshie (Absentia), Sarah Niles (Ted Lasso, I May Destroy You), Adeyinka Akinrinade (Top Boy, Temple), Ola Orebiyi (Cherry, A Brixton Tale), Nneka Okoye (Grantchester, The A List), and Emmanuel Imani (Cobra, Black Earth Rising). 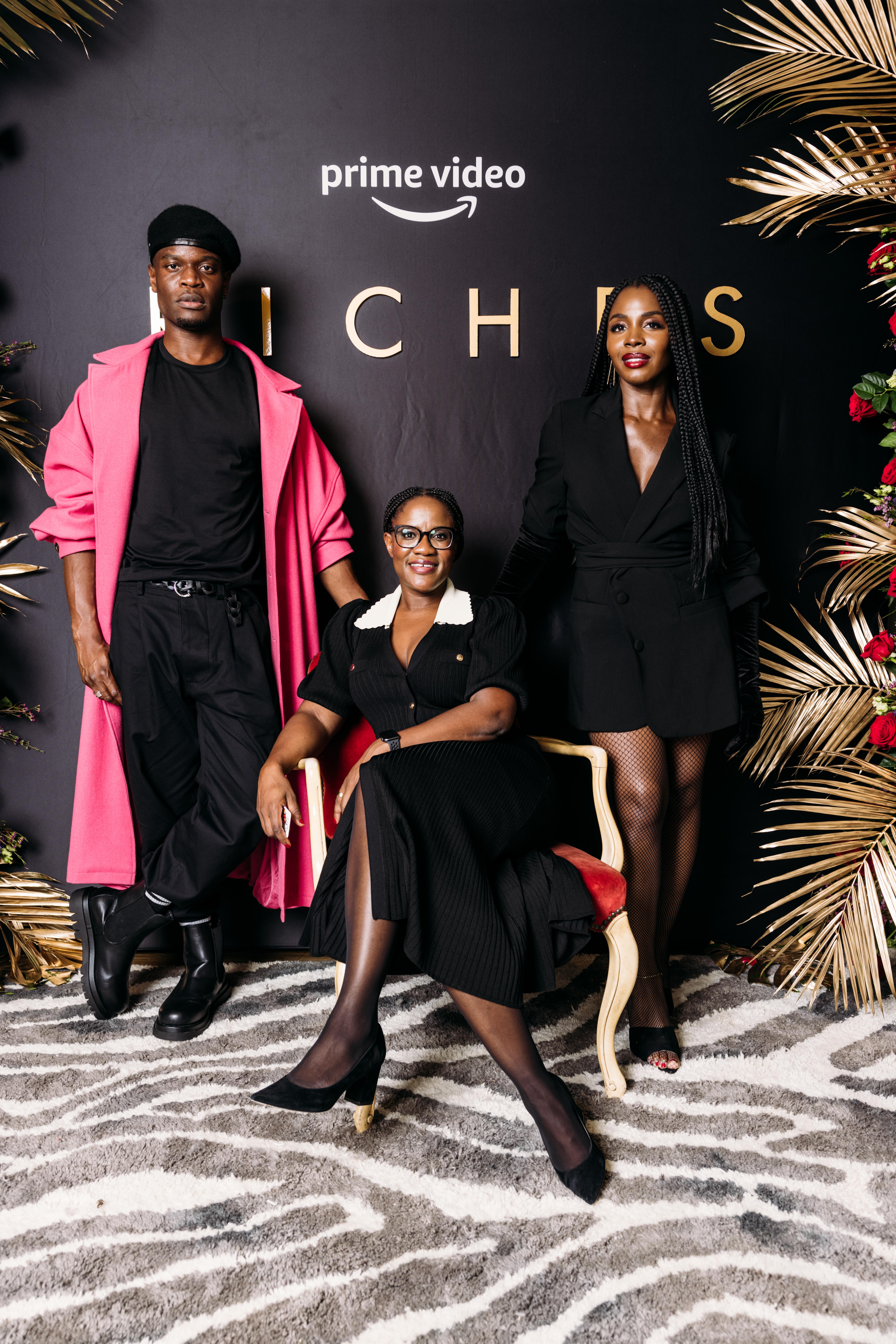 Riches follows the exploits of the stylish, privileged, super-successful Richards family. When Stephen Richards (Hugh Quarshie) passes suddenly, the family’s world comes crashing down. As his business hangs in the balance, his different sets of children are about to collide as they vie for control.

The series is produced by Greenacre Films in association with Monumental Television, and commissioned by ITV. Amazon Studios is co-producing in the U.S., Canada, Australia, New Zealand, Nordics, and Sub-Saharan Africa. 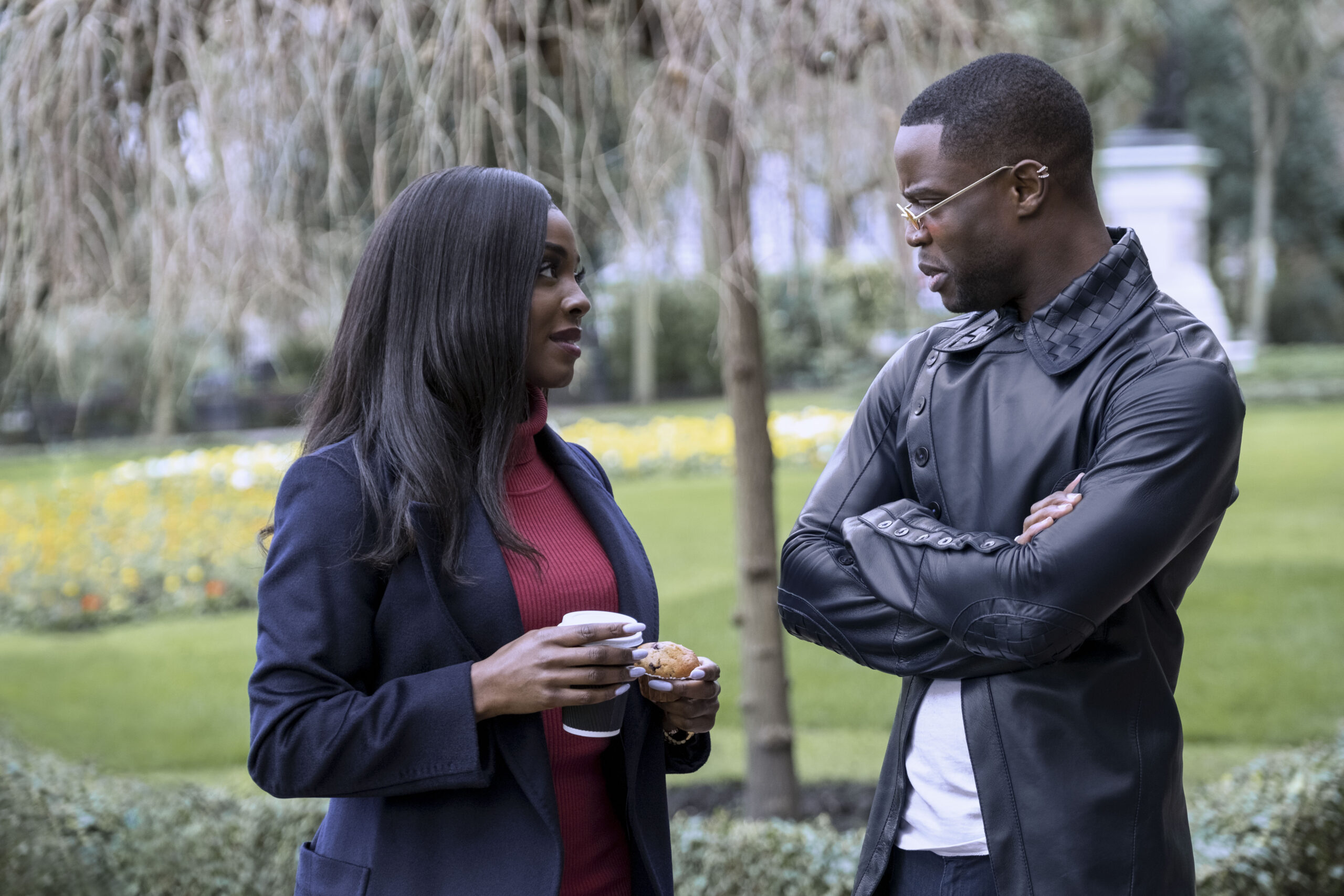 Nadine Marsh-Edwards (Unsaid Stories, Been So Long), Amanda Jenks (The Girl, Been So Long), and writer/creator Abby Ajayi serve as executive producers for Greenacre Films, and Alison Owen (Ghosts, Harlots, Murder in Provence) and Alison Carpenter (Ghosts, Harlots, Yonderland) are executive producers for Monumental Television. Riches will be produced by Yvonne Francas (The Syndicate, Our Girl, Death in Paradise) and directed by Sebastian Thiel, Ajayi, and Darcia Martin. Banijay Rights will be responsible for international distribution on behalf of Greenacre Films. 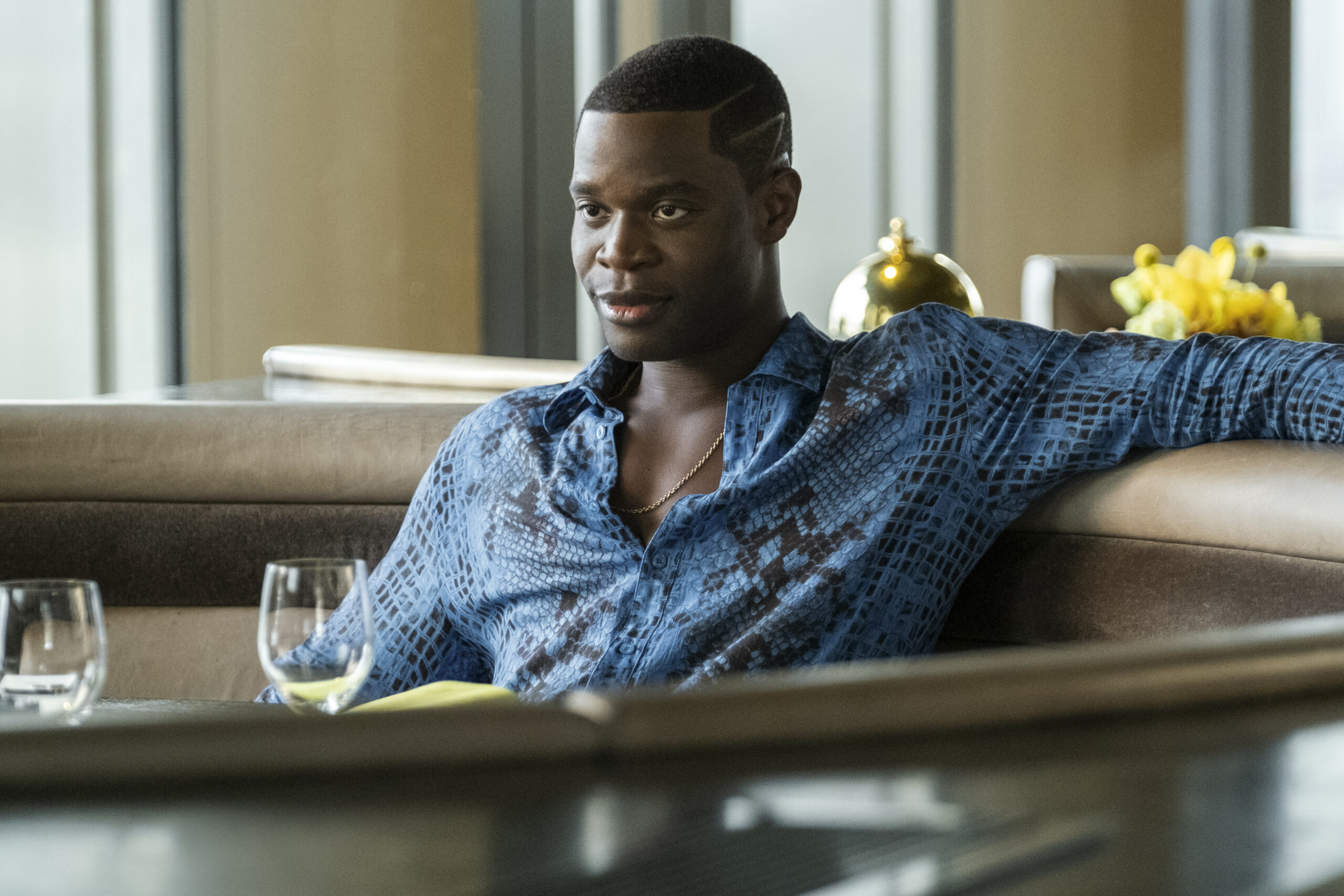 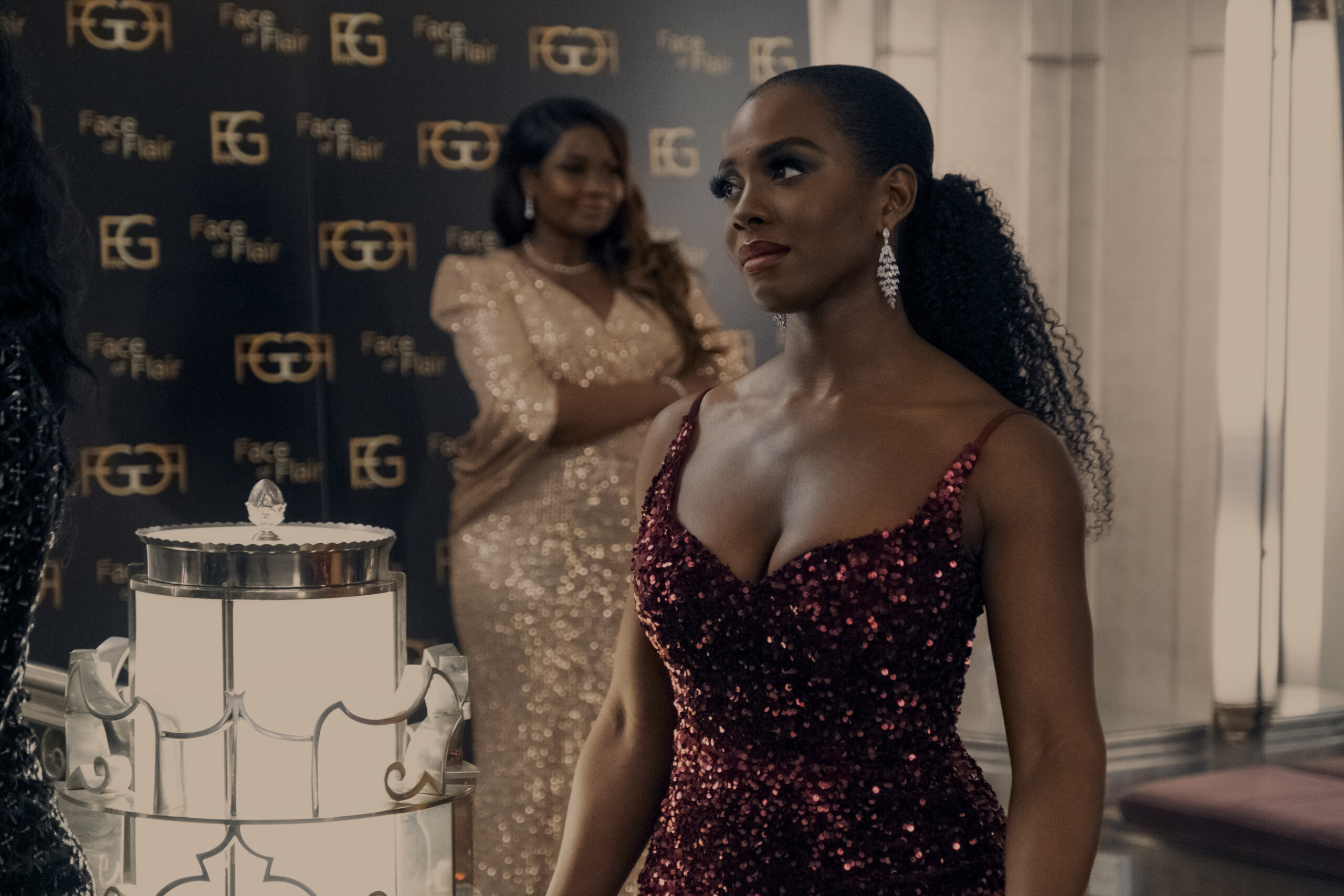 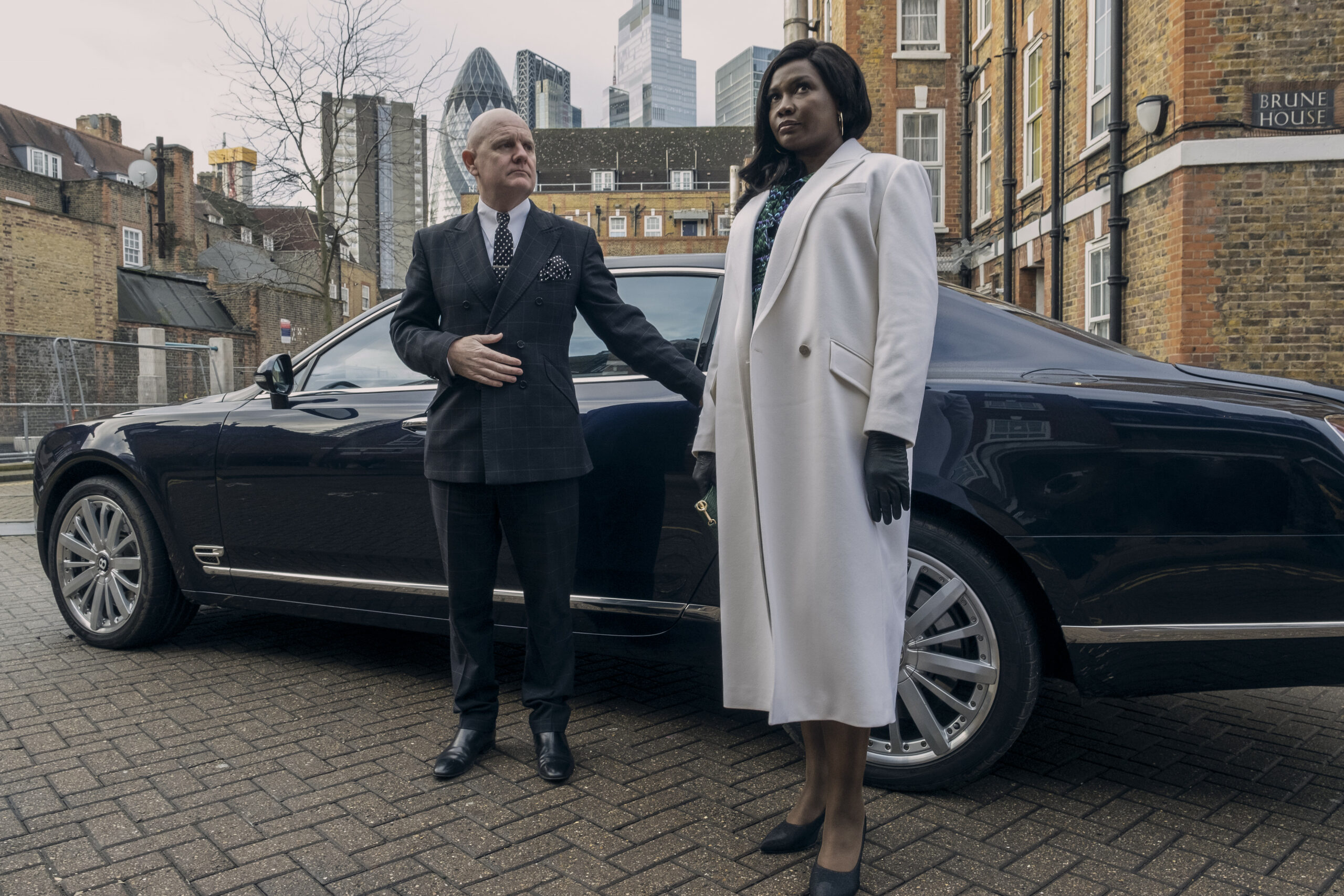 The Naija Job: Femi Ogunsanwo & Tunde Leye reunite towards an upcoming Movie Project
Bisola Aiyeola talks about her journey to stardom in new episode of #WithChude