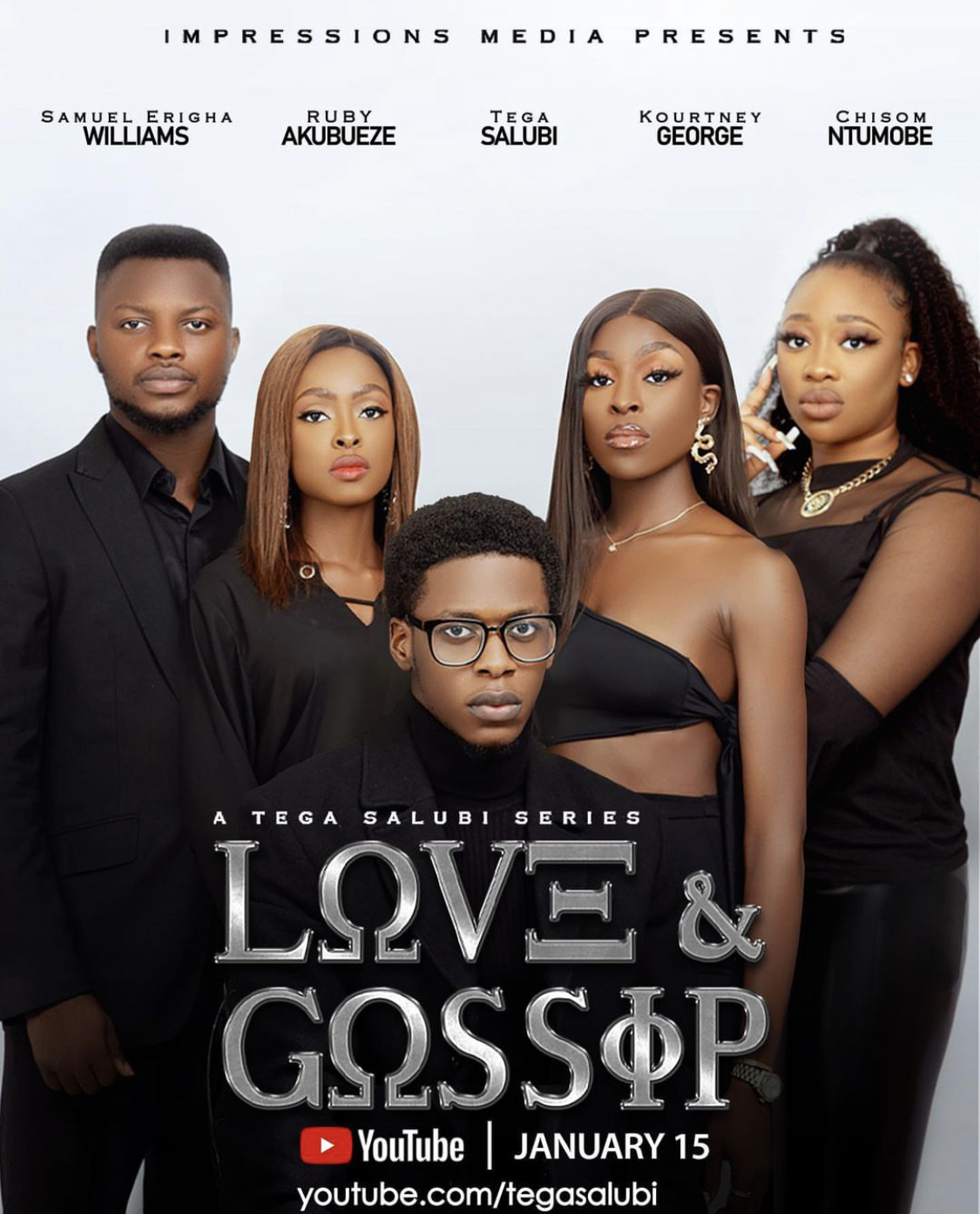 The synopsis of the series says, “After finally getting his big break with a top media company in Lagos, Alex finds himself at a crucial crossroads in his dream job. Faced with a series of hiccups, Alex will have to decide exactly where his loyalty lies—at work and in his romantic life—and what those decisions mean for his future at L&G.”