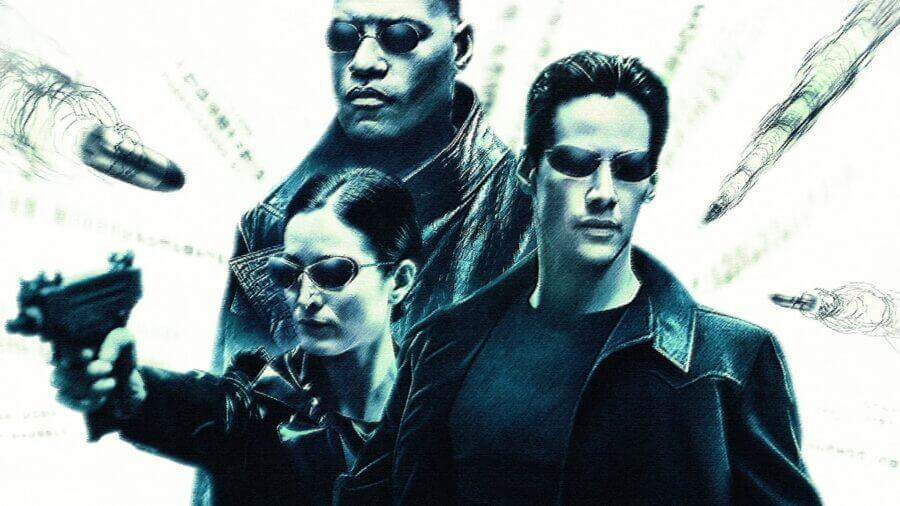 This week, Netflix UK managed to get its hands on a huge collection of Warner Brothers movies including popular DC movies such as Justice League (not the Zack Snyder version – sorry!), Suicide Squad and Wonder Woman. Here’s a full rundown on all 41 new releases added to Netflix UK this week.

As the month draws to a close, you’ll want to prep your schedule for all the upcoming movies and series coming to Netflix UK in August 2021.

In the meantime, here are three of our favorite new releases on Netflix UK this week:

Ahead of the fourth entry in The Matrix due to release later in 2021, Netflix UK just got all three of the original trilogy added to the service.

The iconic movie trilogy which comes from the creators of Netflix’s Sense8, tells the story of Neo, a man who is released from the matrix and has to fight to save humanity.

The story follows an American heiress who has dreams of performing the opera at Carnegie Hall.

It’s a beloved movie by both critics and average joes with it sporting an 87% on Rottentomatoes.

We had little to no expectations of this Russian movie given the controversy surrounding another Chernobyl movie that was coming out of Russia.

The actual result of Chernobyl 1986 (or Chernobyl: Abyss as it’s known in other regions) is a very well-put-together movie that’s set during the Chernobyl disaster.

Google: How to Use Search Operators for SEO
25 Essential Social Media Marketing Apps for Your Smartphone