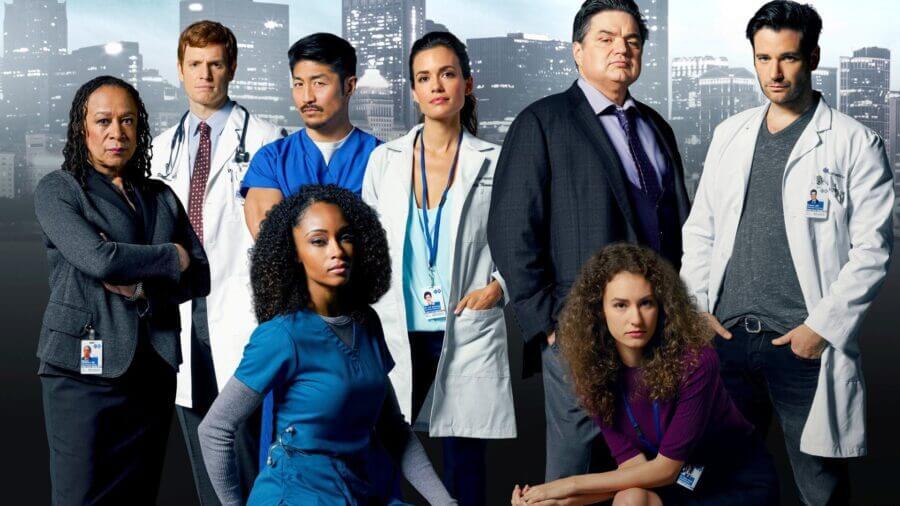 Welcome to another daily roundup of what’s new on Netflix in the US. Today, a large collection of titles were added but the vast majority of them are Hindi animated movies from the Chhota Bheem “universe”. Here’s everything new on Netflix for July 22nd and what’s trending in the top 10s.

My Hotter Half departed Netflix US today. A large collection of titles are leaving tomorrow most of which are movies out of Asia. The British comedy-drama Unfinished Song (2012) is our top pick that you should watch today before it departs tomorrow.

Looking ahead to tomorrow, we’ll see the release of Blood Red Sky, the new horror movie from Netflix, and over the weekend we’ll get the entire third season of Charmed and Tarantino’s Django Unchained.

Netflix has been licensing a string of PBS titles as of late and this documentary takes a look back at the influential 9 to 5 movie released in the 1980s.

As we first reported yesterday, Chicago Med is now on Netflix and it turns out the first 5 seasons were added meaning that Netflix is only missing the sixth season of the medical procedural from NBC.

Never tuned in to the show on NBC before? Here’s what you can expect:

“The doctors and nurses of Gaffney Chicago Medical Center juggle the busy ER’s dramas and dangers in this spinoff of “Chicago Fire” and “Chicago P.D.”

You either love anime or don’t get it. If you fall in either of those camps, we think you’d still like Words Bubble Up Like Soda Pop which is a heartfelt anime from Kyohei Ishiguro who is also on board to direct Netflix’s Bright anime feature film.

Here’s how Netflix describes the film:

“After meeting one bright, sunny day, a shy boy who expresses himself through haiku and a bubbly but self-conscious girl share a brief, magical summer.”

If you love A24-Esque movies then Ava DuVernay’s ARRAY brand should be on your to-do list to work your way through their incredible hand-picked library (most of which is on Netflix).

This new title comes from New Zealand and is about three cousins who have been separated for years and reunite to rekindle their bonds.

As a reminder, we’re collecting the top 10 kids’ data via our most popular page.

Comedian Michael Blackson proposes to girlfriend
Google: How to Use Search Operators for SEO