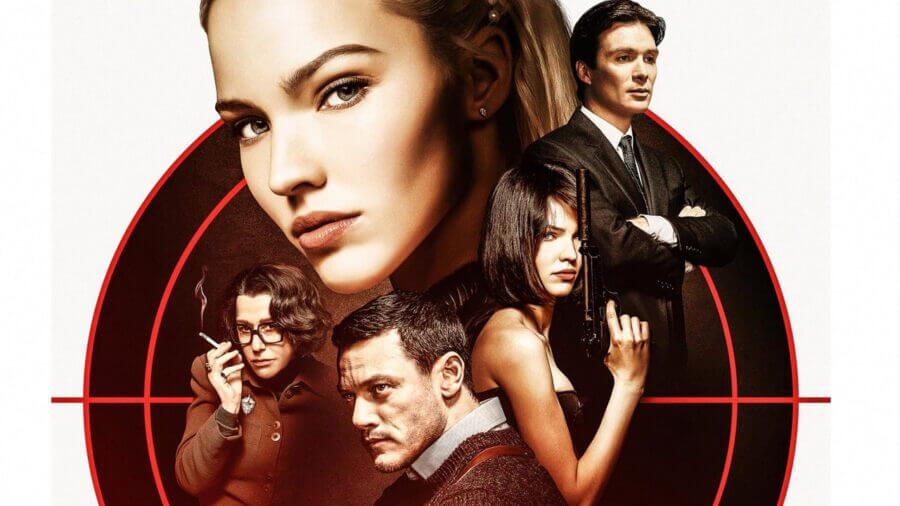 Netflix Canada saw the release of a number of great movies this week as well as the Netflix Originals that have been released globally. In total, 34 new movies and TV shows touched down on Netflix Canada this week.

This weekend we’ll enter into a new month which means lots of new releases. If you want to see an expanded list of what’s coming up on Netflix in Canada in August, we published a preview this week.

Here are our top 3 picks of what’s new on Netflix Canada this week:

This box office flop from a couple of years ago features a huge cast and a pretty compelling premise and drops on Netflix Canada this week.

The spy thriller is about a young Russian spy who joined the KGB after a rough childhood and after years of training decides it’s not a life she wants to be in forever.

Thanks to his standout performance in Pig, Nicolas Cage is in high demand which is why it’s cool to see Netflix Canada receive Willy’s Wonderland.

Inspired by recent cult stories involving animatronics popularized by the likes of The Walton Files or Five Nights at Freddy, this movie sees a Cage play the janitor who is trapped in a family fun center.

Based on the insanely popular mobile game, The Angry Birds movie franchise is actually a well-respected series and Netflix is soon to get on the action with its own entry.

The Angry Birds Movie 2 expands on everything that the first movie got right and continues the story with the birds teaming up with the pigs in this entry.

What have you been watching on Netflix Canada this week? Let us know in the comments down below.

20 new COVID-19 cases reported in Waterloo Region, highest number in over a week
Share of the Week – A Plague Tale: Innocence