New Music + Video: Nanle – On a Base to Score 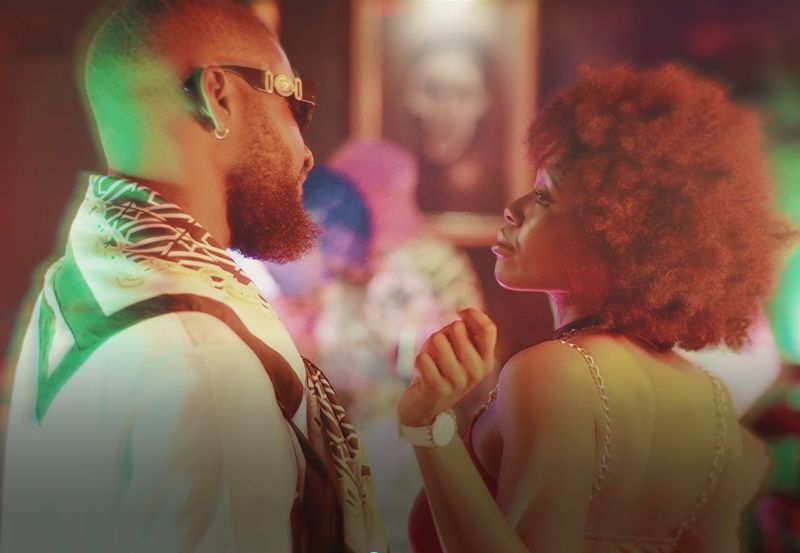 Nigerian rapper, Nanle, has released the official music video for his buzzing single, “On a Base to Score.”

The rap song was produced by Dr. Tim who has worked closely with Nigerian rappers, M.I Abaga and Skales.

In the video, Nanle goes from waving the Beşiktaş flag (a Turkish sports club) in front of their Vodafone Park playing ground to partying with pallbearers.