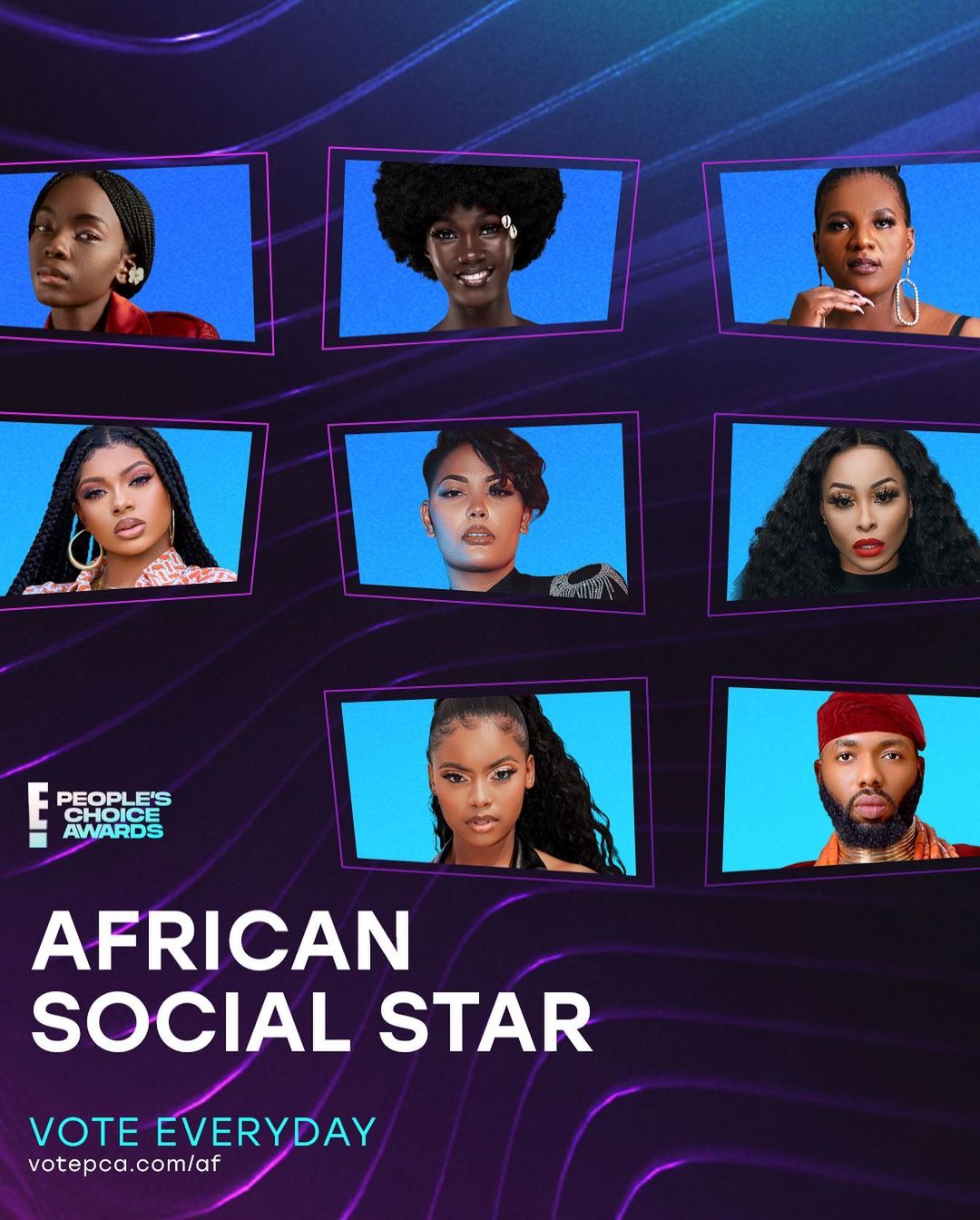 The nominees for the Peopleâs Choice Awards are finally here.

The reality TV star and dancer,Â Liquorose,Â and celebrity fashion stylist,Â Swanky Jerry, were nominated in the category of “African Social Star”.

Only one of the eight nominees will go on to be the winner â and that decision is up to you.

From today you can vote for who you would like to win by going to votepca.com/af. You can vote up to 25 times per day, so make them count!