Ahead of its November 11th release date, Marvel Studios has given us another look at its next installment – âBlack Panther: Wakanda Foreverâ. 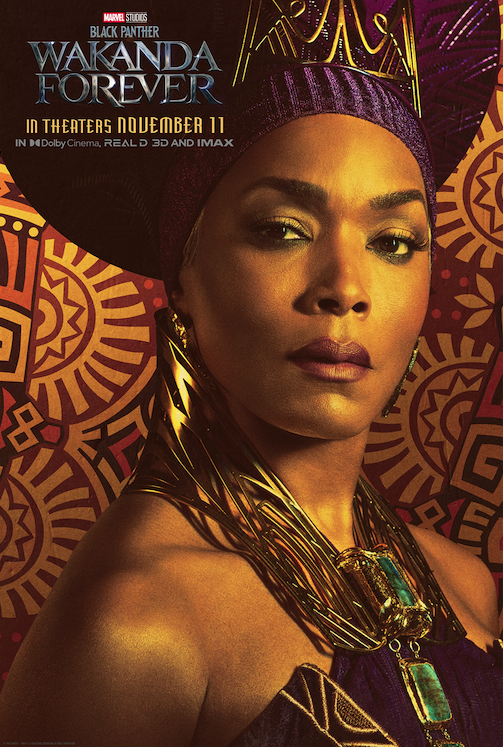 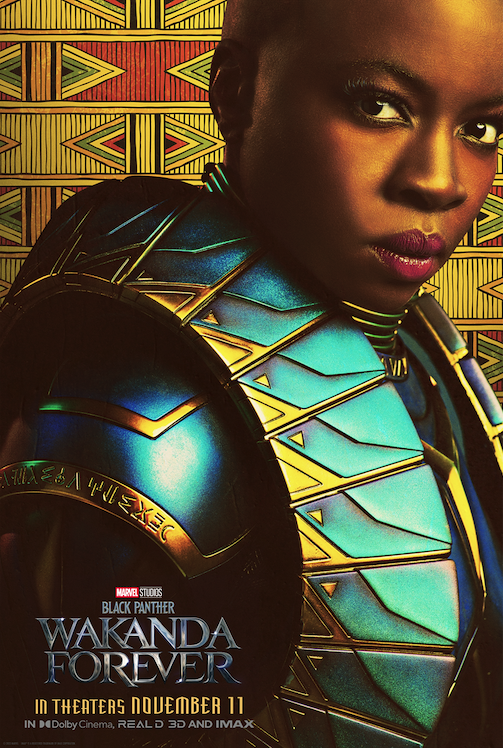 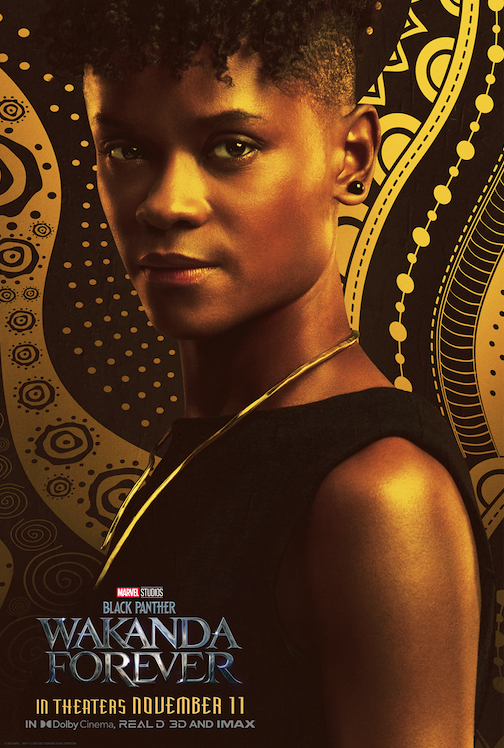 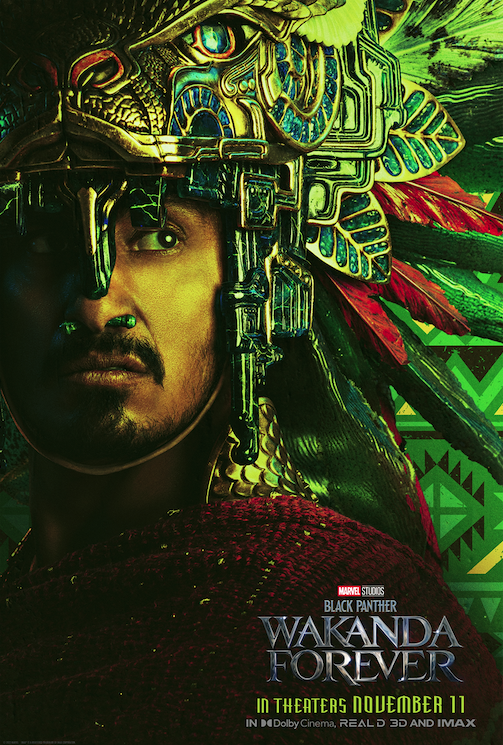 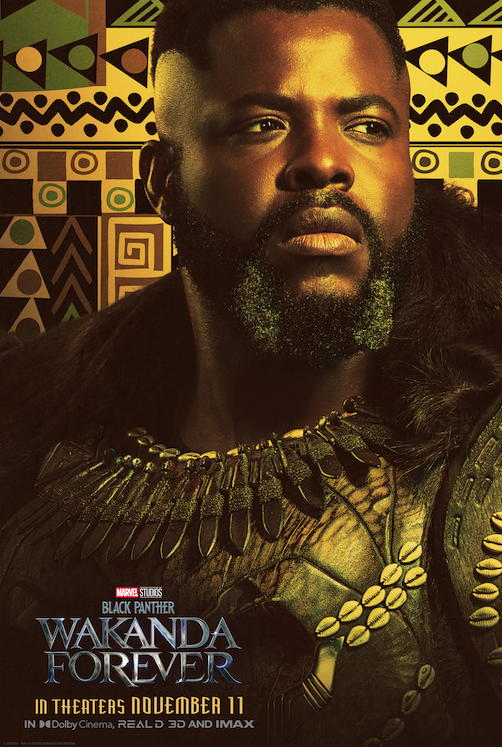 In the film, Queen Ramonda, Shuri, MâBaku, Okoye and the Dora Milaje fight to protect their nation from intervening world powers in the wake of King TâChallaâs death. When Namor, king of a hidden undersea nation, alerts them to a global threat and his disturbing plan to thwart it, the Wakandans band together with the help of War Dog Nakia and Everett Ross and forge a new path for the kingdom of Wakanda.