LIONEL MESSI and Cristiano Ronaldo have been snapped playing chess against one another ahead of the World Cup.

The long-time rivals took part in a Louis Vuitton photoshoot which was released just days before the start of football’s biggest tournament.

It showed the pair analysing where to go on a Louis Vuitton bag that was being used as a chess board.

Both men posted similar captions alongside the photo – which the pair shared on Instagram.

They read: “Victory is in the Mind. A long-standing tradition handcrafted trunk-building photographed by @louisvuitton.

“For @annieleibovitz Victory is a State of Mind. A long tradition of crafting trunks photographed by @louisvuitton.”

The image caused social media to explode as fans lost their minds at seeing Messi and Ronaldo together.

The pair have been fighting over the tag of “the greatest of all time” for more than a decade.

And fans of both men aptly labelled this photo one of the best they have ever seen.

One said: “The best photo in the history of the game 👑👑.” 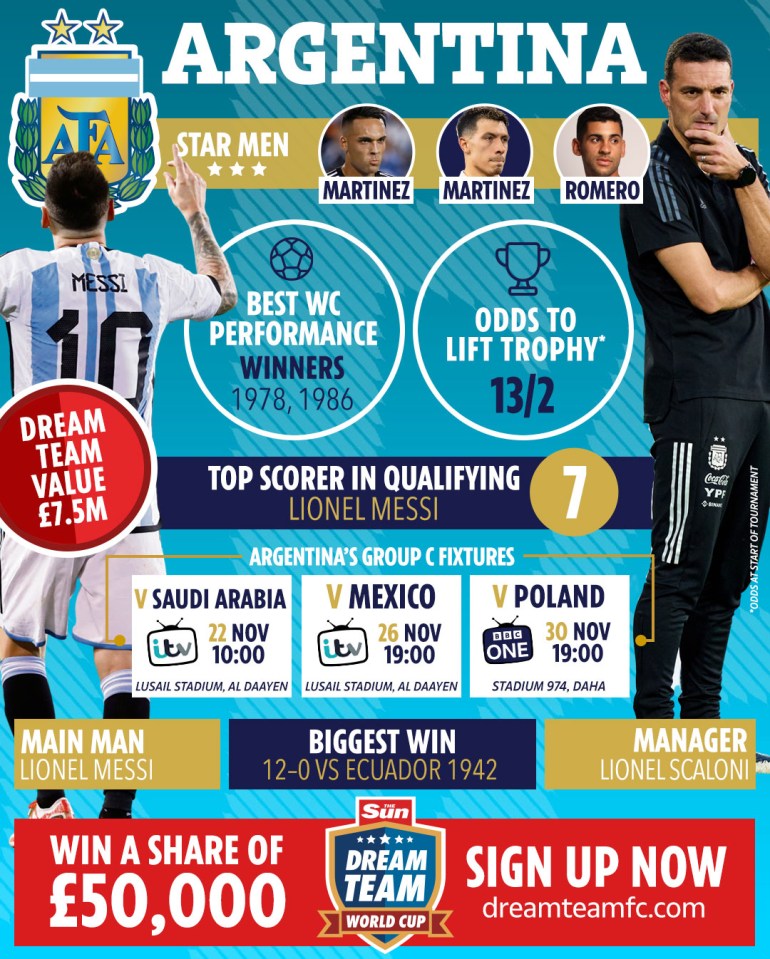 While another keen admirer added: “Greatest picture on Instagram ✌🏻💯.”

And a third said: “I really can’t stop looking at the picture.”

Meanwhile, Piers Morgan, who recently conducted an explosive interview with Ronaldo, added: “What a picture.. the 🐐 with Lionel Messi.”

Messi and Ronaldo are both gearing up for what could be their final appearances at the World Cup.

Messi’s Argentina side are on a 36-game unbeaten streak that stretches all the way back to July 2019.

They head into the tournament as one of the favourites, hoping to lift the trophy for the first time since Diego Maradona led them to glory in 1986.

Meanwhile, Ronaldo’s Portugal are not one of the teams tipped to triumph, but still boast a plethora of talent including Bruno Fernandes, Joao Felix, Bernardo Silva, Ruben Dias and Rafael Leao.

They have not progressed beyond the last 16 of the World Cup since Ronaldo’s first appearance at the tournament back in 2006. 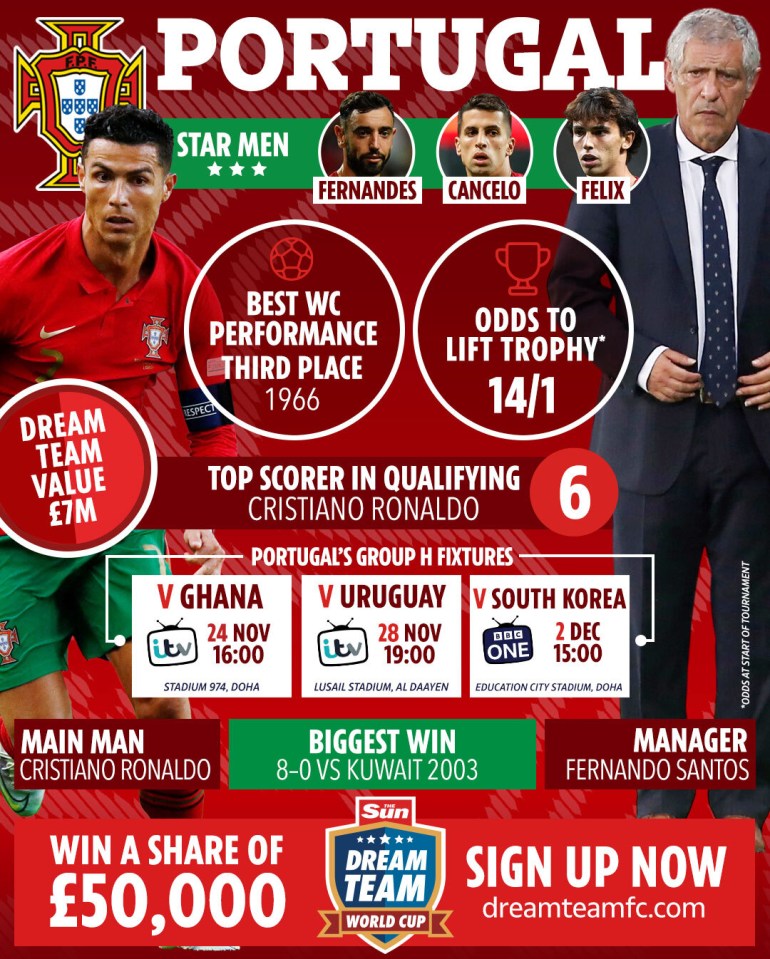