PREMIER LEAGUE chiefs have been urged to CANCEL the last round of fixtures before the World Cup.

Thatâs as injuries begin to pile up for Gareth Southgate and England. 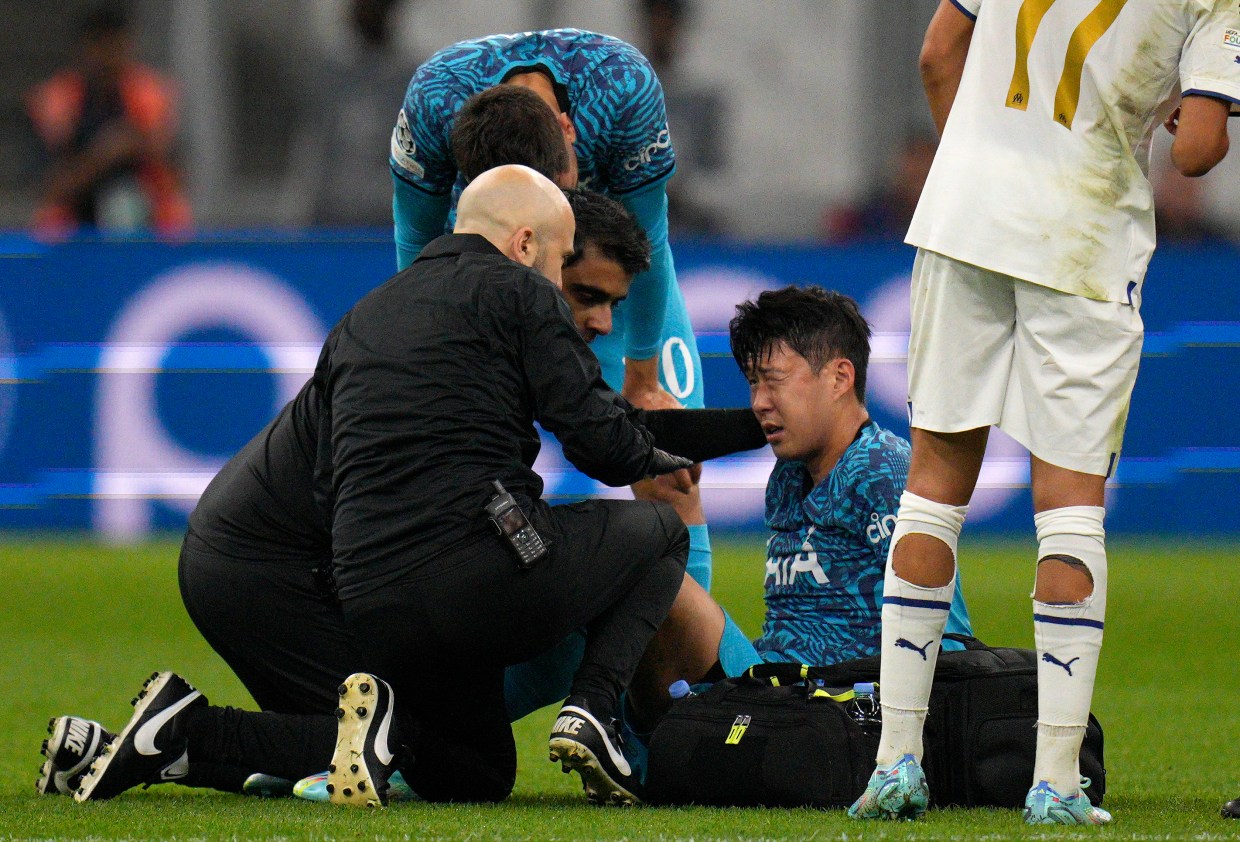 Ben Chilwell became the latest Three Lions star to see his dreams in ruins ahead of this monthâs tournament in Qatar.

The left-back looked to suffer a hamstring injury at the end of Chelseaâs 2-1 win over Dinamo Zagreb.

And SunSport can exclusively reveal Chilwellâs hope of playing at the World Cup is over after he left Stamford Bridge on crutches.

Chelsea teammate Reece James is already set to miss out on Southgateâs squad.

And Man City duo Kyle Walker and Kalvin Phillips are racing to be fit.

And Southgate will now be sweating on the rest of Englandâs stars as he prepares to name his final squad.

There are issues for other countries too, with South Korea potentially without captain Son Heung-Min due to a fractured eye.

France has also been dealt a blow this week with the news that Juventus star Paul Pogba is out of the tournament.

But former Tottenham midfielder Jamie OâHara reckons one way to avoid further injury woe to players in this country is for the final round of Premier League fixtures to be axed.

Teams still have two matches to play, with the final round taking place on November 12 and 13 – just a week before the World Cup starts.

There are also Carabao Cup ties to be played in between the league fixtures.

And OâHara is confident scrapping the last set of matches will make life a lot easier for Southgate and other managers.

OâHara told TalkSport: âCancel the last round of games in the Premier League, give them a bit of breathing space.

âThe Premier League should do it, or the players should get involved.

âThis is the problem with the Premier League. Itâs all about money, all about getting the revenue in. The players are not being protected.

âItâs as simple as that. There are too many games and too many injuries and England are going to suffer.â

But England captain Harry Kane insists heâs looking forward to playing all the matches, as it will give him and team-mates confidence heading into Qatar 2022.

Tottenham star Kane said after Spurs beat Marseille this week: âWe’ve got three games before the World Cup and hopefully we can use tonight to finish strongly and if we can be there or thereabouts in the Premier League and get through in the Carabao Cup, it’ll be a really good start to the season.â