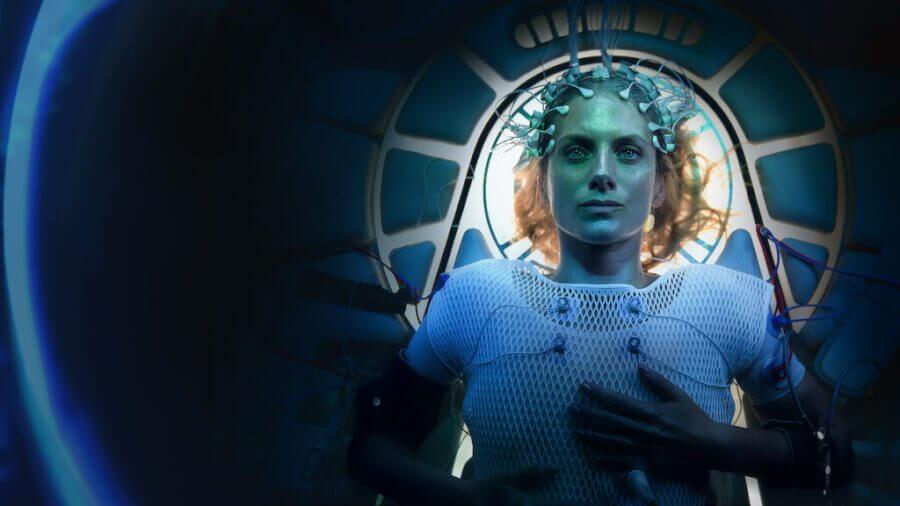 Welcome to your first daily roundup of what’s new on Netflix US this week where we’ve got 8 new releases to cover in total. So join us as we check out what’s new and what’s trending on the Netflix for May 12th, 2021.

This week is pretty backloaded when it comes to new content so head over to our weekly preview to see what’s still to come and we’ve also just gotten word of some new titles set to come towards the end of May too.

Today is your last chance to watch two classic movies available on Netflix from the 1950s. Scandal in Sorrento and The Sign of Venus departs for good tomorrow.

Now let’s get into what’s new on Netflix that’s worth watching:

Netflix has got some excellent sci-fi available and adding to that list (and possibly high up on said list) is Oxygen, a French-American production that is receiving generally favorable reviews with it carrying a 64 on Metacritic.

Through its tight script, the movie follows a woman who awakes from a cryogenic chamber with no memory of who she is or how she got there but time is ticking before she runs out of air.

Vox’s YouTube channel is a personal go-to of mine and if it is for you, then their Explained series on Netflix has likely been on your radar for a while with various spinoffs and the main seasons delivering what their YouTube channel does but with longer runtimes and celebrity narrators.

In this spin-off, they cover everything money including gambling, retirement, credit cards, student loans and get rich quick schemes.

Sitcoms have really struggled on Netflix as of late with most of them really struggling to narrow down its audience however, The Upshaws doesn’t suffer from these problems as much.

The series focuses on a working-class family struggling to get by in Indiana.

Audiences thus far haven’t taken the series with it currently only sporting a 4.5 on IMDb.

Full List of New Releases on Netflix So Far This Week