The 22-year-old winger moved to Old Trafford last year after a stunning few years in Germany at Borussia Dortmund.

That had led to him becoming a regular in Gareth Southgate’s England squad.

However, a drop in form for his club has seen him lose his Three Lions place which has resulted in him missing out on the World Cup.

Whether or not that is the reason that Sancho has decided to have an Instagram blackout remains unknown.

But fans were quick to spot today that he had deleted all of his previous posts from the account.

Sancho’s last appearance for England was back in September.

And some reports have claimed that it was his timekeeping that proved to be an issue for Southgate.

Sancho was allegedly late for a team meeting in October 2021 ahead of England’s World Cup qualifier away to Andorra.

He made his international debut in 2018 and has won 23 caps since, scoring three goals.

The ace has found the net three times in 14 appearances this term at club level since Erik ten Hag took charge of United. 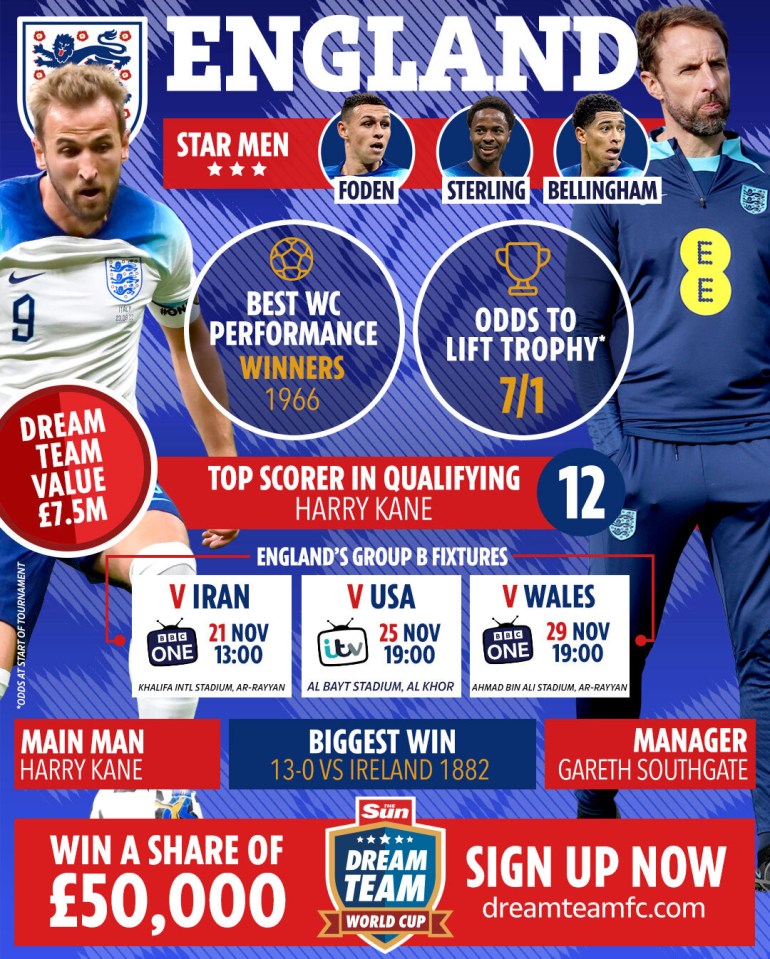