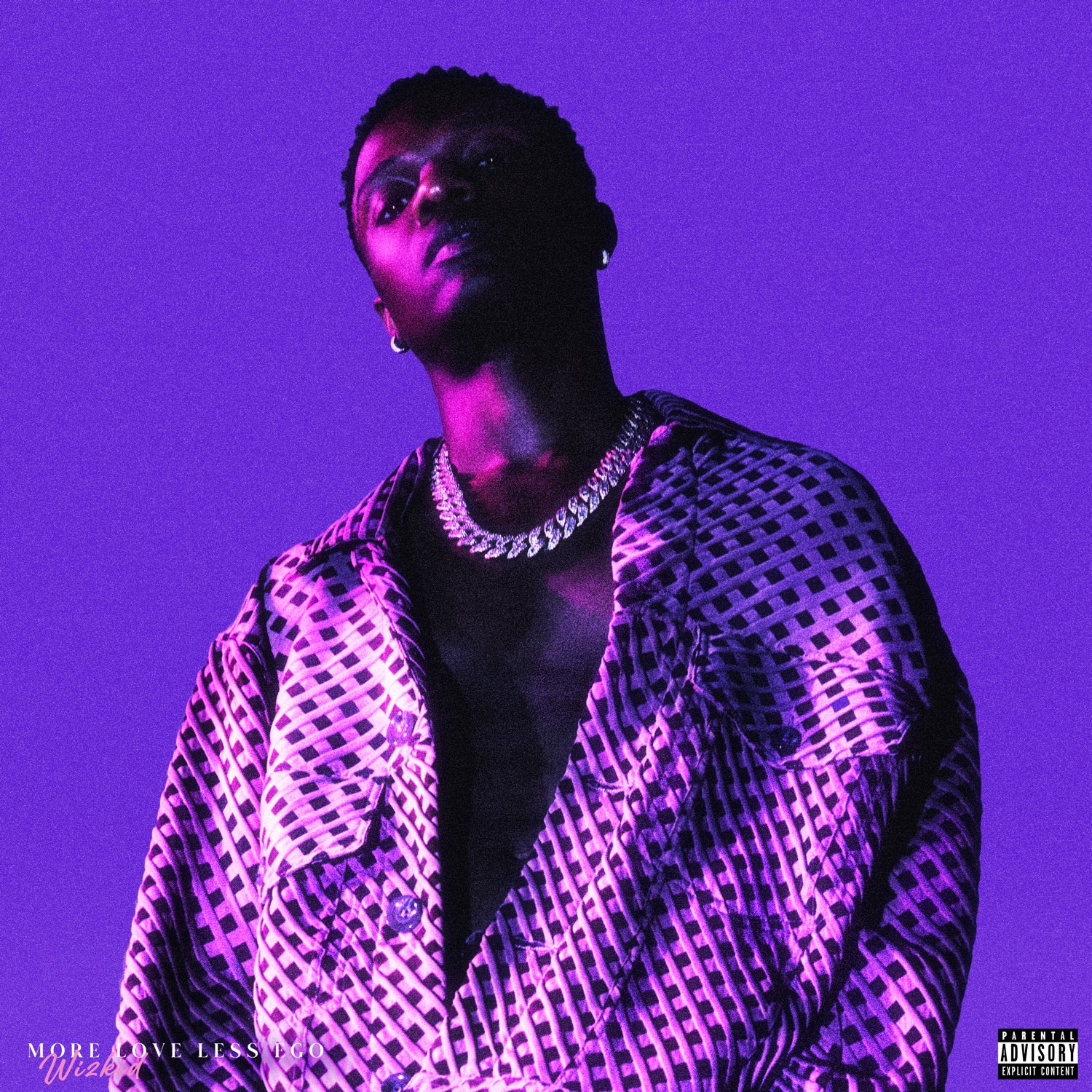 On Monday, the superstar released the tracklist, adding that the body of work is set for global release November 11th. 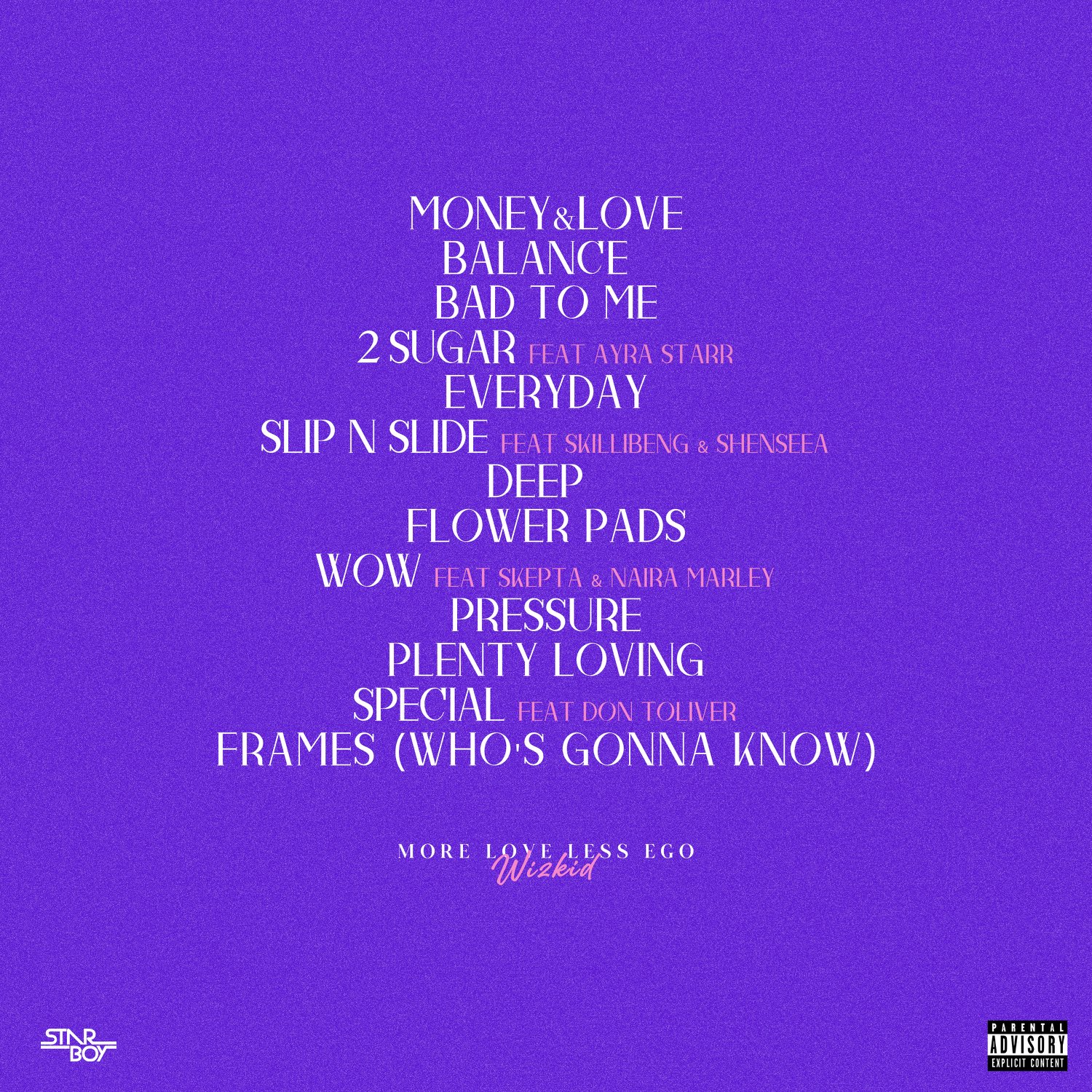