TOTTENHAM striker and England captain Harry Kane will be awarded Â freedom of the City of London.

The 29-year-old will be awarded with the honour at a special ceremony in January in recognition of his âoutstanding sporting achievementsâ.

Kane is two goals shy of Wayne Rooneyâs record Three Lions haul of 53 and will skipper his country at the World Cup in Qatar this month.

The Tottenham striker, born in Walthamstow, north London, said: “I am extremely proud and grateful to be awarded the Freedom of the City of London award.

âThis is a proud moment for myself and my family.

âIt is a real honour to be recognised by the city I grew up in and love, and I am looking forward to meeting those who nominated me at the award ceremony.”

England kick-off their group stage campaign against Iran on November 21.

A date with the USA follows four days later, and they will close the group against Wales on the 29th.

The Freedom is one of the City of Londonâs ancient traditions, believed to have begun in 1237 and enabling recipients to carry out their trade.

It is also offered by the City of London Corporation to individuals as a way of paying tribute to their outstanding contribution to London or public life, or to celebrate a very significant achievement.

The entire England womenâs team were announced in August as being given the honour after their Euros triumph.

City of London Corporation Policy chairman Chris Hayward said: âWe are delighted that Harry will be awarded the Freedom of the City. It is richly deserved.

âHarry is a superstar for so many football fans. He has made a massive contribution to sport and London.â 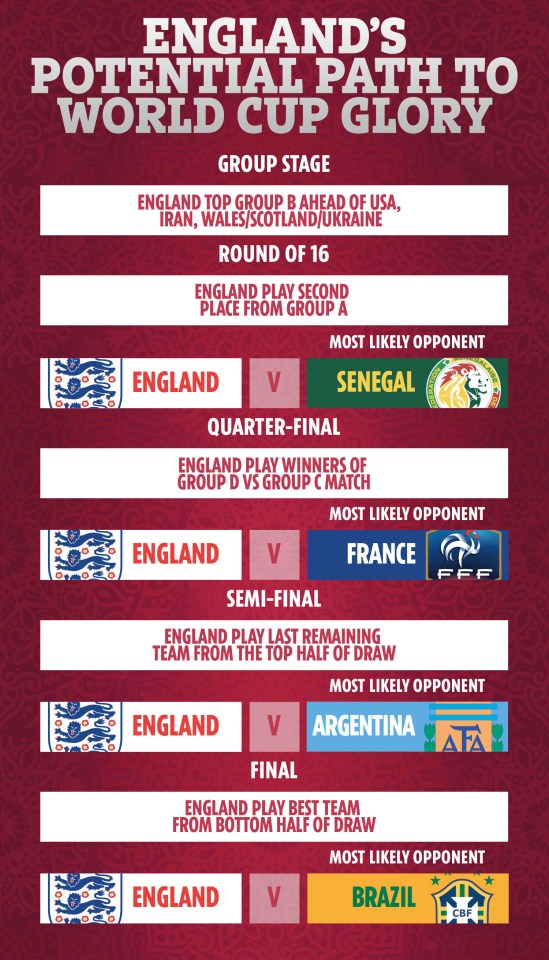