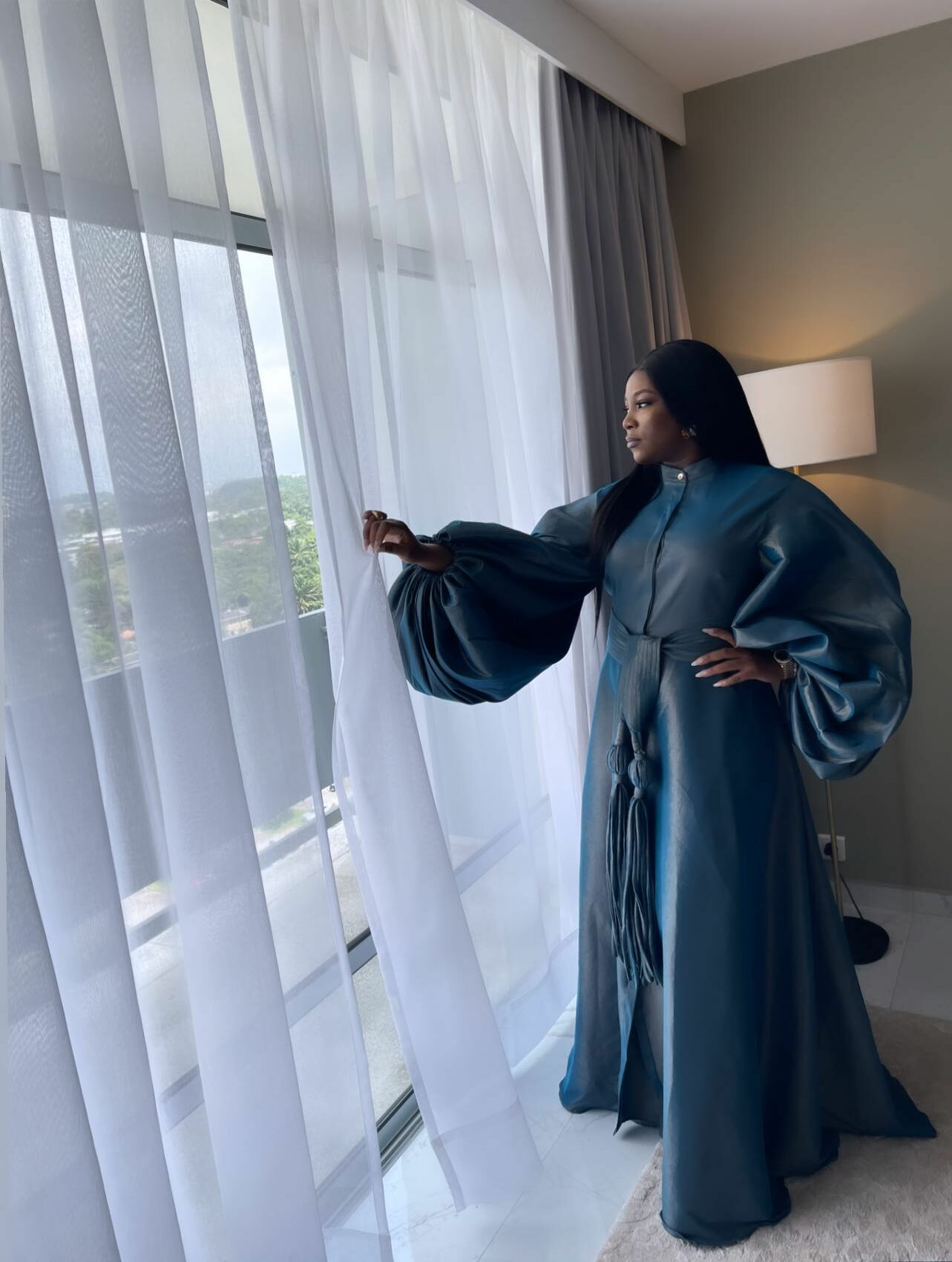 On Saturday evening, at the 2022 edition Creative Africa Nexus Weekend (CANEX WKND), Nigerian actor, director, and producer Genevieve Nnaji made her first public appearance in months, delivering a speech on how to drive expansion of Africa’s creative an cultural industries.

“Creativity thrives as an ecosystem and not alone,” she said, adding that the creative industry can x4 its current $5bn it contributes to the African economy annually.

The movie star also posted on social media for the first time in months, sharing a photo of herself in a blue Tiffany Amber dress, looking as graceful and regal as ever.

Watch her speech below: