A walk with his loyal companion in Nose Hill Park used to be a cherished part of Scott Dymond’s daily routine. But it’s now been tainted by trauma because the last time he hiked in the area, his beloved pet, named Scout, disappeared. 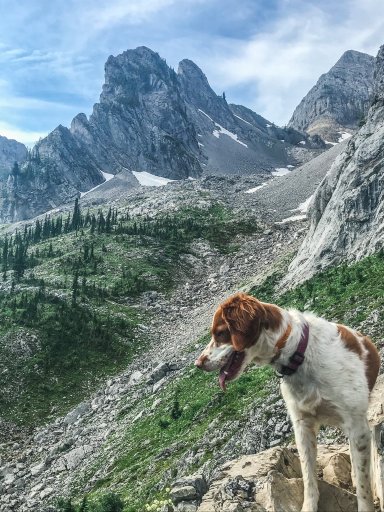 “There’s an off leash area here and she was off leash 30 metres to my left and two coyotes came out from a grassy bush and started chasing her,” Dymond said. It happened when they were in the park on Saturday.

After two days of searching for any signs of survival of the Brittany Spaniel, Dymond made a grim discovery of his five-year-old pet.

“We came back after not finding her and actually found her at the top of the hill. I found the remains of her body,” Dymond said.

“It was extremely difficult and gut wrenching.”

Dymond is warning others after seeing a series of encounters in the same spot. 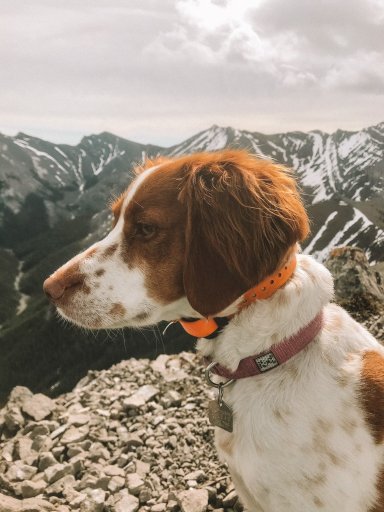 “I watched another larger dog, about 70 pounds, get attacked by the same two coyotes and again on Sunday watched a woman with two golden labs get attacked as well,” Dymond said.

Coyote researcher Dr. Victoria Lukasik said it’s rare for coyotes to hunt dogs, unless they perceive an unsuspecting pet as a threat to their pups. It is denning season.

“Those pups are vulnerable, they are born without eyes even being open so the mom and dad and the guard near the den will be very protective of the pups and the rest of the pack,” Lukasik said.

“Trying to trap and remove coyotes is an unrealistic plan because the removal results in increases in populations,” Jordan-McLachlan said. “Closing the area is not a terrible idea if they know the location of the den. But the coyotes may have multiple dens in a season, where they are one week changes to the next.” 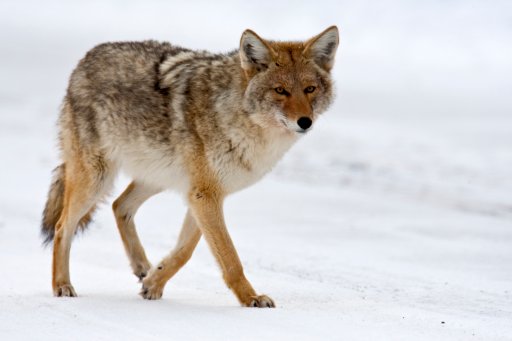 “It’s about understanding coyotes are denning and there is that potential for an interaction.”

It’s recommended even in off-leash areas, for the next few weeks during denning season, keeping your animals on leash if possible.

Read more:
Coyote reports jump 67% in Calgary — but are there more in the city?

The City of Calgary has a team looking into the incident to see what they can do to mitigate any future interactions.

Regina airport receiving $2.6M in grant funding from federal government
‘What are we holding on for?’: Pregnant Nova Scotian calls for COVID-19 vaccination priority