‘The Cuphead Show’ on Netflix: Everything We Know So Far 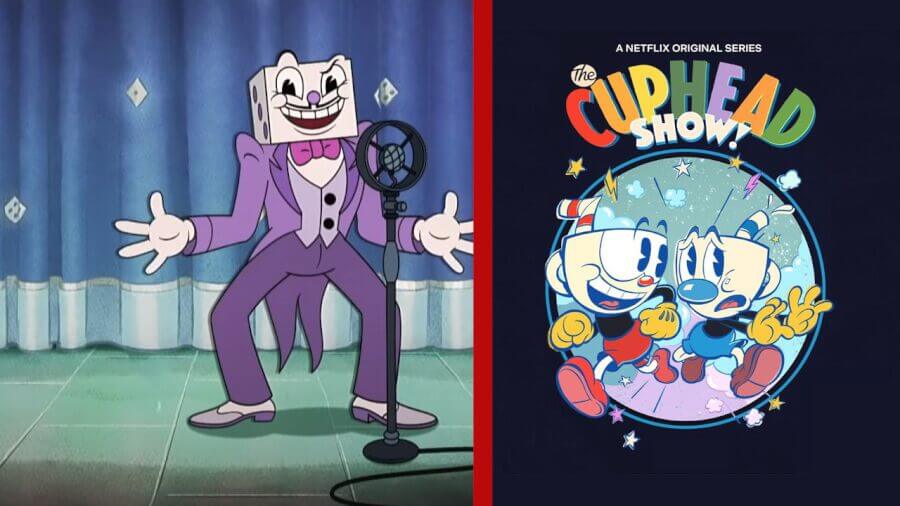 Cuphead, one of 2017’s most visually captivating and difficult games is being adapted into an animated series for Netflix! The retro-style cartoon will be making its way to Netflix in the near future so here’s an updated look at everything we know so far.

If you’re not sure what Cuphead is then let us fill you in. Launching in September 2017, Cuphead started life exclusively on Microsoft’s Xbox platform as a side-scrolling platformer. Captivating gamers worldwide with its classic cartoon style and difficulty, two years on and gamers are still playing the beloved game.

Over 4 million units of the game have been sold, with the game now available to download on the Nintendo Switch and Mac devices. Cuphead has won over 20 major video game awards including Xbox One’s Game of the Year and Game Award’s best independent game.

The series was first announced to be getting an adaptation at Netflix in July 2019.

Studio MDHR are the studio behind the creation of the video game but Netflix will be working alongside King Features Syndicate to adapt the video game into a cartoon series.

The series will expand upon the world of Cuphead and we’ll be learning more about the world’s colorful world and characters. The Cuphead Show! will retain its iconic art style that was inspired by 1930s Fleischer cartoons.

The following synopsis has been provided by Netflix:

The character-driven comedy follows the unique misadventures of the impulsive Cuphead and his cautious but easily swayed brother Mugman. Through their many misadventures across their surreal home of the Inkwell Isles, they’ve always got one another’s backs.

Who is involved in The Cuphead Show! and everything we know so far

The series will be developed in house by Netflix Animation but they will be assisted by King Features Syndicate. Award-winning producer Dave Wasson and Cosmo Segurson will be serving as co-executive producers.

Thanks to the Annecy Festival, it was revealed that season 1 will be a total of 11 episodes with each clocking in at around 10 minutes.

Who’s in the voice cast? Well, we’ve got the first batch of voices set to feature already. They include:

Voice cast for The Cuphead Show on Netflix

The only artwork officially provided by Netflix so far is the poster that was released alongside the original press release. 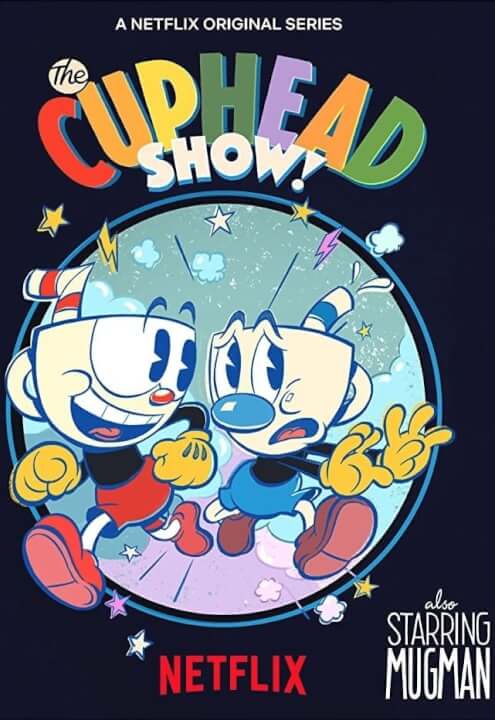 It has already been confirmed that the series won’t have such meticulous detail as the video game, but co-creator Chad Moldenhauer wants to avoid as much computer-assisted animation as possible.

In February 2021, we announced that voice actress veteran Grey Griffin would be voicing in the show and will play Ms. Chalice.

In June 2021, alongside a new clip at Geeked Week, it was announced that Wayne Brady (Whose Line Is It Anyway) will be voicing the role of King Dice.

"Who will be the first contestant to roll the dice?"

Where is the series in production and when will The Cuphead Show! be coming to Netflix?

No release date as of yet.

With that said, the show did get an official reveal on June 15th, 2020 as part of the Annecy International Animated Film Festival. Specifically, we got the first glimpse of footage from the series (this may get taken down in the future).

Here are a few of the screen grabs from the footage shown off at the Annecy Festival.

Are you looking forward to the release of The Cuphead Show! on Netflix? Let us know in the comments below.