DILLIAN WHYTE is so hellbent on settling the score with Anthony Joshua that he’s willing to fight him on the cheap.

A rematch between the British rivals – who first fought in the amateurs all the way back in 2009 – has been mooted for early 2023.

Revenge has been on Whyte’s mind ever since he lost their professional domestic dust-up seven years ago, so much so that he’d forego his usual purse demands to get his hands on the Watford warrior again.

“Whenever me and him fight, sparks fly. We just want to beat each other up.”

He said: “I’ll fight Joshua even when I’m 60. It’s a fight that will make you me faster, diet better, and make me go to bed at 7 o’clock every day.”

Before Whyte can think about levelling his series with Joshua, he must first get through a tricky tussle with Jermaine Franklin next weekend.

“It’s very hard to defeat someone that is undefeated.

“He doesn’t know how to lose. For me, it’s going to be an exciting fight.

“He’s very confident. He says he’s going to knock me out and give me a rematch.

“A lot of people underestimate me. 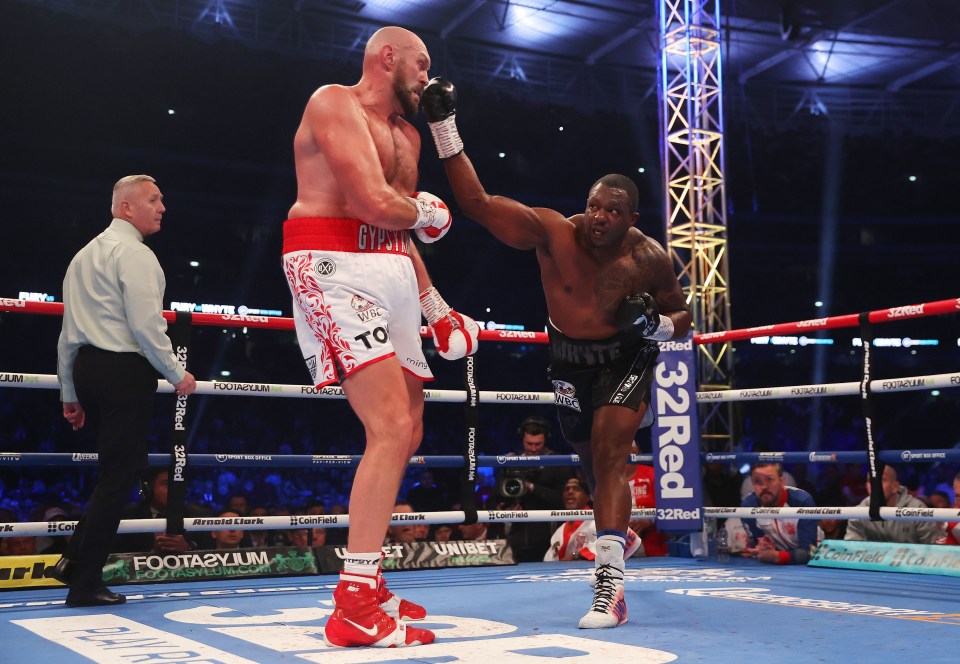 “When they’re actually in there with me, then it’s too late.”

Whyte’s clash with Franklin will be his first outing since his brutal knockout loss to Tyson Fury in April.

And coming up short in his long-awaited crack at a world title was a wake-up call for Whyte.

He admitted: “Coming off a loss is a good time to reassess and question things and try and improve a few things.

“Me and my team felt these changes were needed.

“My record showed that I fought one dangerous guy are another. I fought guys that no one else wanted to fight.”