PAIGE VANZANT left little to the imagination as she confirmed her plans to return to the wrestling ring.

The former UFC flyweight made her wrestling debut at All Elite Wrestling: Double or Nothing in May, teaming up with Ethan Page and Scorpio Sky to defeat Frankie Kazarian, Sammy Guevara and ex-WWE ace Tay Conti in a mixed tag-team match. 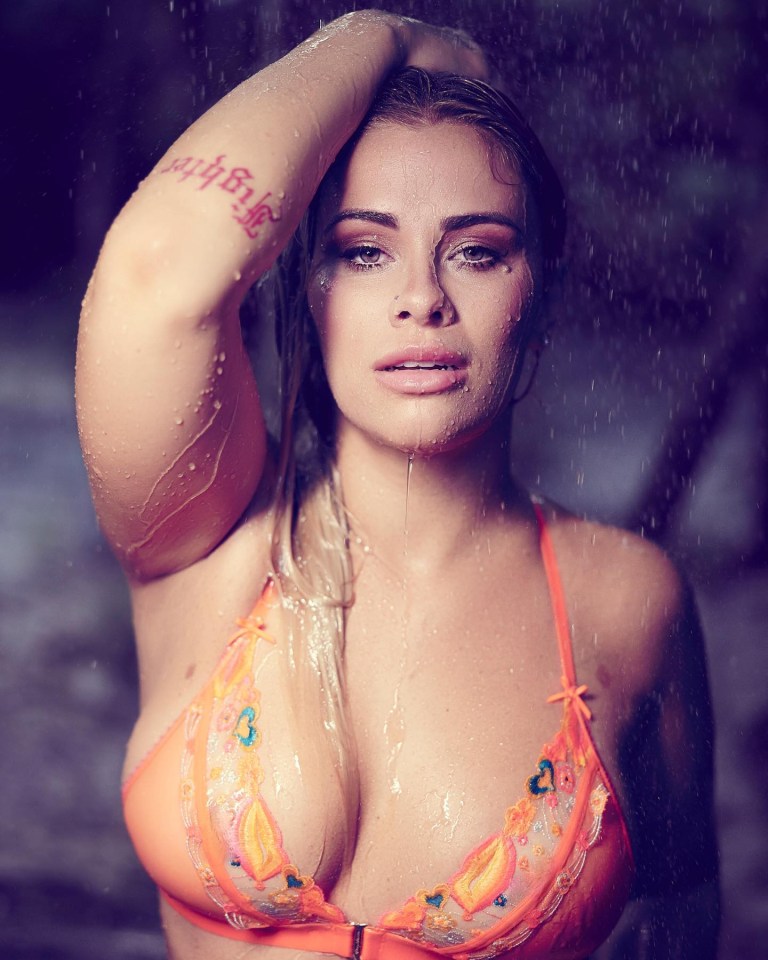 VanZant took a break from wrestling to prepare for her return to bare-knuckle boxing – which ended up being scrapped.

But she plans to be back in the ring in the near future, although she’s not sure when.

The MMA fighter sizzled in a tight and revealing bikini during an impromptu Instagram Q&A, in which she said: “Absolutely [I] will be [back] in AEW.”

“But I don’t have any news on when yet. So stay tuned.”

VanZant, 28, loves the world of professional wrestling just as much as she does combat sports.

She told The Schmo: “It feels amazing. You know, everybody keeps asking me when I’m gonna pick a lane.

“I don’t have to. I’m gonna be good at absolutely everything I do.

“I got my next bare-knuckle boxing match coming up in London on July 16.

“I knew that this was the only place I wanted to make my AEW debut. It had to be big and it had to be on pay-per-view.

“I am a pay-per-view person. They’ve got to pay me the pay-per-view dollars to show up. I hope [you see me wrestling again] soon.

“I came out of this match unscathed and I have zero injuries. I put on a dominant performance. I can’t wait for my solo match.”

Despite being an AEW regular and competing in bare-knuckle boxing, VanZant hasn’t completely closed the door on a return to mixed martial arts.

After signing with AEW, she told ESPN: “I do want to do MMA still and I do see my future in MMA.

“I’m 28 years old. I’ve just been fortunate enough that my career got kick-started at a very young age.”