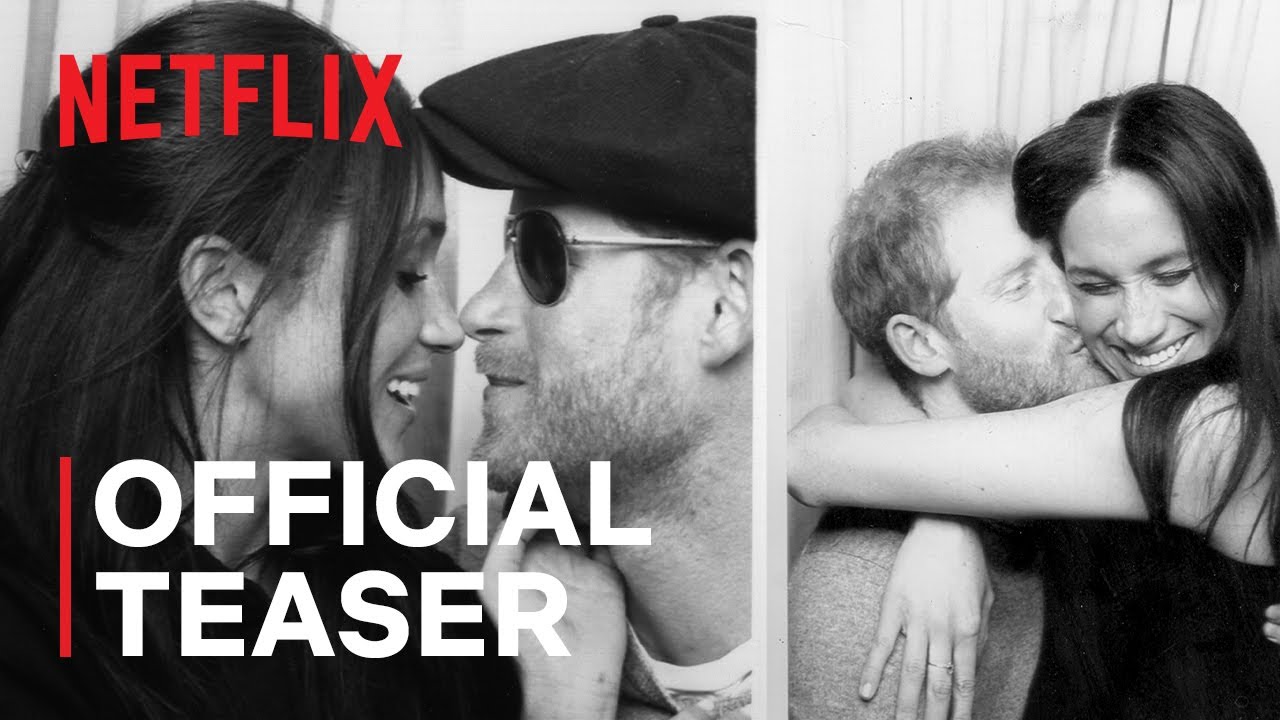 Prince Harry and Meghan Markle are set to share an unprecedented look at their lives outside the palace in an upcoming Netflix documentary titled “Harry & Meghan,” nearly three years after stepping down from royal duties.

“Harry & Meghan,” directed by the critically acclaimed, two-time Academy Award-nominated, and Emmy-winning Liz Garbus, is a never-before-seen look at one of history’s most-discussed couples.

In this unprecedented and in-depth documentary series, the Duke and Duchess of Sussex share the other side of their high-profile love story. Across six episodes, the series explores the clandestine days of their early courtship and the challenges that led to them feeling forced to step back from their full-time roles in the institution. With commentary from friends and family, most of whom have never spoken publicly before about what they witnessed, and historians who discuss the state of the British Commonwealth today and the royal family’s relationship with the press, the series does more than illuminate one couple’s love story; it paints a picture of our world and how we treat each other.

“No one sees what’s happening behind closed doors,” Harry says in the teaser. “I had to do everything I had to do to protect my family.” The teaser includes a clip of the royals in a vulnerable moment.

Watch the teaser below: