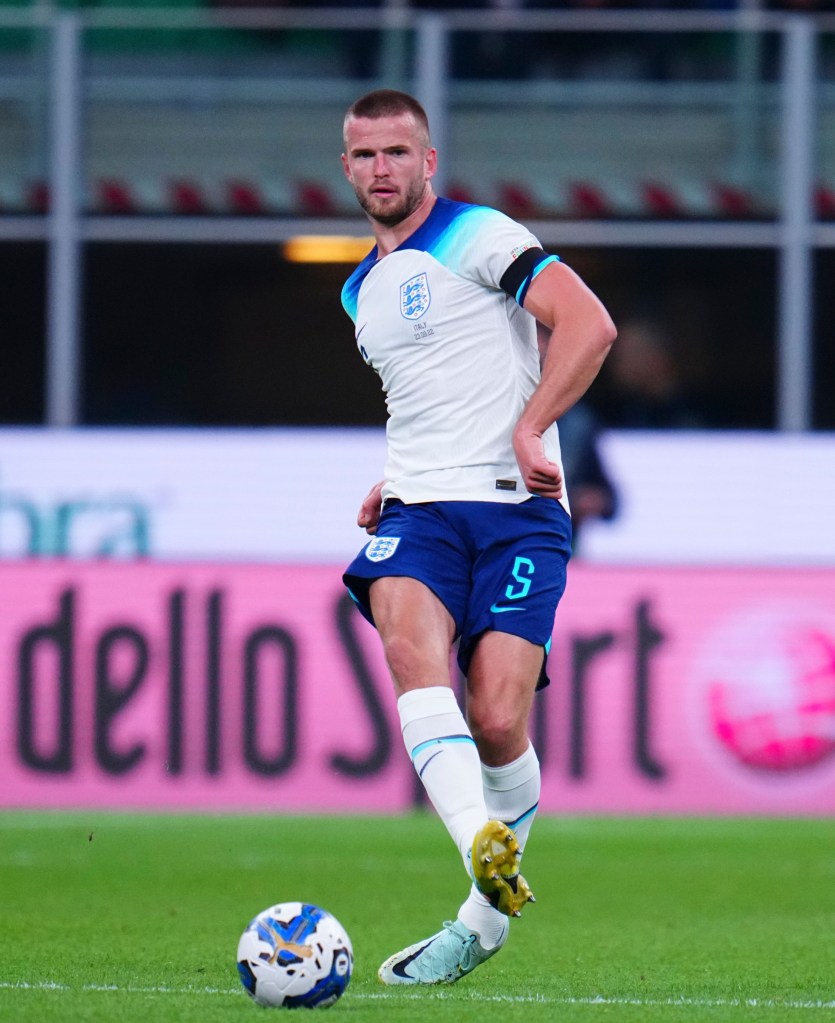 The popular fitness guru died after a short battle with leukaemia.

Tottenham paid emotional tributes to him at their following matches against Brighton and Eintracht Frankfurt.

And defender Dier sent his family a thoughtful, meaningful message of his own.

Following Ventrone’s influence, the 28-year-old returned to the England side in September, nearly two years after his most recent caps.

Dier made his international comeback in the Three Lions’ clash with Ventrone’s Italy.

He later signed the shirt he wore that day with a poignant message – sending it to his former coach’s family.

Ventrone’s son Ivan shared an image of it to his Instagram page, revealing Dier’s words: “To the Ventrone family.

“Gian Piero helped me to wear this shirt again. I will carry his values every day with me.

Ivan was clearly touched by the gesture, writing on his own Instagram account: “I’ll be forever your supporter exactly as my dad did @EricDier15.”

He then followed the message with a heart emoji.

“[To win something] would be the ultimate tribute. He gave all of himself to us every single day. So we need to try to do the same for him.”

Ventrone had arrived at Hotspur Way as part of Antonio Conte’s staff in November 2021.

In the first match following his passing Spurs wore black armbands, also warming up in T-shirts reading: “Always in our hearts – Gian Piero”.

When Harry Kane scored the only goal of the 1-0 win, he poignantly pointed to the sky.

Fans then sang Ventrone’s name at the final whistle, as skipper Hugo Lloris held a Tottenham shirt aloft with his name on it.