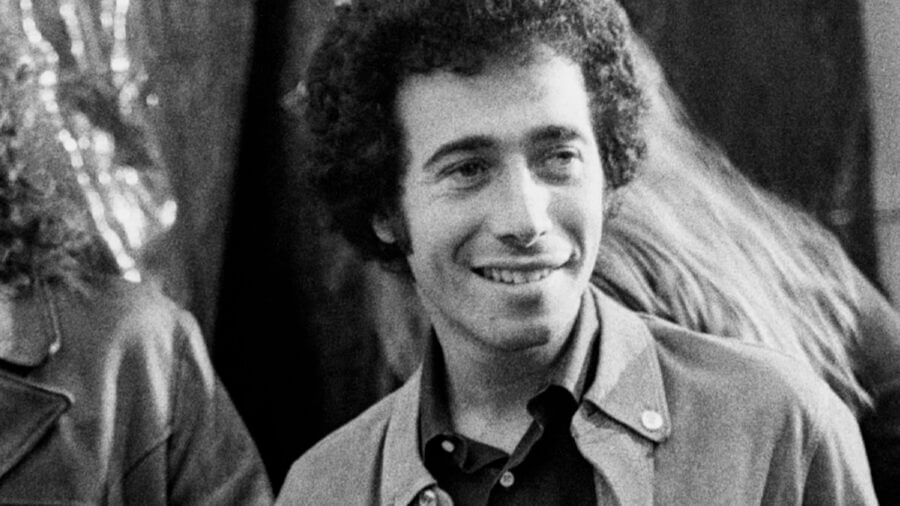 The documentary Inventing David Geffen is headed to Netflix in the US on August 4th, 2021. The title looks into the media mogul who went on to co-create Asylum Records, DGC Records, and Dreamworks.

The title is part of PBS’s American Master series which has run since 1985. Inventing David Geffen originally aired on November 20th, 2021, and runs for 35 minutes.

“David Geffen’s far-reaching influence — as agent, manager, record industry mogul, Hollywood and Broadway producer, and philanthropist — has helped shape American popular culture for the past four decades. Notoriously press and camera-shy, Geffen reveals himself for the first time in the new two-hour documentary.”

In recent years, Netflix and PBS have been breaking up however in recent months, that appears to be changing. Last summer, we published an article looking into the purge of PBS docs from the service. Although there’s a long way to go, recently Netflix picked up Human: The World Within (in both the US and internationally as a Netflix Original), and last month, Netflix licensed all 6 seasons of Downton Abbey.

Other PBS documentaries currently streaming on Netflix include College Behind Bars which comes from Lynn Novick and season 19 and No Direction Home: Bob Dylan which technically counts as a PBS title but is distributed by Paramount Pictures.