Horror Movie ‘The Old Ways’ Coming to Netflix in August 2021 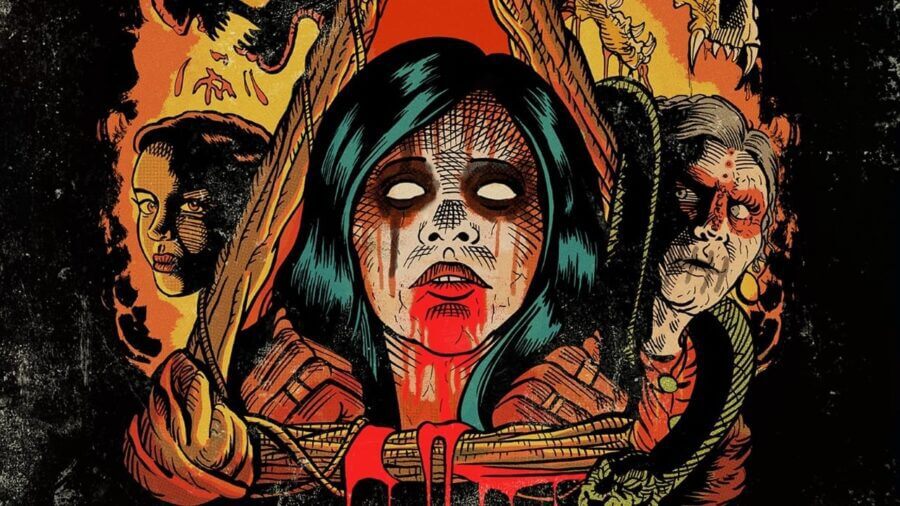 Premiering last October at the Sitges Film Festival, The Old Ways will be making its SVOD debut on Netflix on August 5th, 2021 in the United States. Here’s what you need to know about the horror directed by Christopher Alender.

Smaller horror movies remain one of the best things on Netflix and every month often sees a small sampling of new titles. In August 2021, you’ll see at least two horror releases with Aftermath coming on August 4th and now The Old Ways a day later on August 5th.

Here’s what you can expect from the movie:

“Cristina, a journalist of Mexican origins, travels to the home of her ancestors in Veracruz to investigate a story involving witchcraft and healers. Once there, she is kidnapped by a group of locals who claim that she’s possessed by the devil and that she needs to be exorcised. When she tries to escape this nightmarish situation, the woman starts to believe that her captors may actually be right…”

The movie comes from Soap Box Films who have distributed movies such as Synchronicity which was available on Netflix back in 2019, XX and The Wind.

What do the reviews for The Old Ways say?

Reviews are few and far between given its rather limited distribution run thus far.

Reviewed back in October 2020, Ethan Hill from Loud and Clear Reviews said the movie was an “engaging film with strong performances” but said that it overall felt “uneven”.

IMDb currently has the movie at a 6.2/10 although we expect that to change dramatically once it drops on Netflix. 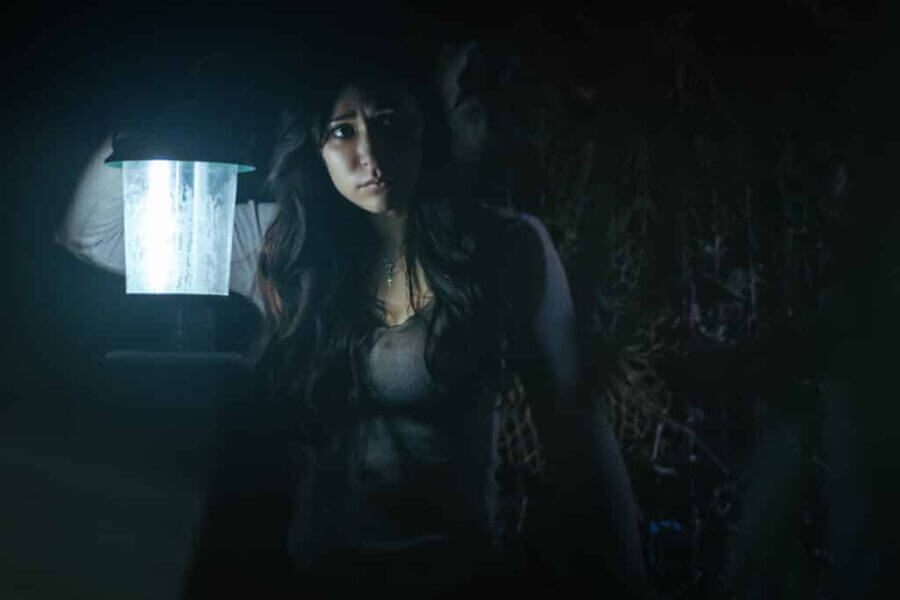 Want to see what else is coming to Netflix in August 2021? We’re keeping you posted on those here and let us know in the comments if you’re looking forward to checking out The Old Ways on Netflix next month.