Backbone One, the killer iPhone game pad I profiled here late last year has just scored the mother of all tie-ups for a gaming accessory. It’s getting bundled with Xbox Game Pass Ultimate as it launches on iOS today alongside the xCloud game streaming service.

As a part of the deal, Backbone is being bundled with Xbox Game Pass in a new retail packaging that gets the Designed for Xbox stamp, making a Backbone + iPhone combo the closest thing we’ve ever seen to a portable Xbox.

In my last piece I noted how Backbone cleverly used the accessory APIs built into iOS to offer super slick functionality for its cross-game dashboard. It’s been updating that dashboard to get better about showing you games, exposing you to new games and letting you use its clipping features to share killer plays with your friends. It’s one of the best gaming apps I’ve seen on iOS in years, and it has big potential to create a cross-universe place to play for the biggest gaming audience in the world.

The Capture Button on Backbone One works with Xbox Cloud Gaming and lets you share it as a link. There’s also a new Xbox Game Pass feed and a way to move between Xbox and iOS games in the same interface. There’s  also a big callout for Xbox Remote Play, a feature that’s still super-under-utilized and actually quite good on current gen consoles.

And the package even makes use of an AppClip to display an AR version of Backbone running xCloud for people happening on the retail packaging at a store.

The Backbone team continues to impress with its slick and clever integrations and solid instincts. The game controller pedigree of the team shows (some original Xbox 360 controller team members worked on Backbone) but the software aspects are the most impressive. The way that Backbone unifies gaming experiences across AAA iOS ports like Warzone or Minecraft, Xbox and Playstation Remote Play and now native xCloud games feels like the way of the future for mobile gaming in a way that none of the individual players, including Apple, has managed to get right. 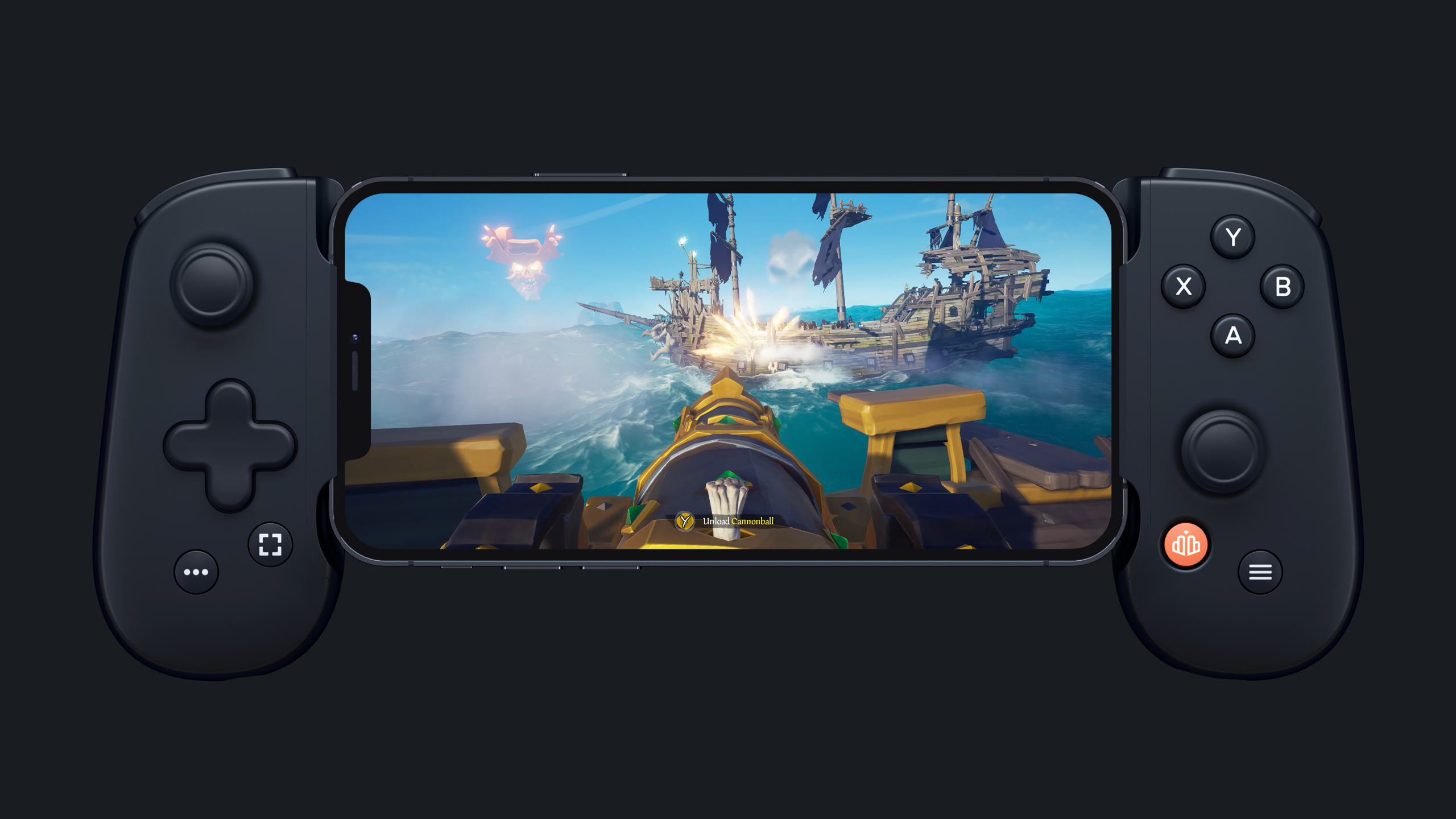 Even though xCloud games are web based they are treated and presented as native apps inside Backbone’s really well done dashboard. I’ve personally played a lot of Destiny 2 over Stadia on Backbone and it feels fantastic, I can’t wait for it to be more directly integrated into the dash with clipping and social like the Xbox cloud titles are today.

The experience of discovering, downloading and playing a game is better with a Backbone installed than even Apple Arcade now that the team is getting more into curation. They’ve also got a really slick linking mechanism that allows you to download apps right from the App Store if you see a clip of them being shared on your feed. This is how internet native players want to find and play new games — a continuously hyperlinked world of games and streams that makes it possible to see, follow and play without having to stop to manually search for anything.

It’s also making me yearn for a time when discovering games goes beyond ‘downloading’ them and into a world where I can see a clip shared by a friend, tap on it and be playing a single level or match that gets me hooked before having to go buy the game. It would be a killer acquisition onramp for new players.

The Microsoft tie up means that someone who purchases the Backbone for $99 from its website or at Microsoft Stores today gets 3 months of Game Pass Ultimate, making this the absolute best deal for new customers considering GPU is $45 alone. That’s bound to be a huge boost for Backbone as a young gaming startup.