How many yellow cards before players are suspended at the 2022 World Cup?

BOOKINGS are a big part of football today.

And although players need two to be sent off, just one can be have great consequences later on.

Gareth Southgate will be praying that his players can stay fit and healthy before the World Cup gets underway in just over two weeks time.

But injuries aren’t the only thing that can rule players out.

Suspensions as a result of yellow cards have long tortured sides in international tournaments. 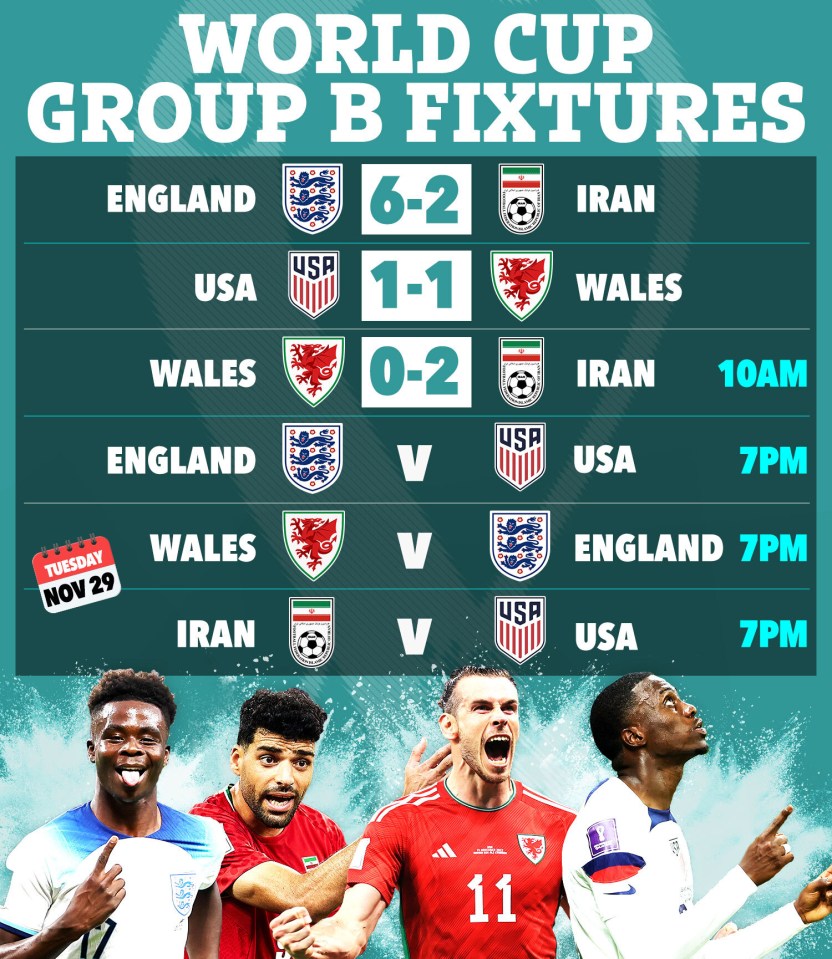 How many yellow cards before players are suspended at the 2022 World Cup?

Players who receive two yellow cards in two different matches will result in them missing their country’s next fixture.

That player can then return to action after serving their one-match ban.

However, this is only the case up until the semi-final.

After this stage, a player’s record is reset and a yellow card will not prevent a player from taking part in the final.

This could lead to a more open semi-final, with players willing to make challenges they would previously be resistant to make.

Why was Didier Deschamps nicknamed ‘The Water-carrier’, and when did he win the World Cup as France captain?
Why is Aymeric Laporte playing for Spain in the World Cup 2022 and did he play for France?