When will ‘Riverdale’ Season 5 be on Netflix? 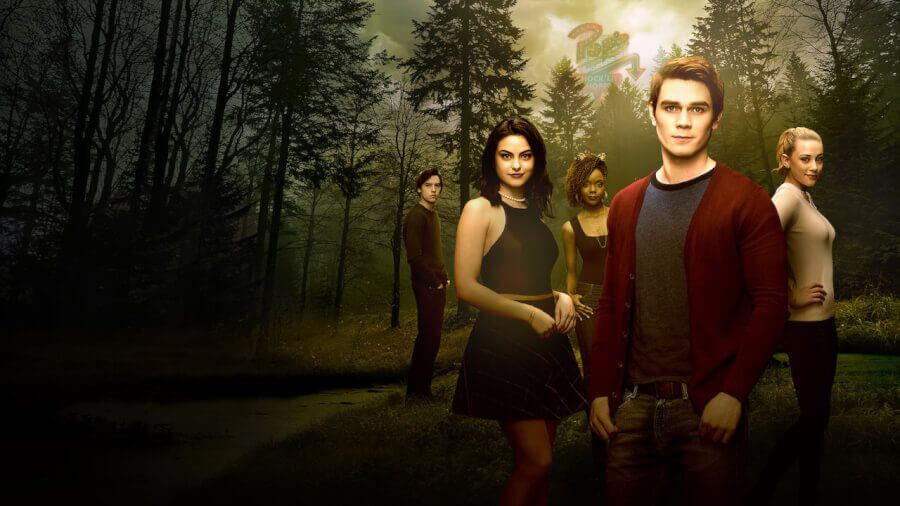 Note: this was first posted in November 2020 with the latest update in June 2021 to reflect the changing release schedule.

Despite mounting criticisms of Riverdale, the show continues to be popular on Netflix around the world. Riverdale featured prominently in the Netflix US top 10 shortly after season 4 dropped between May 15th, 2020, and eventually dropped out of the top 10 on June 11th, 2020.

The series has also featured in the Netflix top 10s in countries like Germany, France, the Netherlands, India, Australia, Canada, and the United Kingdom.

We’ve already had a few big bits of news for the fifth season including that Drew Ray Tanner has been promoted to series regular plus Erinn Westbrook who’s featured in Glee will be featured as a new character for season 5.

Why Riverdale season 5 began Netflix much later in all regions

Riverdale was delayed from its usual October release schedule on The CW.

This should come as no surprise as productions for TV series around the world came to a halt due to COVID-19 and even saw a reduced episode count for Riverdale season 4.

The new season did eventually start filming in August 2020 according to ProductionWeekly. It didn’t actually occur until later in September 2020 according to sources. The series has also stopped production at least once due to COVID-19 outbreaks.

After a long wait, the show finally began airing in the US on January 20th, 2021.

Episodes 1 through 11 will release between January and early April 2021 but will then take a three-month hiatus according to reports.

The town won't save itself. New episodes return Wednesday, August 11. Stream the latest episodes free only on The CW: https://t.co/LWIRBSp7Ue #Riverdale pic.twitter.com/SsrMHBd2yW

In essentially all Netflix international territories, Riverdale continues and will continue to be a Netflix Original title going into season 5.

As you may know, Netflix releases Riverdale episodes shortly after its US premiere on The CW. That will start to happen again in January 2021.

New episodes will air in the US on Wednesdays before arriving on Netflix the following morning (typically around 8 AM GMT).

When will Riverdale season 5 be on Netflix in the United States?

The US will have even longer to wait for season 5. Season 4 arrived on Netflix around a week after its season finale in May 2020.

With the release now pushed back three months (and the added hiatus) you can probably expect the new series to arrive on Netflix US between August or Octotber 2021 at the earliest.

We did predict we could get the first half early but that’s yet to come to fruition meaning we’re having to wait for the entirety of the season before it hits Netflix.

If you’re worried about Riverdale potentially leaving Netflix US, don’t stress as it’s due to stay on Netflix for the show’s lifetime plus a number of years thereafter.

In the meantime, if you’re all caught up with Riverdale, do check out Chilling Adventures of Sabrina if you haven’t already. Also, if you can (it’s not available on Netflix) give Katy Keene a try too as it also is within the shared Archie Comics universe.

Also if you’re wondering about the future of Riverdale, it got renewed for a sixth season in February 2021.

Are you looking forward to watching Riverdale season 5 on Netflix? Let us know in the comments.