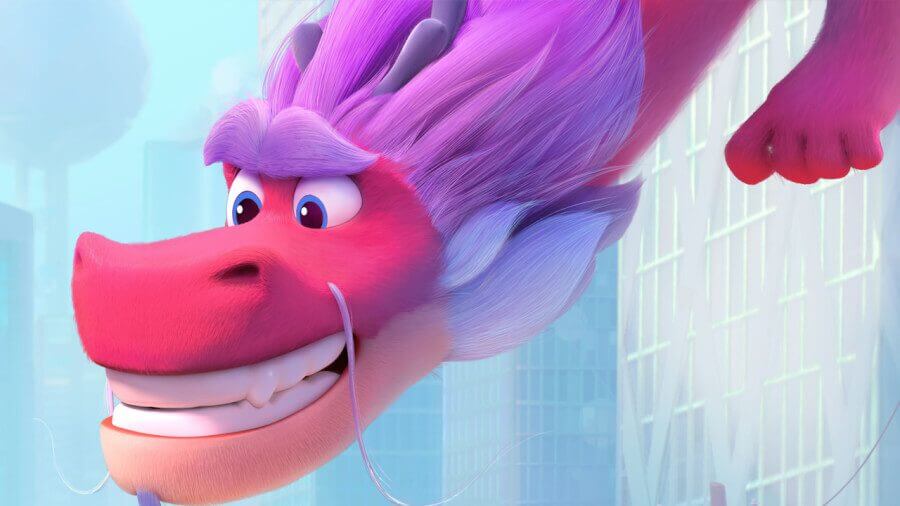 Happy Friday and there’s a bunch of new movies and TV shows to watch on Netflix into the weekend. Here’s your rundown of what’s new on Netflix for June 11th, 2021 (and a few highlights from yesterday). We’ll also see what’s trending in the United States today too.

Today saw the removal of Q Ball from Netflix and today is your last chance to watch the collection of sports documentaries from NDG Cinema including:

Looking ahead, there are a few new titles scheduled over the weekend. A new episode of the Korean soap Love will hit tomorrow with The Devil Below and Picture a Scientist hitting on Sunday.

Now let’s get into what’s new on Netflix for today:

Not for the first time this year, Netflix has acquired a feature film from Sony Animation. The first was The Mitchells vs. The Machines but now it’s the turn of Wish Dragon to arrive on Netflix.

Produced in China, here’s what you can expect from the animated feature:

“Determined teen Din is longing to reconnect with his childhood best friend when he meets a wish-granting dragon who shows him the magic of possibilities.”

The French heist series took the world by storm earlier this year and you can now head back to Paris with Assane Diop’s for more.

Good news too – once you’ve binged your watch through the second part, there’s a third on the way!

As we first reported, Netflix managed to secure the rights to seasons 1 and 2 of Manifest.

Already rising in the top 10 charts, the thriller mystery series sees a plane disappear and return out of nowhere five years later and not everything is as it seems.

Delving into rich Philippine folklore is this new anime series where Alexandra Trese goes face to face with the criminal underworld infiltrated by supernatural beings.

Alongside Trese, Netflix released a 35-minute documentary that interviews the stars and creators behind the series that looks into the origins of the project. The documentary is called Trese After Dark and you can either search for it manually or it’ll be recommended once you wrap up season 1.