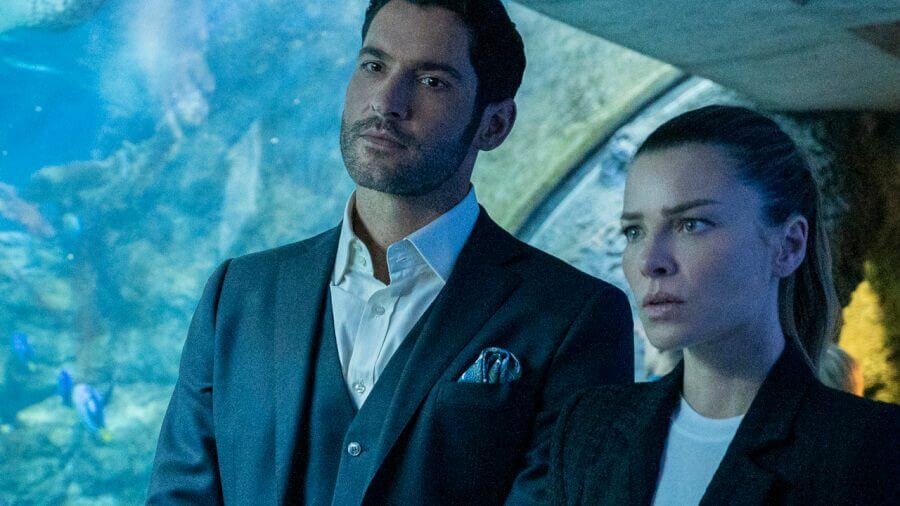 Lucifer season 5 part 2 (or sometimes referred to as Lucifer season 5b) is heading to Netflix tonight or tomorrow depending on where you live in the world. If you’re looking to stay awake, wake up early or just catch it as soon as it’s available, stick around. Here’s what time the new season will be on Netflix where you live.

Here’s an expansive list of when you can expect season 5 part 2 to be on Netflix in your time zone.

If you’re not sure what time zone you live in, head over to a time zone converter and put 12:00 AM Los Angeles in the left box and search for your region in the second box and it will automatically convert.

Not seeing Lucifer season 5 part 2 even if it’s the right time? You may need to reload/refresh Netflix. You can do that on browsers using CTRL + F5. If you’re on a mobile, just shut down and close the application and open it back up. Those on smart televisions or a games console, you’ll need to navigate to the help tab on the far left of the Netflix app and then press, reload Netflix.

There you have it, a complete guide to when you’ll be watching the next part of Lucifer on Netflix. If you want to look even further ahead, check out our comprehensive preview for Lucifer season 6 which we’ll be keeping updated with all the latest up until the release.