Tems credited as a co-writer on Rihanna’s comeback single “Lift Me Up” from the “Black Panther: Wakanda Forever” soundtrack 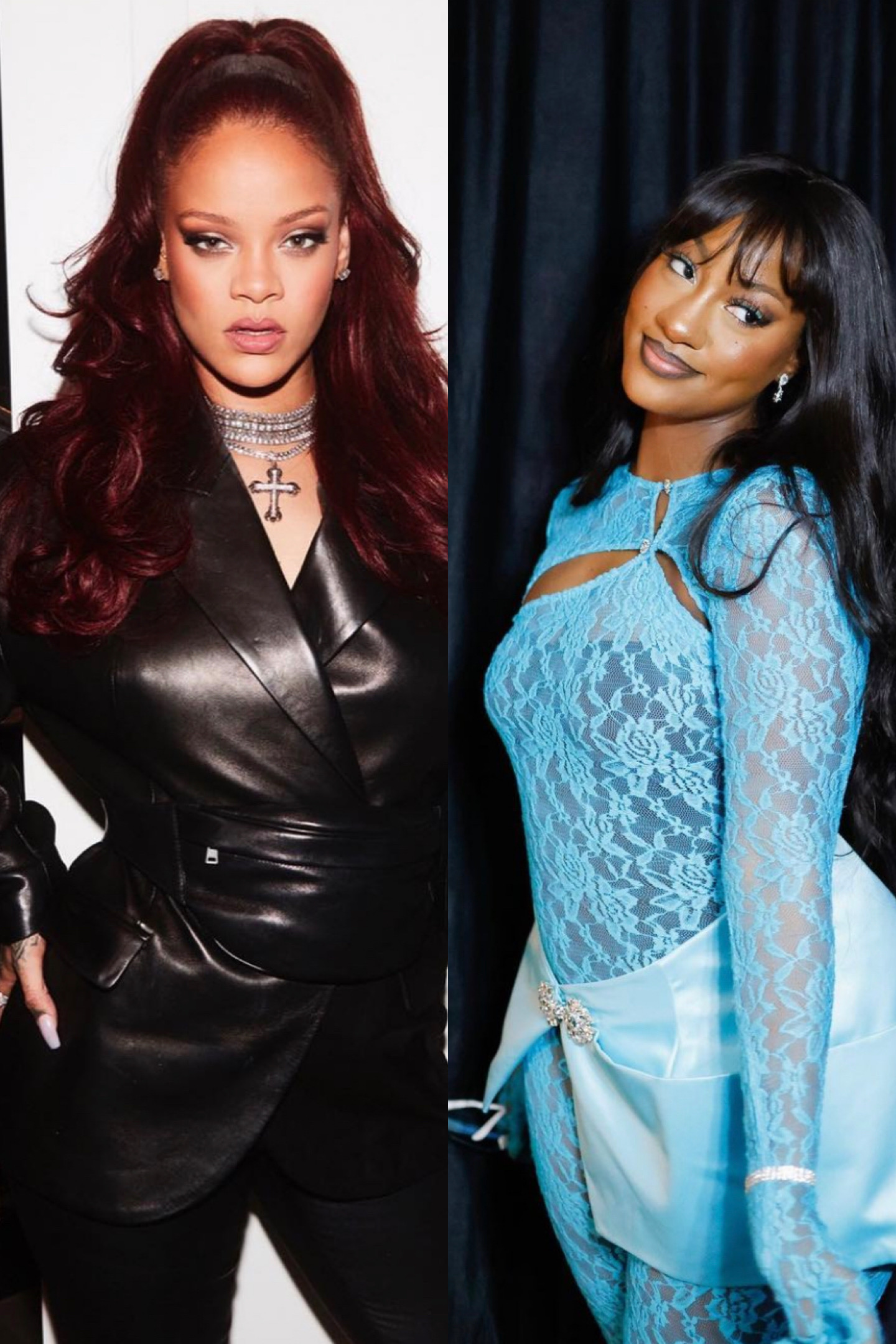 After a long break from music, the singer and beauty mogul is making a big comeback with a new single titled “Lift Me Up.” This is the lead single for the “Black Panther: Wakanda Forever” soundtrack, Variety confirms.

The song was written by Tems, Rihanna, Ryan Coogler, andÂ Oscar winner Ludwig GÃ¶ransson. It is a tribute to the life and legacy of the late Chadwick Boseman.

Speaking about the song, Tems said:

After speaking with Ryan and hearing his direction for the film and the song, I wanted to write something that portrays a warm embrace from all the people that Iâve lost in my life. I tried to imagine what it would feel like if I could sing to them now and express how much I miss them. Rihanna has been an inspiration to me so hearing her convey this song is a great honor.

You can pre-order/pre-save the song, which is coming out this Friday, here.

Watch the teaser below: