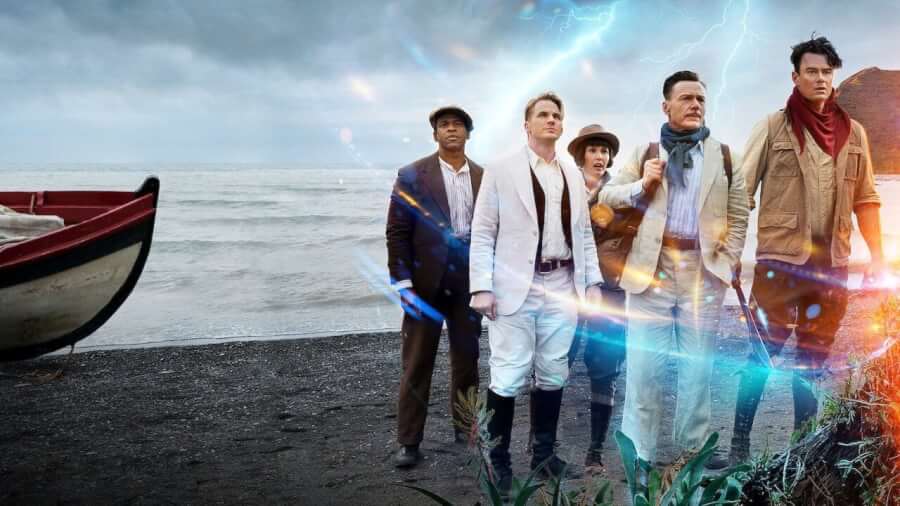 News broke of Jupiter’s Legacy no longer moving forward with season 2 despite being originally planned as a multi-season show. Although the exact plan isn’t known for the future, Steven DeKnight has shared his thoughts on the cancelation and shared with us some of the future plans he had for season 2.

For anyone unaware, Steven DeKnight was the initial showrunner for the series before leaving Netflix (and his output deal with Netflix) midway through the first season.

After reshoots and likely extensive reworking, the show which was originally slated for 2020 arrived on May 7th, 2021 to mixed reviews.

The first reaction was to the Deadline article announcing that the show wasn’t moving forward (although never explicitly saying it was canceled).

Sad to see the story come to a premature end, but I wish @mrmarkmillar and @netflix the best moving forward. My deepest thanks to all the cast and crew who worked so hard on @JupiterLegacy. And to all the all fans, I am forever grateful. https://t.co/FJJXlkHPRX

Across multiple Tweets, Steven DeKnight responded to people on Twitter talking about the cancelation. In one Tweet (which also addressed season 2 plans, more on that in a second) he understood why the show was canned saying:

“The show was very expensive and insanely complicated, so I completely understand the decision.”

As to how expensive the show was, Borys Kit from The Hollywood Report says that the show roughly cost $200 million.

Of course, there was a lot to expect from season 2 as we outlined in our preview. Future seasons were set to include the superhero revolution, Utopian II and of course, the big murder. Speaking of which, Steven DeKnight mentioned that big murder and when it would’ve happened saying on Twitter:

“I was planning on the end of season two to be THE BIG MURDER.”

DeKnight has also talked about some of his other plans for the show prior to cancelation including where Blue Bolt or Richard was in the show who was notably absent from the present saying:

DeKnight has also mentioned season 2 was planning to go deep into character development for season 2 following the events of Jupiter’s Circle. He also stated that there was a five to six season plan.

I had a five to six season plan. So yeah, Jason in 3. But that was just my plan. Sure it changed after I left. https://t.co/93RITNTr1A

Finally, DeKnight responded to someone asking whether the show could go elsewhere where he reiterated that he’s not been involved in the project for some time and that it won’t be able to move anywhere else.

We’ll keep this updated with any further reaction from Steven DeKnight as it develops.