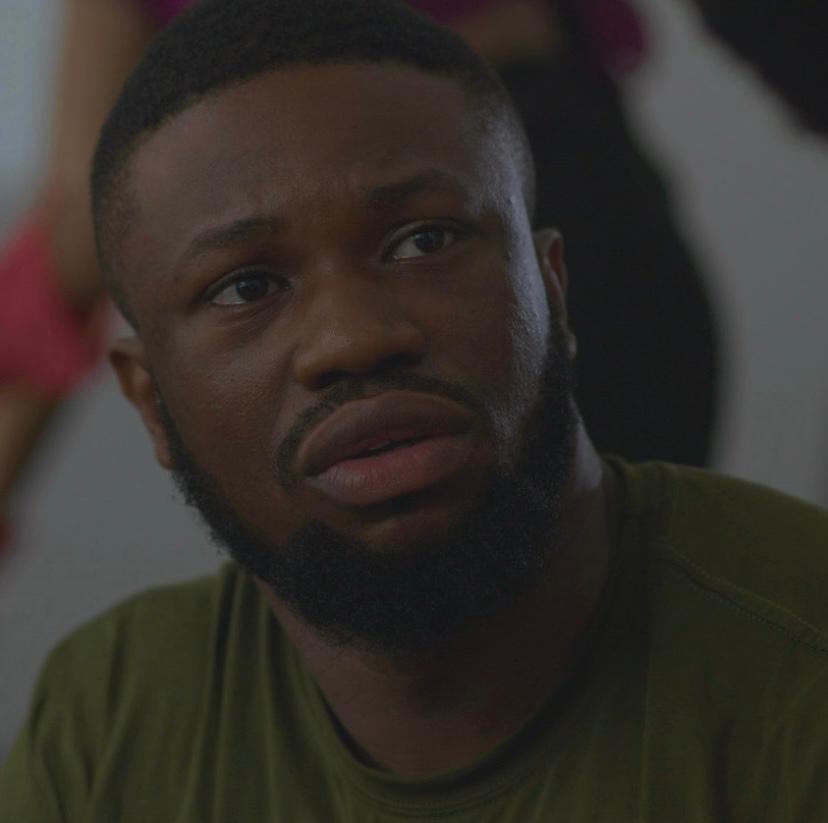 The director revealed behind-the-scenes photos of AMVCA winner Stan Nze and Anthony Manjaro, who play the main characters in the film. The story revolves around a sequence of inexplicable happenings that take place at an ancient property and a couple who are confronted with danger.

Amao explains what the audience should anticipate and why the genre was chosen. “The idea was to, on one hand, experiment with a mix of thriller and horror genre in a Nollywood story and on the other hand, explore suspense with a plot centring around a single household.”

As a renowned Nigerian and worldwide stage filmmaker, he has established himself as a major figure in the industry. He has also served as a co-executive producer on a number of award-winning feature films.

See the BTS photos below: 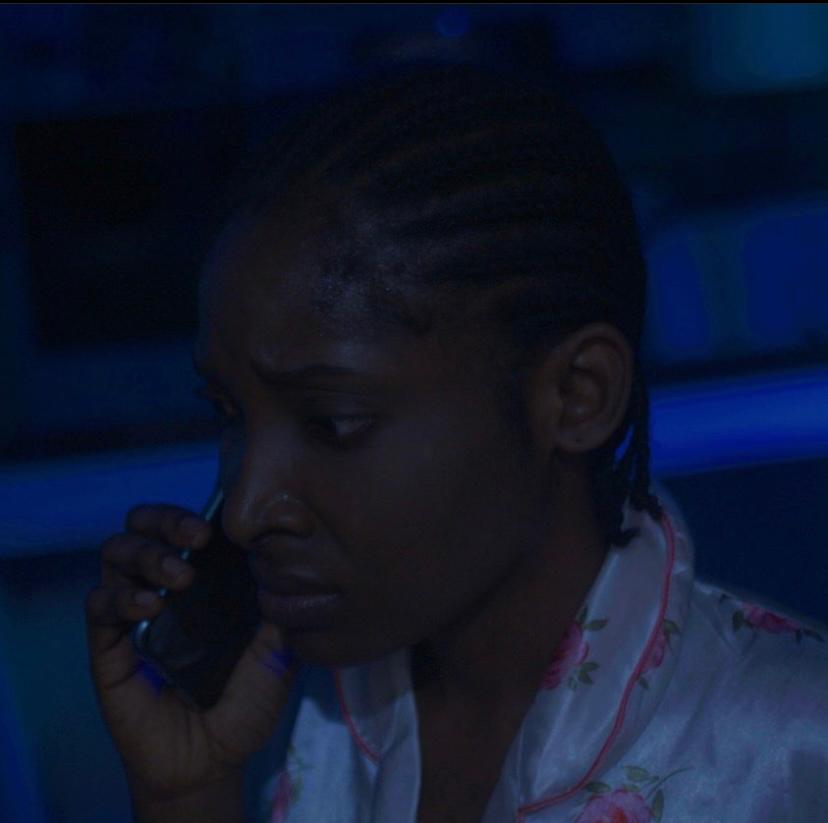 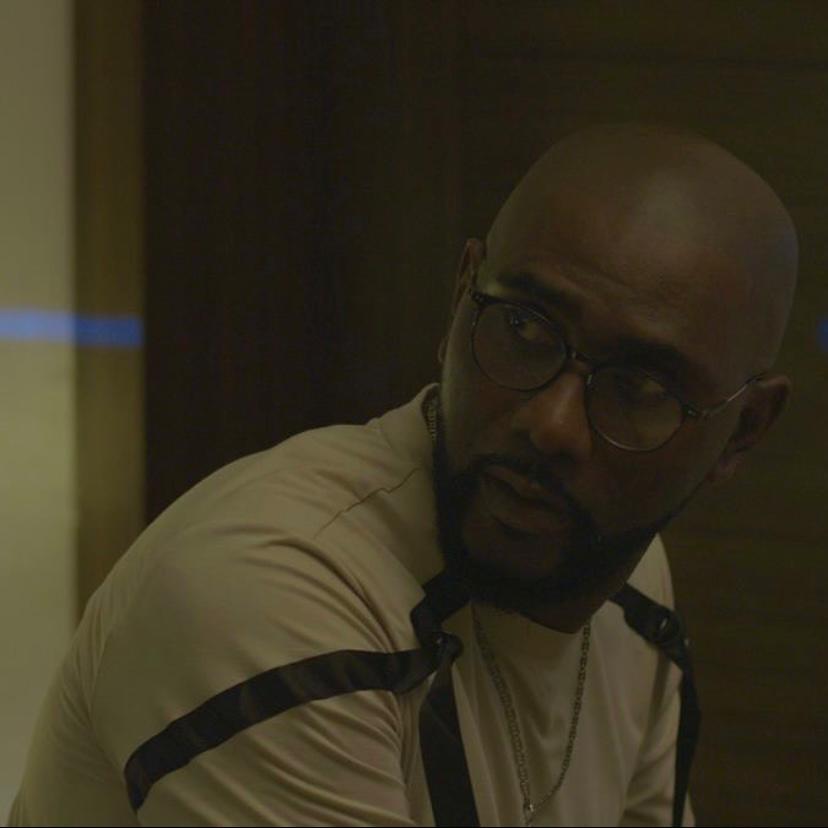 From a “Hi” to “I do”! Hafsah & Michael’s Dreamy Civil Wedding Will Make Your Day
Kolawole Ajayi: It is Wet, Drive Safely!