When was Roberto Martinez appointed Belgium manager and why was he sacked by Everton?

ROBERTO MARTINEZ’S Belgium returns to action against Morocco TODAY – and he’ll be hoping to guide his side to last-16 qualification.

The Spaniard guided perennial underachievers Red Devils to a World Cup semi-final in Russia in 2018. 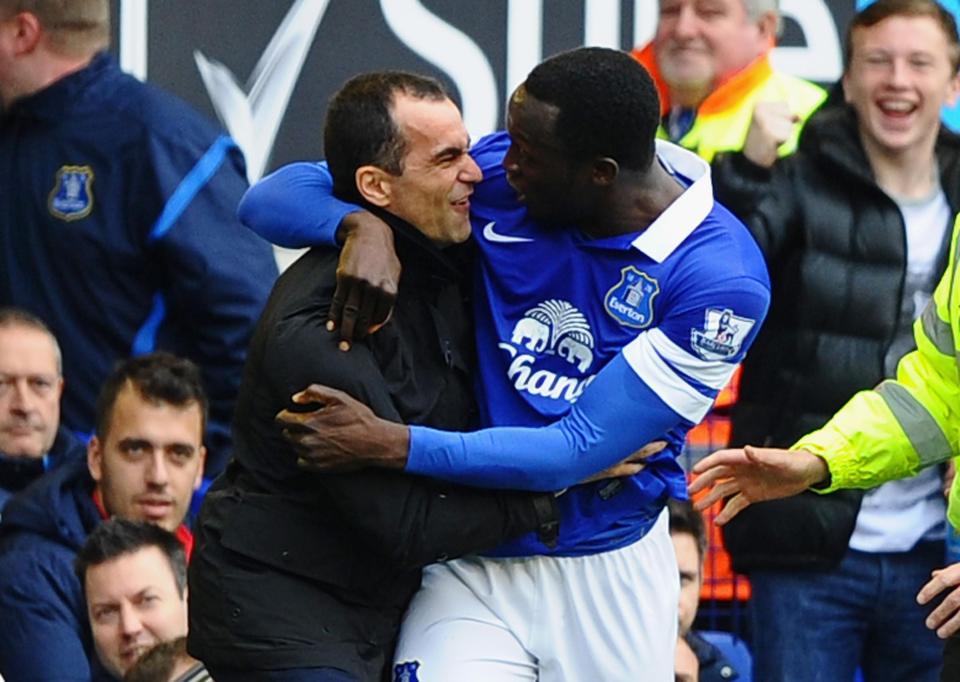 But it hasn’t been all smooth sailing Martinez’s managerial career, as he was sacked by Premier League side Everton.

When was Martinez sacked by Everton?

The Spaniard was fired by the Toffees in May 2016 with just one game left of the season.

While he had taken Everton to fifth in his first campaign at Goodison Park and to, two semi-finals in his final year, fans were urging the board to sack him.

The 49-year-old Spaniard left the club in 12th in what was considered another disappointing season.

Martinez has also managed Swansea City and Wigan Athletic in the Premier League.

When did Martinez join Belgium?

Just three months after being sacked by Everton, Martinez had another job as the Belgium head coach.

He brought in his long-term assistant and friend Graeme Jones to work alongside former World Cup winner Thierry Henry.

His first match in charge saw him lose to Spain in Brussels.

Since then, Belgium have become one of the most exciting teams in international football, finishing third at the recent World Cup, including beating England twice.