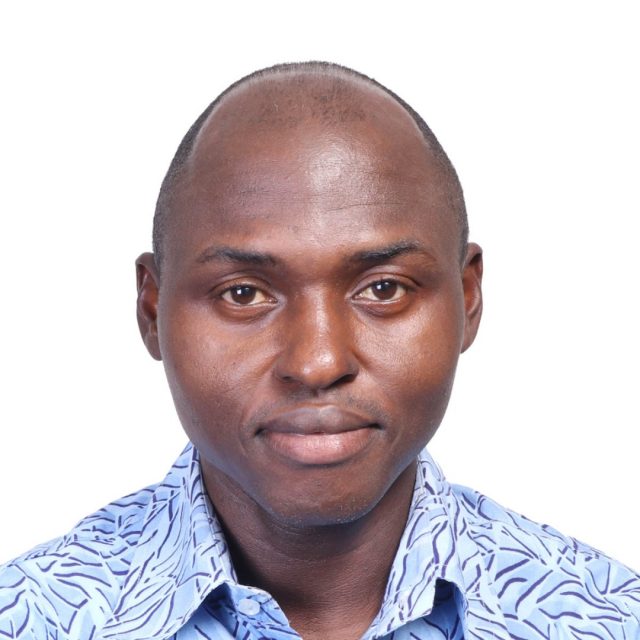 Pipul TV CEO, Benjamin Okoroafor has assured Nigerians that they are as solid as the rock and therefore will not be a flash in the pan like many other indigenous businesses that fizzle out soon after they hit the market.

Okoroafor spoke confidently, unequivocally, and at the same time realistically about what and where his self-belief and confidence emanates from to think that they at Pipul TV can rewrite history by changing the narrative.
According to the IT enthusiast, who has handled many mouth-watering positions both locally, internationally, and in the private sector, Pipul TV wants to do things differently by setting up what will be generational, something that will last for decades, something that Nigerians yet unborn can benefit from.

He made this assertion while answering questions on ‘the notion that Nigerian businessmen do not have what it takes to successfully run and sustain a multi-national business amongst others on your high flying WhatsApp platform, Nigeria Sports Centre (NSC).

His words: “I think it’s an African problem. A black mentality issue. And it’s something we are trying to combat.

The IT guru accused Nigerian business owners of looking for quick returns.

“We like tomatoes investments, we want to invest money now and get a reward immediately.

“I won’t argue with the notion but we cannot keep doing the same thing, the same way all the time, he posited. In Pipul TV, he continued, “We realise that we are not going to do a short term flash in the pan kind of investment.
“We want to set up something that is generational. Something that will last. Something that Nigerians yet unborn will benefit from.

“This is why we started rather differently. We didn’t tie ourselves to one mistake most African start-ups do which is going to seek for one or two years’ loan.

“This means that before you surmount teething issues of start-ups and be on the ground the lenders come calling and before you know it the business collapses.
“So we took our time to get our finances in order to ensure that we are here for the long haul. It may take us five years.

“For instance in our partnering with NLO, the thinking is not to start getting a return immediately. We had a six years plan before we start to see the impact of the investment in the league”, he concluded.