📆  This is the September 2020 edition of “This Month in WordPress with CodeinWP.”

Hello everyone! Let’s welcome autumn with a look into the most interesting happenings in our WordPress community from the past month.

This post brings in Robert, our summer intern, who helped find cool stories and contributed the content for a couple of them.

In this month’s roundup, you will get to know what’s new in WordPress 5.5, how the Astra theme was removed from the repo, who’s working on the next WordPress major release, and why the core team won’t drop support for PHP 5.6 yet.

Actually, these are only a few of the headlines. We have many more fresh things to share with you, so enjoy your read for the next few minutes and get your monthly dose of WordPress knowledge. 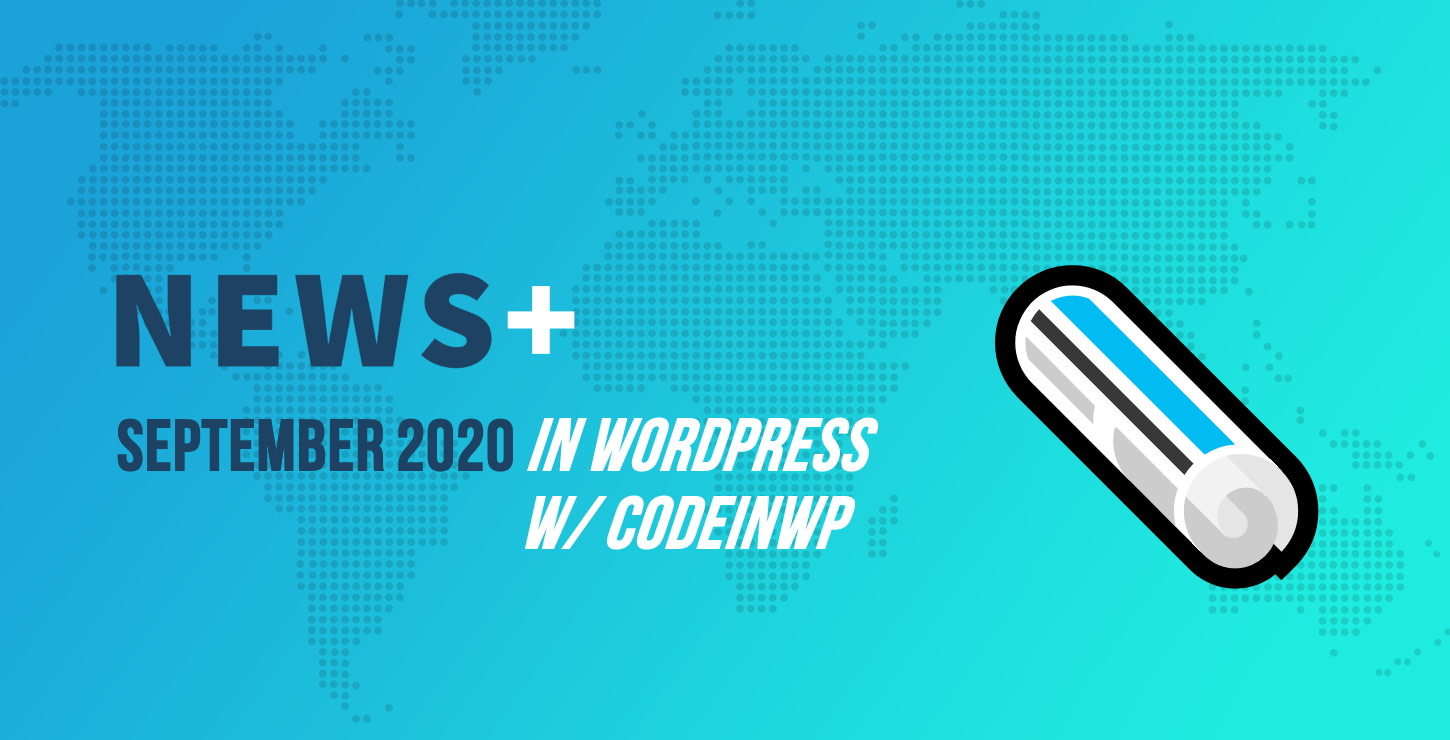 The latest WordPress major release – “Eckstine” – is out and brings exciting features to its users. This is a sneak peek into all the enhancements you’ll find in your dashboard if you update to the newest version: 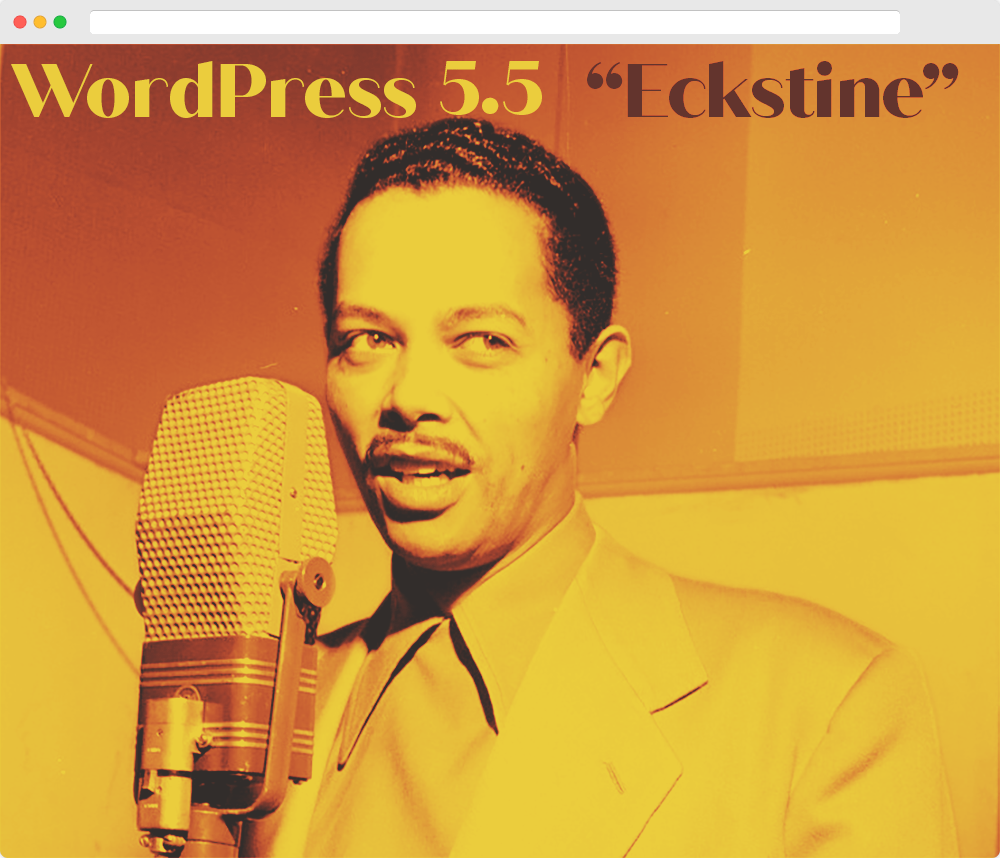 The most discussed news of the month was the Astra theme getting removed from the official repository for a while. Why? Because the theme authors – aka the Brainstorm Force team – were using affiliate links in the back-end.

The suspension came shortly after Astra’s celebration of becoming the first WordPress theme ever to reach 1 million active users worldwide. Then, the bomb dropped.

During this time, the Themes Team came up with different punishment ideas (like suspending the theme from the directory for five weeks) but, in the end, they decided to put it back… just not in the Popular Themes tab. So basically if you’re searching for it, you’ll find it. But it’s not featured anywhere.

Brainstorm Force’s take on this issue was that they didn’t violate the rules and that they were filtering the referral IDs of third-party plugins via filters that those plugins’ developers offered. The team asked for a compromise from the Themes Team since this was their first violation, the result of which was reinstating the theme to the repo. They didn’t forget to address their users and apologize to them either.

As a conclusion, Astra users are still getting updates, while the Themes Team is working on a clearer guidelines violations process for future similar issues. 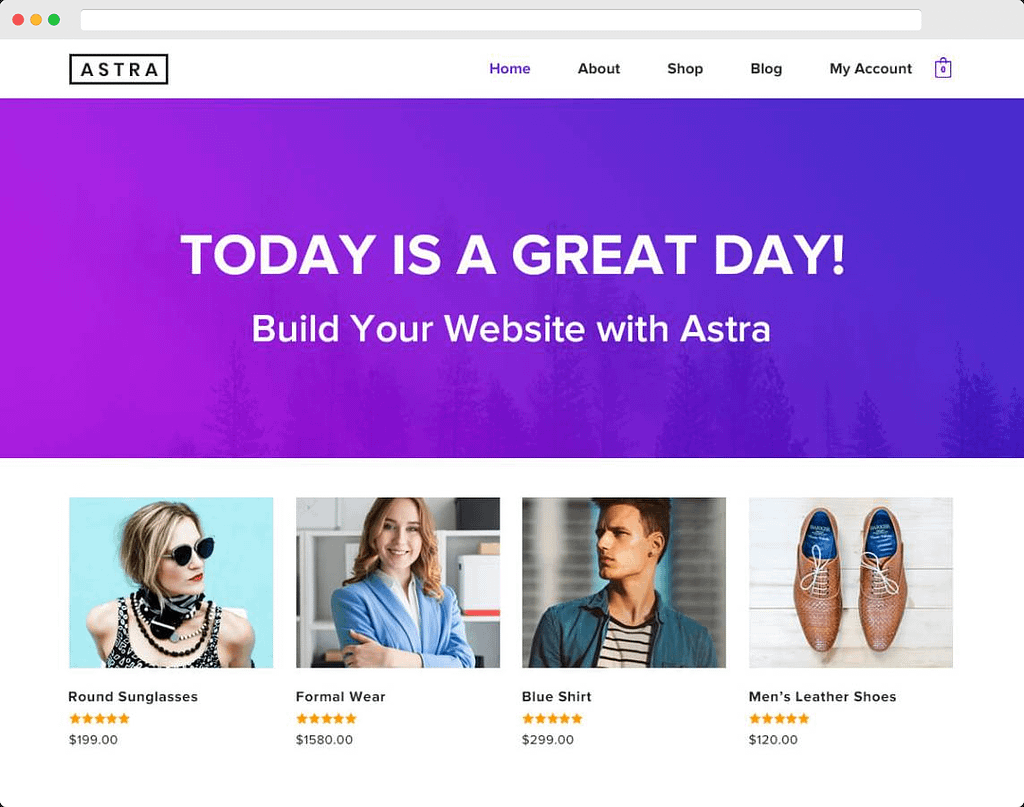 Now that “Eckstine” is out, let’s introduce the team that will work on the next major release (the last of this year).

Usually, it wouldn’t be such big news around what team was assigned to work on the future WordPress versions, but this one is special because it’s formed 100% of women, which never happened before in 17 years.

Josepha Haden, WordPress’ executive director and the team lead for WordPress 5.6, started recruiting the members of the squad in March 2020, as part of a goal she set at the end of 2019.

So far so good! The squad now has 46 women taking care of the triage, core tech, design, documentation, marketing, accessibility, testing, and everything that’s important so that WordPress 5.6 lands safely in December with cool features like a new default theme, a public beta of the Full Site Editing, navigation menus block, PHP 8 support, and more.

No Minimum PHP Version Bump This Year, WordPress to Support PHP 5.6 for a While Longer

WordPress 5.6 will come with an upgrade to PHP 8, but it won’t leave PHP 5.6 behind. Initially, this was the plan, but a late decision led to not sticking to it.

Matt Mullenweg commented on a ticket in the core trac related to the problem in question as follows: “Just so we don’t cherry-pick stats to make a point, it’s worth noting that the PHP distribution across all WP sites we track is the same as when that post was made in 2018: 85% are 5.6 or above. Only about 66% are 7.1 and above.”

WordPress keeps requiring PHP 5.6 since its version 5.2 went out. Sergey Biryukov, core committer for WordPress, stated that only 10.69% of all the users of WordPress 5.2 through 5.5 are running PHP 5.6.

Yet, WordPress will still have to cling to an old variant of the programming language instead of moving forward. This topic stirred quite a discussion among the WordPress programmers, who are longing for ‘modernization’.

If you’ve ever used a WordPress page builder, you’re probably familiar with Elementor, which recently reached a milestone of 5 million users. Following up on that, the latest major version of the plugin was launched on the 25th of August – Elementor 3.0.

The update is the most significant one in two years, with the main goal of creating global design tools. The update brings a lot of new features to the plugin such as a design system, a new theme builder (available in the premium version), and enhanced performance via streamlining the code.

The design of the plugin is far away from ordinary, being considered revolutionary. Bringing new standards on the market, competitors need to raise their baseline in order to remain in the market.

But this is just a preview. There is much more about the plugin update, so read the post above to get the full idea.

After being off the market for a while, the Redux framework is now back! The plugin powers almost one million websites, having a great audience mostly because it provides one of the strongest theme and plugin options frameworks in WordPress.

Redux went out of business due to financial reasons, leaving “far too much money on the table”. After a major change that focuses on the block editor, it is now back on the market, with a completely new business plan.

Although Redux has a new business plan, it still does all the things it has done before, with a notable addition in the Redux Templates for the block editor.

Up until now, Redux was a framework for developers. Now, it has become something similar to a page builder, which not everyone enjoys. How things will evolve and how much the Redux user base will shift in time remains to be seen.

WordPress 5.5 Breaking Websites: How to Fix

Major jQuery Changes on the Way for WordPress 5.5 and Beyond

P2ing is the new working

Some Thoughts on Virtual Event Fatigue

WordPress Block Patterns: What They Are & How to Use Them

5 Solutions for Accessing a Locked Out WordPress Admin Screen

That sums up our September 2020 WordPress news roundup. Anything we missed?

30 Best eCommerce Tools to Get Your Business Off the Ground