Seven years ago, we at Zen Studios introduced CastleStorm — our most popular non-pinball video game, well… ever. And today, we’re proud to finally bring CastleStorm II to your PS4. The new game includes all the crazy cartoon carnage you loved from the original (even more!… ‘cause that’s what sequels do!), adding to the mix a full-fledged 4X kingdom-building metagame that turns our unique super-genre-mashup into a super-DUPER-genre-mashup.

But how did we come upon that decision? And what does it really mean for gameplay?

It’s been a long time, so let’s take a step back to remember what made the first CastleStorm so popular to begin with — there’s really nothing else quite like it out there. Picture this: Two castles on a battlefield. Defended by ballistae, they hurl javelins, chunks of rock… even sheep at each other. Troops — not always necessarily human — enter the fray to bloody things up even more. Meanwhile, you command every bit of it. The strategy of who to send out… the precision of ballista shots… the hack-n-slash combat going on in the middle of everything. It’s all on you, bud. Backed entirely by a charming — well… charmingly violent — medieval setting that takes itself about as seriously as Monty Python and the Holy Grail does. Probably less.

We got a lot of great feedback about this formula — ultimately, our biggest critic was ourselves. We love what we accomplished and we remain very proud of it, but we felt we could improve things by adding more depth. Being huge fans of franchises like Civilization and Heroes of Might and Magic, we knew 4X strategy was a good way to accomplish that. But would it be too much? Kingdom-building strategies are huge enough as it is without a whole ‘nother game’s worth of combat included. But here at Zen, we like to say we make what we want to play. And yeah — we really wanted to play that! We know literally no one else out there would think to make this game but us. Challenge accepted. 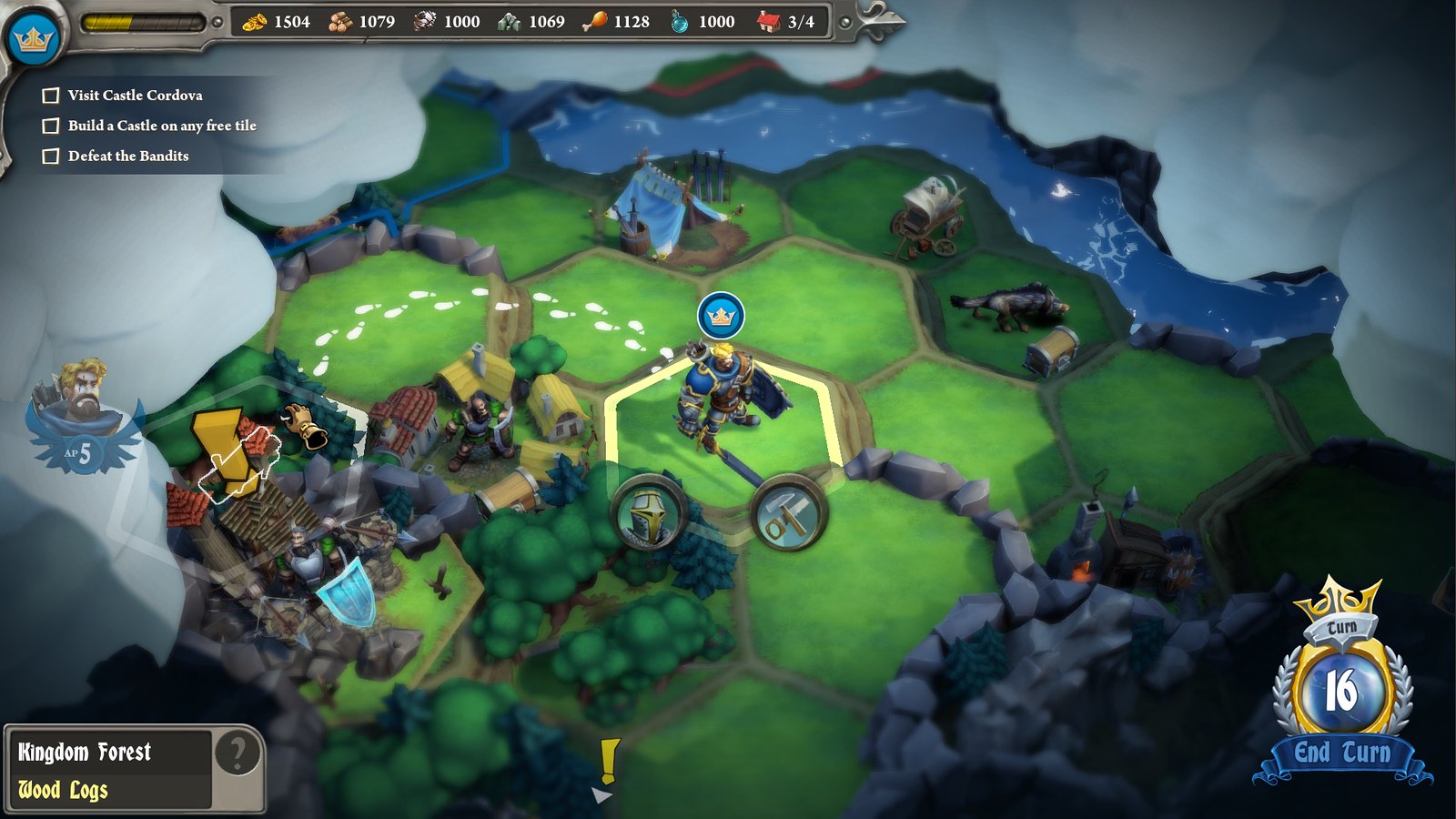 Now that CastleStorm II’s eXploring, eXpanding, eXploiting, and eXterminating (the four X’s of 4X strategy, if you didn’t know) have been fully, uh, eXecuted, I think it’s fair to say that CastleStorm II is a kingdom-building — well… kingdom-crashing! — strategy game above all else. Of course, your main goal — be it a full-blown campaign or a simple skirmish — is to conquer an entire map in your kingdom’s name. You’ll start with just a small plot of land, then open up more of the map as you accomplish three of those X’s: exploring your lands, expanding your territory, and exploiting the resources you mine, farm and acquire. But that extra-fun fourth X — our version of exterminating — is what ranks CastleStorm II among the most unique 4X games ever.

You see, you’re not just exploring the land — you’ve also gotta get your hands really dirty to earn it. That’s where the original CastleStorm’s core formula sets in — much as you remember it, only better. In addition to new troop types, we’ve added features like new spells to cast (Grasp is a personal favorite), controlling any soldier on the battlefield (not just generals like the first game), and watching 3D castles crumble hard with the aid of beautiful physics powered by Unreal 4 (a huge step up from the 2D castles of yore). We’ve even added the Undead as a new character type: Everything from simple skeletons and zombies to succubi and headless horsemen now has it out for you. 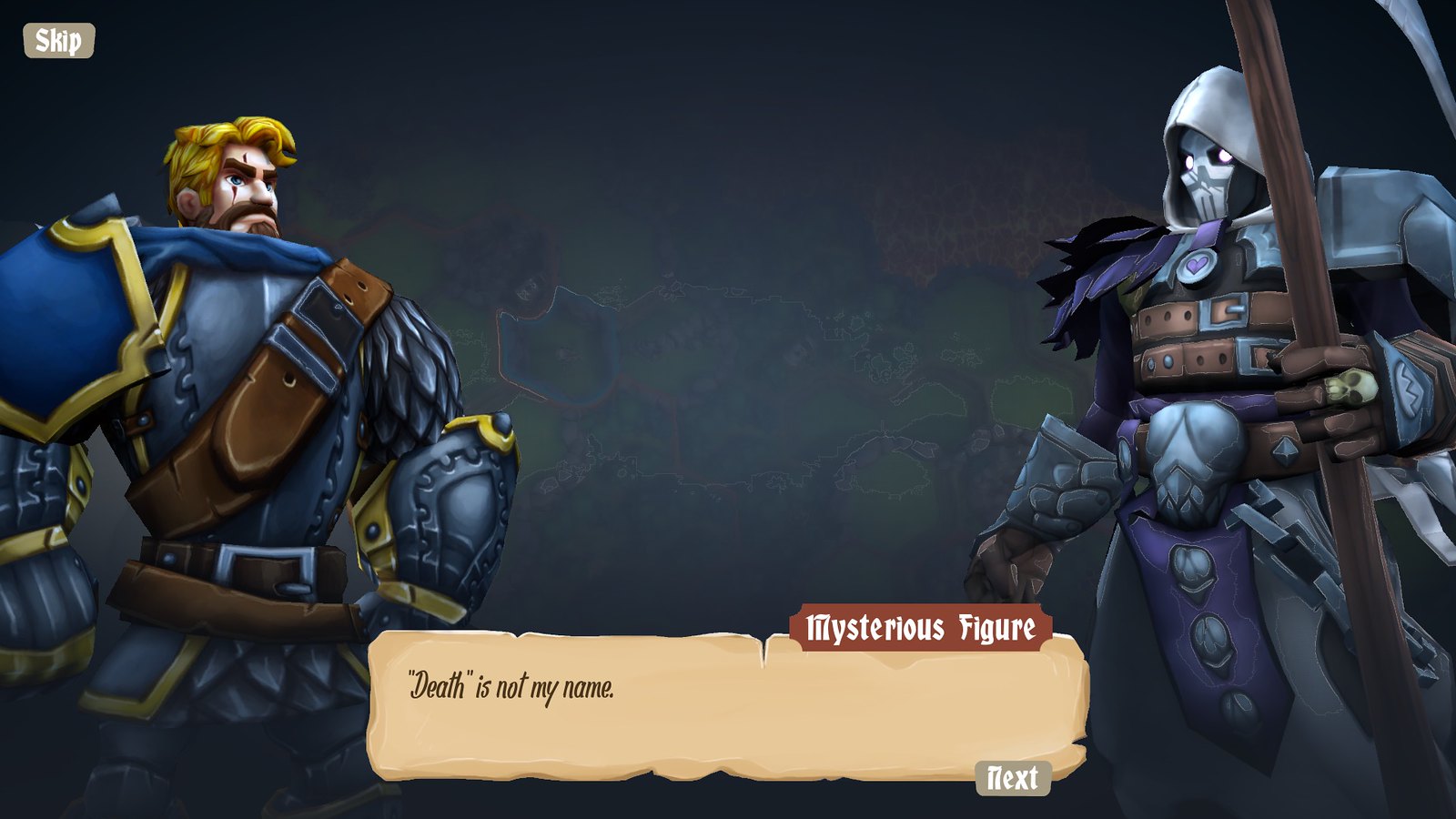 Our story campaigns also set us apart from typical 4X fare. And as the person who wrote both tales — one from the perhaps overly heroic perspective of the Kingdom’s Sir Gavin, the other with a dash of “burn it all down” from the vampire princess Luna — I hope you find the offbeat characters and scenarios as amusing to experience as I did to write. ‘Cause they were a freakin’ blast. (Oh, and a huge shout-out to CastleStorm II’s Lead Designer Tamas Balog, who largely laid out each scenario, trusting the dialogue to me.)

So, check it out — and let us know what you think of the whole thing.

The Competition Center is also the best way to access PS4 Tournaments by recommending online competitions that you can join. We provide live tournament standings and brackets so you know how you’re performing at any given time.

With a terrible dream echoing in your mind and the comfort of old songs pushing you onward, dive into the deep unknown in search of your lost father. Song of the Deep, a new adventure from the creators of Ratchet & Clank, is coming to PS4.