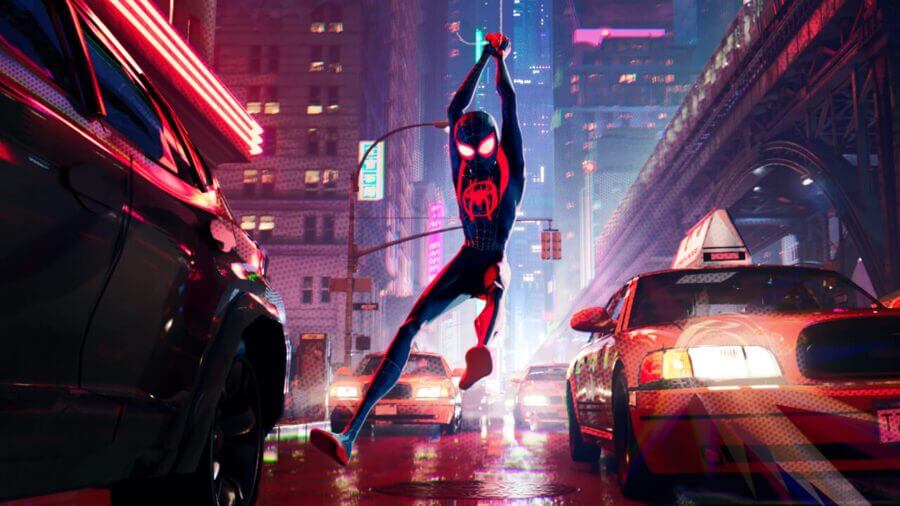 As part of the extensive new Sony deal Netflix struck, Into the Spider-Verse’s sequel is one of the titles touted to be hitting Netflix. While it’s a little too early to give an exact date, we can give you a rough indication as to when you can expect it.

A suite of Sony movies will be hitting Netflix from 2022 onwards which will include the long-awaited sequel the absolute delight that is Into The Spider-Verse.

Joaquim Dos Santos, Kemp Powers and Justin K. Thompson are lined up to direct the sequel and is expected to explore the relationship between Morales and Gwen Stacy.

The first movie also came to Netflix in the United States as part of a similar deal Netflix had with just Sony’s animation arm. In the US, it hit Netflix back in June 2020.

When will Into The Spider-Verse 2 be on Netflix in the US?

As Netflix holds the first window rights, the sequel will be hitting Netflix quite a while after the cinema release which is currently scheduled for October 7th, 2022.

As we calculated, it’ll be hitting Netflix between 150 and 225 days. In the case of the first movie, it hit Netflix 194 days after its theatrical release.

That means we’re broadly expecting the sequel to Into The Spider-Verse to come to Netflix in the US between March and May 2023. Once the show expires from Netflix which will be in late 2024, it’ll then head for Disney platforms whether that be Disney+ or Hulu.

Will other regions of Netflix get Into The Spider-Verse 2?

Most regions of Netflix got the first Into The Spider-Verse movie (albeit not in the first window) and although there’s nothing to confirm the sequel will follow suit, it is likely.

Both Netflix in the UK and Canada got the first movie in November 2020 which is around a month before it left Netflix US.

If the movie comes to those regions in a similar fashion, we can expect it hitting Netflix UK and Canada in late 2023.