When will ‘Evil’ Season 2 be on Netflix? 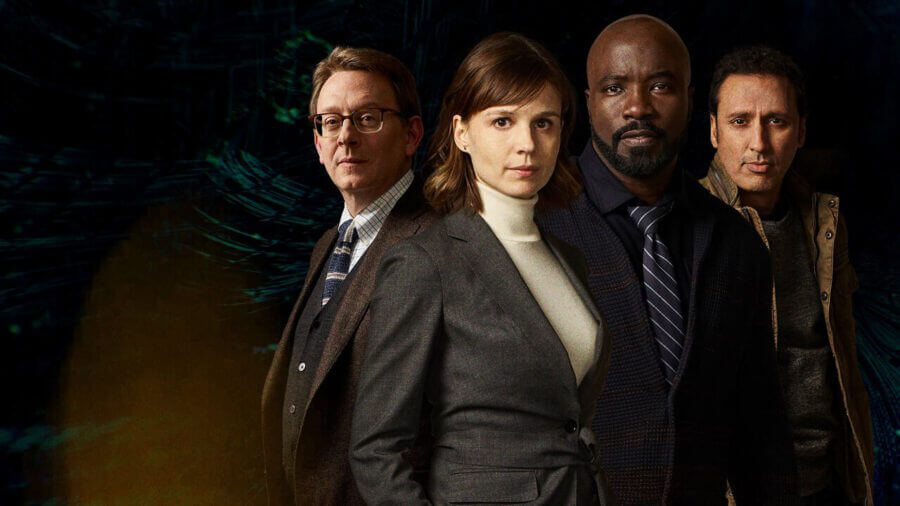 Netflix picked up the license to Evil from CBS with season 1 added to Netflix in the US in October 2020. Season 2 is on the way but sadly, it’s highly unlikely to be coming to Netflix as the series has made a permanent move.

Quick recap before we dive into season 2 of Evil.

Created by Michelle and Robert King (behind The Good Wife which was removed from Netflix some time ago) the TV series follows a group of differently qualified detectives who investigate paranormal crimes and events specifically looking into the science behind these encounters.

Airing back in September 2019, season 1 of Evil eventually arrived on Netflix USA (no other regions were licensed to or expected) on October 1st, 2020.

The series has premiered strong on Netflix US peaking at position number 4 on the TV charts on October 6th, 2020. The series also headlined our list of the best new TV series for the first week of October.

Why did Evil get added to Netflix US?

As you may know, CBS increasingly rarely licenses its lineup of shows away from its own CBS All Access (since rebranded to Paramount+) platform although that changed this year with Netflix picking up both this and The Unicorn.

If coronavirus hadn’t impacted Netflix productions and its entire lineup for 2020, we may not have seen Evil touch down on Netflix. In fact, we can guarantee that to have been the case.

When will Evil season 2 be on CBS and will it come to Netflix?

As with all production halted this year, the series won’t be returning for its regular fall slot. Instead, we’ve heard production begins on season 2 in late September 2020 or early October 2020 in New York.

It’s still yet to air in the United States but here’s where the kicker comes in. The series will not be airing on CBS. Instead, it’s been moved to become a Paramount+ exclusive meaning it’s highly unlikely season 2 will come to Netflix.

As Deadline reported back when the series first came to Netflix, the deal on Netflix getting Evil was for a single-year license (meaning it only covered season 1). In the report, it stated that “CBS TV Studios sees the Netflix licensing deal as a promotional tool”.

With Evil moving to Paramount+, we’re both likely to see the second season not turn up on Netflix, and worse yet, the first season could be removed in October 2021 too.

Would you have liked to see Evil season 2 hit Netflix in 2021? Let us know in the comments.