When will ‘Bureau of Magical Things’ Season 2 be on Netflix? 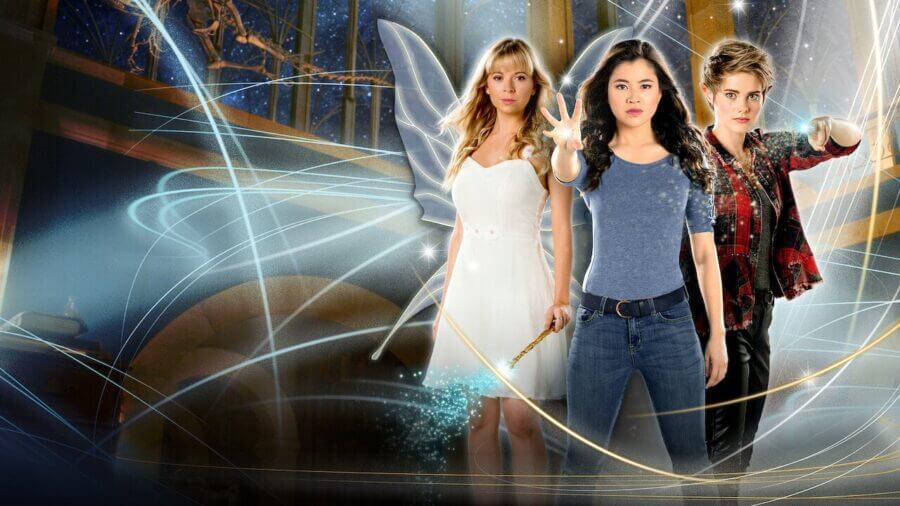 One of the new series that’s landed on Netflix in the US recently (although other regions also hold it) is The Bureau of Magical Things, a teen-fantasy series and if you’ve finished season 1, you may be looking for season 2. We’ve got good and bad news. Let’s dive in.

The Australian-produced show first premiered back in July 2018 on a network in Australia called Eleven. That show later came to Nickelodeon and now several years later, has arrived on Netflix as we first reported.

The show is almost available on Netflix globally with most regions getting the show in late 2020 including regions such as Australia, Canada, and the United Kingdom. The US was the last to get it on July 1st, 2021.

Several days after the show landed on Netflix US, the show sits in the top 10 series on the platform.

So, if you’ve blasted through all 20 episodes, you’ll now be wanting to know where season 2 is.

Will there be a season 2 of Bureau of Magical Things?

The good news is that the answer to that question is yes and that filming has already concluded according to MirageNews. The second season was ordered back in November 2019 according to our friends at Nickalive! and filmed throughout 2020.

The second season is now in the bag and will begin airing in Australia on July 10th, 2021. According to NickAlive! some countries will see the show begin airing on Nickelodeon from August 2021.

Here’s what you can expect from season 2 which is set to be another batch of 20 episodes at 22 minutes each:

“In our brand new season 2, while Kyra and Darra embark on a quest to find the legendary lost Temple of the Purple Lotus, Kyra’s Orb magic suddenly awakens an ancient artefact which threatens the existence of elves, fairies and the magical world…”

When will Bureau of Magical Things Season 2 be on Netflix?

This is perhaps the hardest question to answer as the truth is, no release date schedule for Netflix has been laid out for the second season.

We are assuming that the show will eventually come to Netflix but it likely won’t be until the show has run on Nickelodeon.

If we apply the same timespan of season 1 coming to Netflix, it may not be until 2023 until we see the show return but truthfully, we suspect it’ll be much sooner.

We’ve reached out to the production company to get any kind of insight on release schedules for season 2 but we’d recommend following the official Twitter feed for the show for more information.

Either way, it’s likely we’ll have to wait for the show to conclude a run on Nickelodeon before it appears on Netflix. 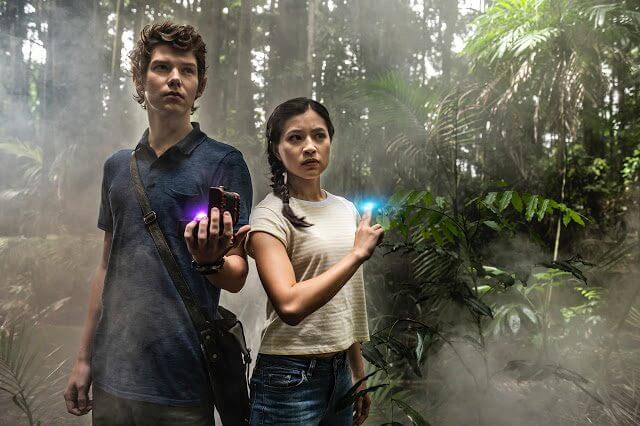 What to watch in the meantime

The good news is that Netflix has this genre well covered with a myriad of other titles to watch in the meantime.

We’d recommend starting with the British series The Worst Witch which starred Bella Ramsey (Game of Thrones). If you love stuff from Australia and the general region, we’d recommend checking out The New Legends of Monkey which got its second season added recently. That show is criminally underrated.

Then you’ve got titles like Good Witch and A Babysitter’s Guide to Monster Hunting which are all worth watching.

How Redirecting URLs Can Impact SEO?

Noah Centineo’s Espionage Netflix Series: What We Know So Far