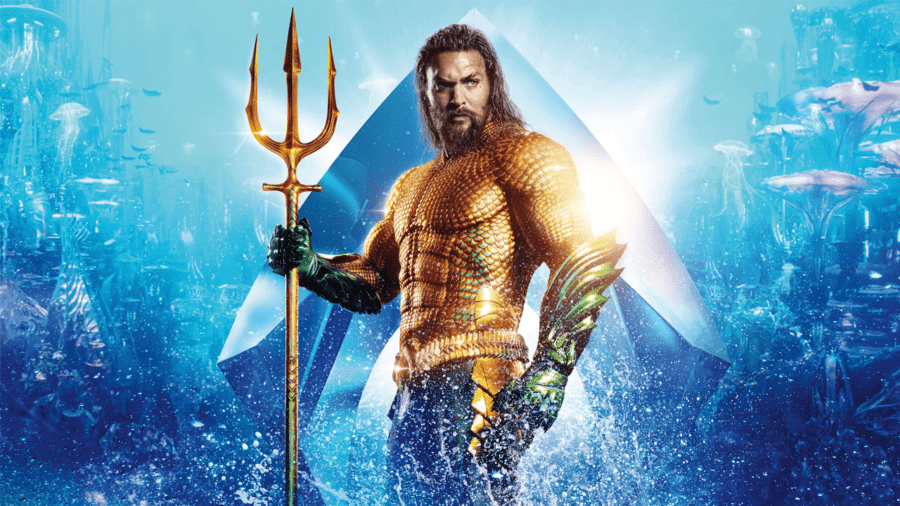 Aquaman (2018) is now available to stream on Netflix UK

After many decades of being mocked,  it took Jason Momoa to make Aquaman one of the most badass superheroes in the DC roster. At the time DC was suffering major fallout from a poor run of films, but Aquaman was the much-needed medication the sick franchise desperately needed.

Arthur Curry, better known as Aquaman, is the heir apparent to the ancient underwater kingdom of Atlantis. Initially refusing to accept what is his birthright, Arthur is left with no choice but to intervene with the affairs of Atlantis when his brother, King Orm, attempts to wage war on the surface. To stop his brother, Arthur must find the Trident of Atlan and ascend to the throne of Atlantis.

Too Hot to Handle (Season 2) N

Netflix returns with its steamiest show for a brand new season of sexy singles competing for the cash grand prize in exchange for not having sex. For a brief period the series will go head to head with ITV’s Love Island, so for fans of both the end of June just got even hotter.

Inspired by the films he watched growing up, Tarantino crafted a beautiful homage to multiple genres, such as grindhouse, spaghetti western, samurai, blaxploitation, and martial arts.

After being left for dead at her wedding, and suspended in a coma by her former comrades, the Bride awakens. The former assassin begins her quest for revenge, with the ultimate goal of killing the group’s leader, Bill.

Most Popular Movies and TV Shows on Netflix UK This Week: June 25th, 2021

Wish Dragon is a big hit on Netflix UK, and Sweet Tooth continues another week at the top for TV.

What are you looking forward to watching on Netflix UK this week? Let us know in the comments below!

When will ‘The Flash’ Season 7 be on Netflix?