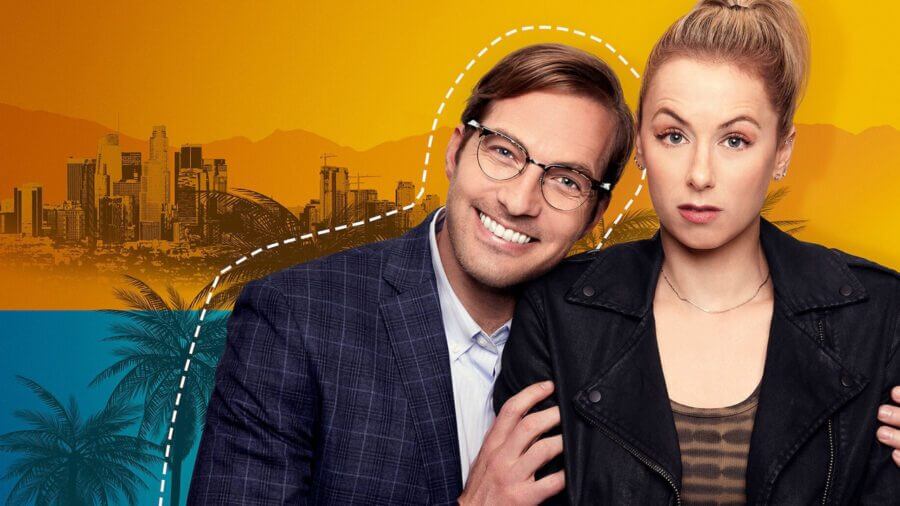 It’s a Netflix Original bonanza with five new additions coming in today from all around the world. Here’s a rundown of what’s new and what’s trending on Netflix for June 23rd, 2021.

No removals that require your desperate attention. We would recommend watching Tales of the City which is removed after the weekend if you haven’t already.

Elsewhere, Netflix Canada and Netflix UK got the exact same rundown of new releases today meaning that these highlights and full list applies to Netflix US, CA, and the UK.

Now let’s get into some highlights:

It’s been a crazy journey for The House of Flowers on Netflix. It’s seen plenty of ups and downs and now culminates in this grand finale in the form of a feature film.

It’s absolutely vital to watch the TV show before this movie so go ahead and do that now.

Here, however, is what you can expect from the movie:

“The De La Mora siblings concoct a mischievous plan to break into their old family home to retrieve a hidden treasure of significant importance.”

Iliza Shlesinger is the main draw for this new Netflix comedy however critics and audiences thus far haven’t found much to get excited about.

The movie is a traditional rom-com that doesn’t rock the boat with many new ideas but that may just be what you’re looking for.

Finally, we’d like to highlight for those reality TV hounds out there that the first batch of new episodes of Too Hot To Handle season 2 are now available.

The series pits a group of “hotties” onto an island with one simple rule. Don’t screw. That’s it.