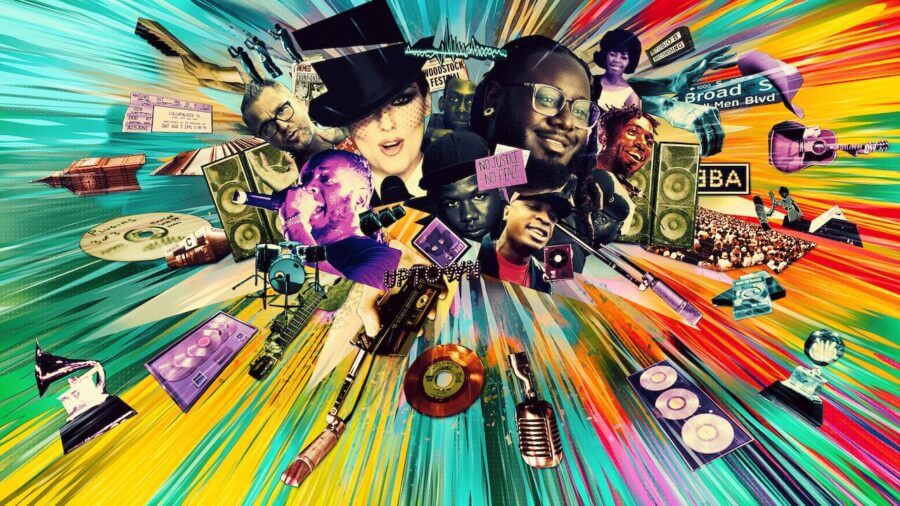 This Is Pop – Picture: Netflix

Netflix UK has seen a busy start to the week with season 14 of Heartland being added (the US is expected to get much later), Kill Bill Vol. 1, Gone Baby Gone, and There Will Be Blood.

Netflix Canada so far this week has seen the release of Melissa McCarthy’s The Kitchen, Blinded by the Light, and Charlize Theron’s Long Shot.

Switching back to the US, on the removals front, we saw the removal of Cooking on High and Heavy Rescue: 401 today.

If classic game shows are your thing, then Netflix has just picked up the first two seasons of The Mole which was hosted by CNN’s Anderson Cooper.

The often convoluted gameshow sees a team pitching in together to win a big pot of money but one member of the team is actively trying to sabotage.

There are also reports of a new version of The Mole coming back via RealityBlurred so get invested!

This Canadian documentary series takes a look at some of your favorite songs and genres.

Note: Netflix also re-added #Selfie, #Selfie 69 and Love Is A Story which only departed earlier this month so we’re not including in the new list.

Top 10 Movies on Netflix US

Top 10 TV Shows on Netflix US