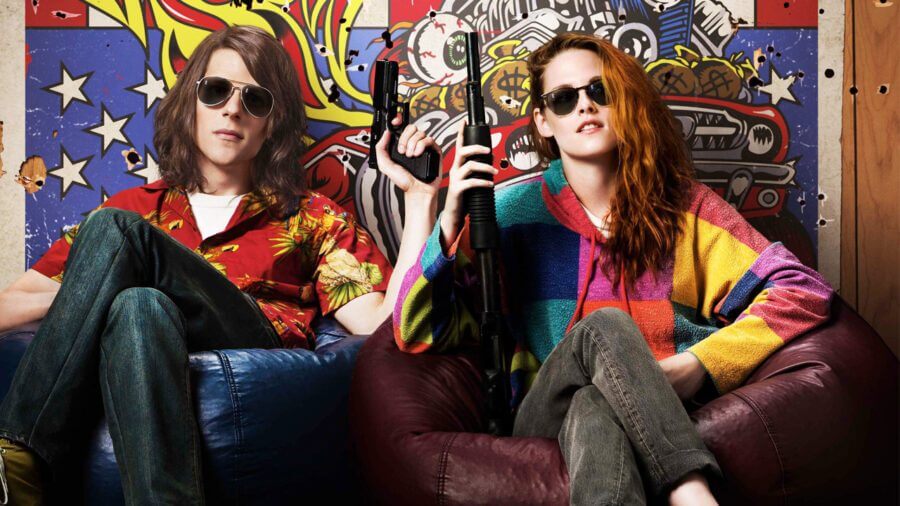 Happy Sunday and welcome to your end-of-week recap with the complete list of everything new on Netflix in the United States this week. In total, 38 new releases hit Netflix US over the past 7 days so let’s take a look at the full list and what’s currently trending in the top 10s.

If you want to look at what’s ahead as opposed to what’s available now, check out our preview of the week ahead for everything coming between July 12th and 18th, 2021.

Only a few new titles were added over the weekend including two Czech comedies.

Added to Netflix on Saturday is the Lionsgate feature film American Ultra headlined by Jesse Eisenberg and Kristen Stewart.

Jesse plays the role of a normal guy (who is also a bit of a stoner) who is essentially a sleeper agent that gets activated with a new case.

The movie wasn’t a huge hit when it released 6 years ago with it only just breaking even at the box office.

Full List of New Releases Added to Netflix US This Week