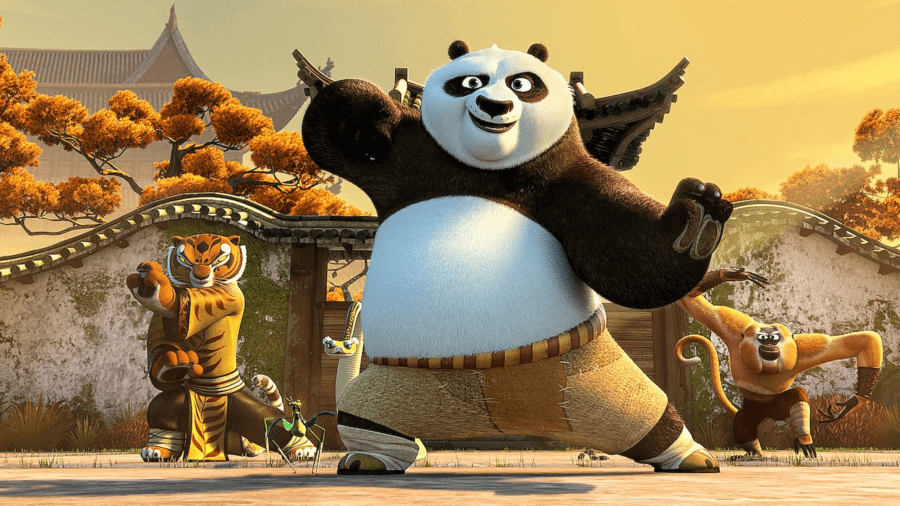 Nice, there are 69 new movies and TV shows to be streamed from the Netflix Australia library, thanks to a busy start to July. Here is what’s new on Netflix Australia this week and the top 10s. for July 3rd, 2021.

Dreamworks outdid themselves once again thanks to the truly beautiful animation of Kung Fu Panda 3.

After living his entire life without meeting another panda, suddenly Po is reunited with his long-lost father and learns of an entire village of Pandas that live high in the mountains. But the peaceful and tranquil life of the pandas and all of the martial arts world is threatened by Kai, a supernatural warrior.

Scorsese teamed up with long-time collaborator Leonardo DiCaprio for the fourth time, but despite easily being one of the best movies of 2010, the film was undeservedly snubbed at the Oscars.

After a patient escapes from psychiatric prison on a remote island, two US Marshals, Teddy Daniels, and Chuck Aule are sent to investigate. But not everything as it seems

Pokemon Journeys has been doing extremely well on Netflix in the USA, so it’s about time that the  first part is now available to stream on Netflix Australia.

Finally achieving his goal of becoming a Pokemon Master, Ash Ketchum returns to Pallet Town in Kanto. When Ash befriends a like-minded trainer in Goh, the pair are hired by Professor Cerise to help his new research lab. With a new goal in mind, Ash with his trusted pokemon Pikachu, to travel the world in search of new Pokemon and battle strong trainers along the way.

Most Popular Movies and TV Shows on Netflix Australia This Week: July 2nd, 2021

Just like the rest of the world, Fatherhood and Too Hot to Handle are dominating Netflix this week.

Here Are All of the Latest Additions to Netflix Australia This Week: July 3rd, 2021

What have you been watching on Netflix Australia? Let us know in the comments below!