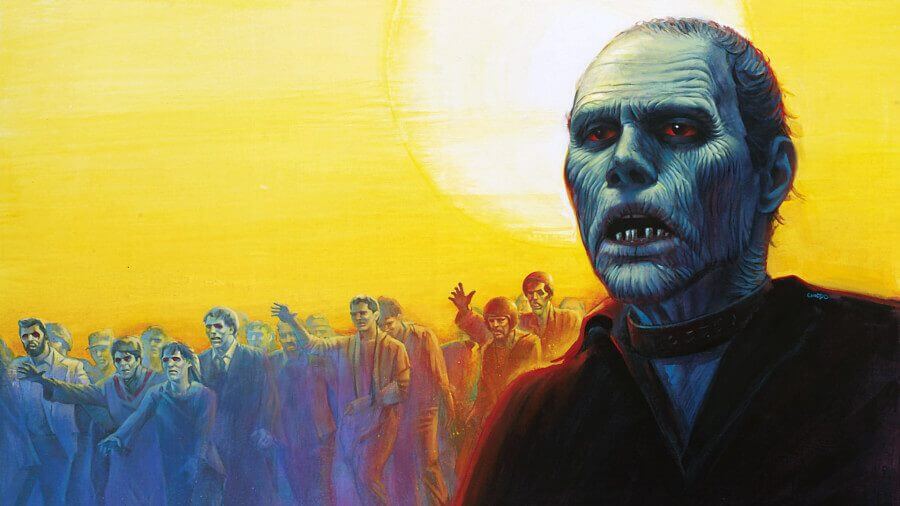 Day of the Dead added to Netflix Australia this week

We thought we’d be waiting years before seeing the next volume of Love, Death & Robots, but Netflix surprised us by adding eight brand new unique episodes for its second volume.

The godfather of the zombie genre, George A. Romero’s Day of the Dead is constantly overlooked by its Dawn of the Dead counterpart, but zombie lovers shouldn’t sleep on the mid-80s classic.

Zombies have taken over the world, leaving very few humans alive struggling to survive. In a secret underground bunker, a team of researchers and military personnel are trying to determine what should be done about the hordes of the undead when the dead show signs of small intelligence, retaining what used to make them human.

Younger audiences can be forgiven for thinking the costumes are nightmare fuel-inducing, but for those that grew up in the 90s, watching the live-action TMNT movies will be pure nostalgia.

Leonardo, Raphael, Donatello, and Michaelangelo, four teenage turtles mutated by a mysterious ooze emerge from the sewers of New York City to protect citizens from the evil Shredder and his gang of criminal ninjas.

Most Popular Movies and TV Shows on Netflix Australia This Week: May 14th, 2021

2 New Documentaries and Docuseries Added to Netflix Australia This Week: May 15th, 2021

What are you going to be watching on Netflix Australia this week? Let us know in the comments below!