We are thrilled to announce the release of Underground, the second season of Warface: Breakout! Available for free on PlayStation 4 starting today, this latest content update introduces a new map, a number of new game mechanics, seasonal rewards, and new quality-of-life updates. 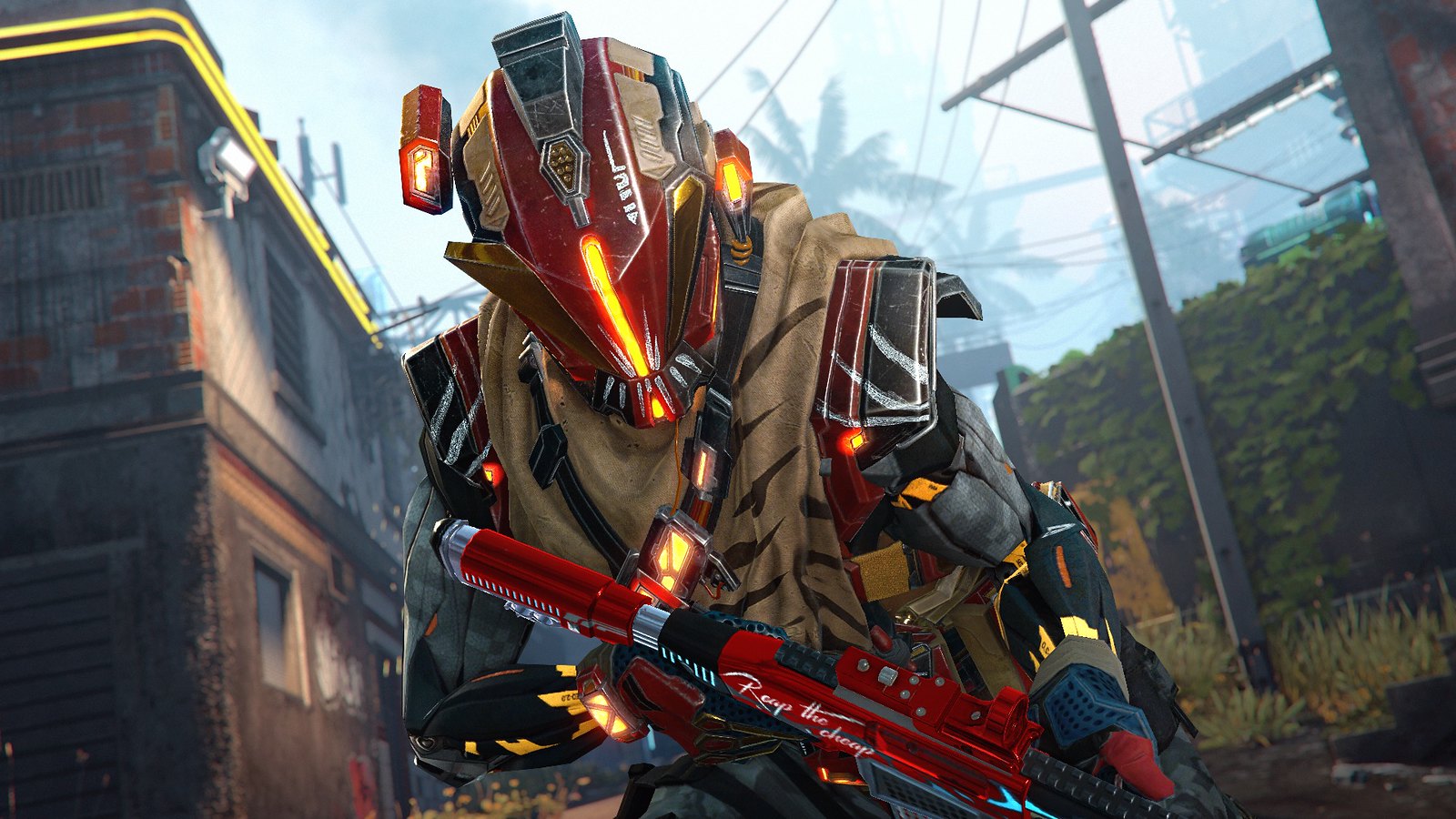 We’re also implementing several new mechanics, including a progression system, elite challenges, callout pings, and seasonal leaderboards. You can now complete weapon-specific assignments to earn rewards like weapon stripes, ranging from bronze to gold, plus new and exclusive gold weapon skins. Underground also introduces the new 3D-ping system, allowing for better communication within the team. This lets you highlight any position on the map with a marker that’s only visible to your team. 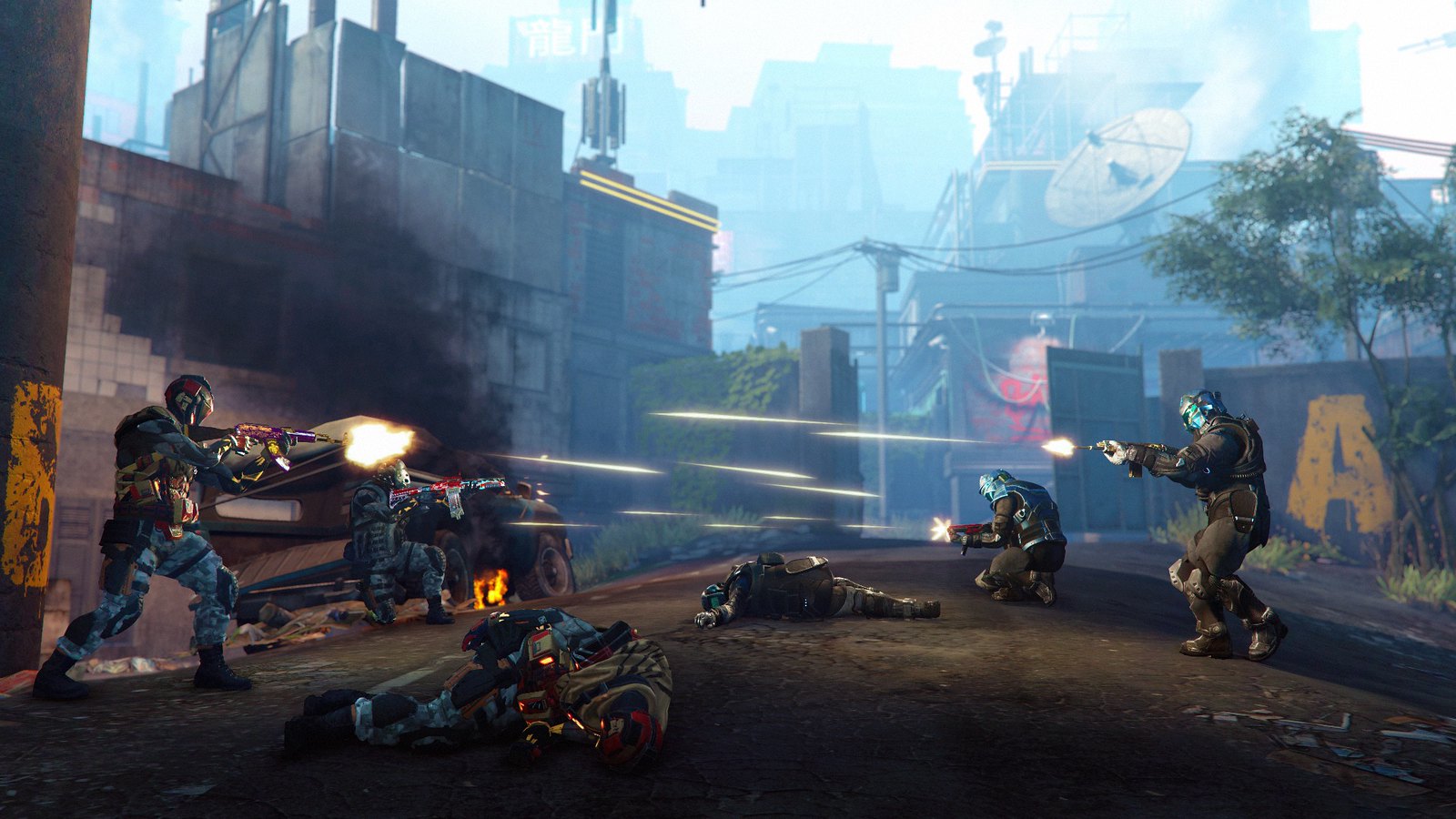 There are new ways to customize your characters too, with victory poses, bomb skins, and brand-new weapon stickers giving you the opportunity to customize your weapons and stand out a little more in combat. New and exclusive weapon and character skins can also be found in the Underground Cosmetic Pack, which includes exclusive content like the legendary Consigliere and Free Rider skins for (respectively) Reapers and Wardens, the epic Burst skin for the AUG A3 Hbar, the epic Gambler skin for the PKP Pecheneg, and the Anod knife. 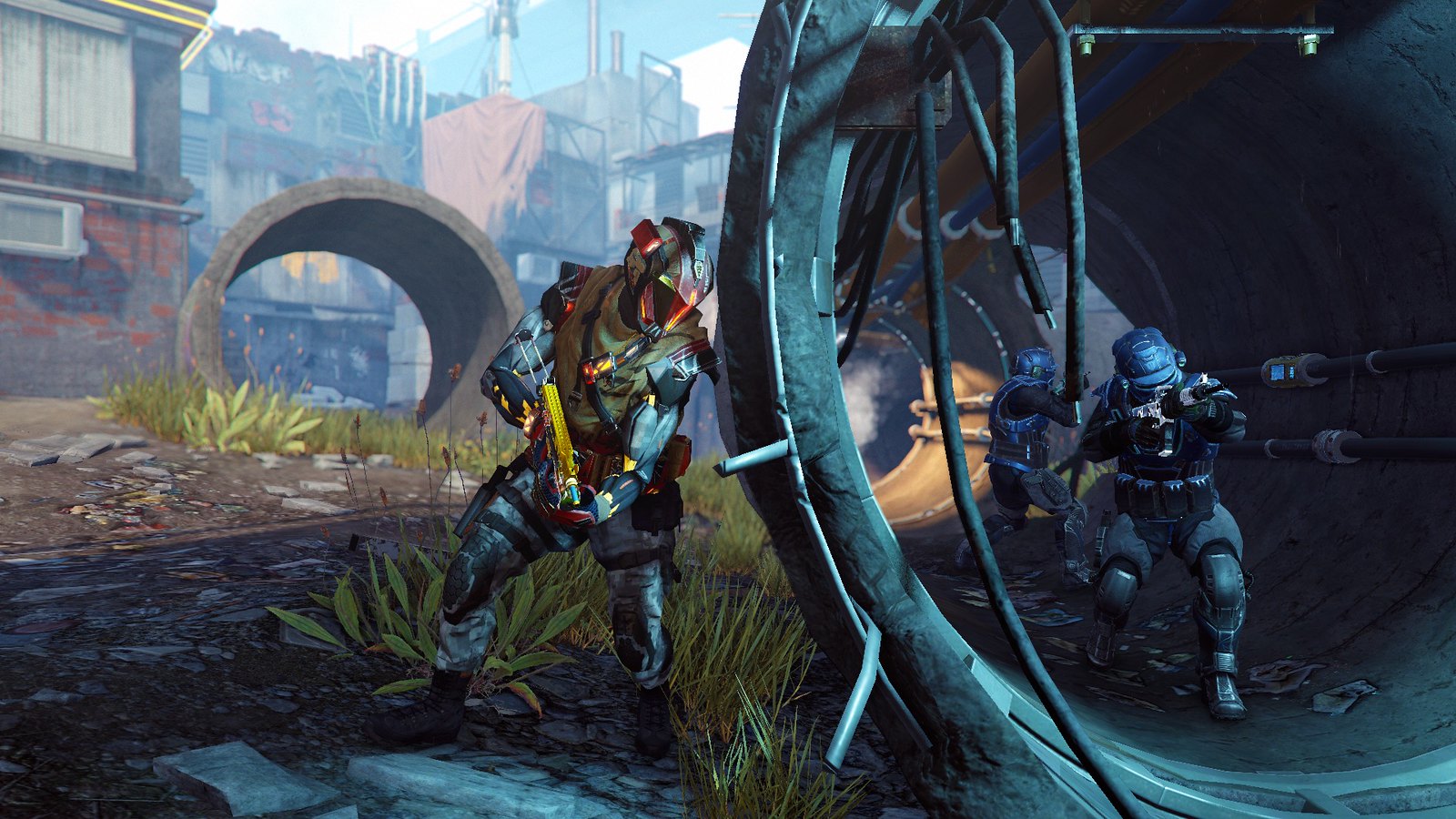 New seasonal events and features are coming beyond the launch of Underground, too! Players can look forward to a Halloween event, with cross-play support set to launch later this year.

Players will also notice a few quality of life changes that were made throughout the last couple of months. The new movement system will ensure that the players are in perfect sync with each other meaning smoother movement and hit registration. The servers have also been upgraded to support the tickrate of 60, much needed for competitive play.

Are you ready to go Underground? Don’t miss out on your chance to delve into a captivating tactical experience in the second season of Warface: Breakout!

The first time that the word ʻTurboʼ appeared in the history of Porsche production models was in 1975. This was when they first started commercial sales of the ʻ911 Turboʼ, which implemented all of the turbocharging technologies they had developed an...