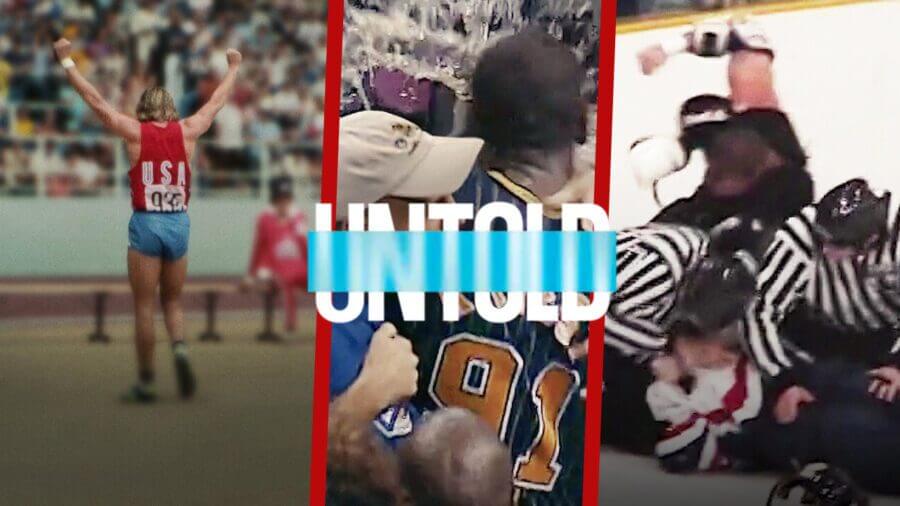 Multiple sports documentary specials will be making their way onto Netflix from August 10th through to September 7th. They’ll cover previously unknown or suppressed sports stories in sports like athletics, NHL, NBA and boxing. Here’s what you need to know.

Untold is essentially a sports docu-series series that’s split up into individual films that will likely boost its chances of being watched given each will contain keywords such as NBA, Caitlyn Jenner or boxing.

The series will span 5 episodes that begins on August 10th with new episodes every Tuesday thereafter for 5 weeks.

This comes hot on the heels of the release of the limited Naomi Osaka docuseries which was released on Netflix in July. Add to that other Netflix successes in the sports documentary space which was highlighted in the Q2 investor call with titles like F1: Drive to Survive and The Last Dance.

Let’s break down each of the Untold documentaries that will be making their way onto Netflix throughout August.

Untold: Malice at the Palace 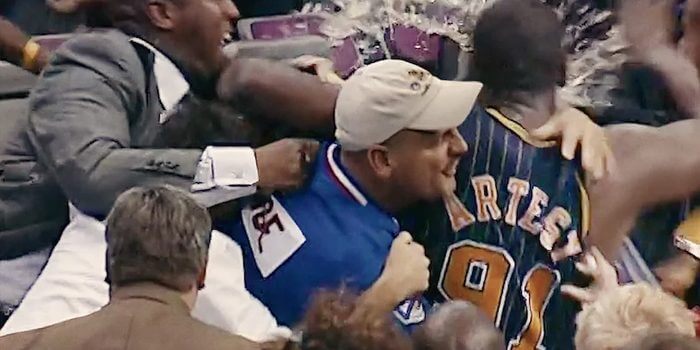 “Key figures from an infamous 2004 incident between players and fans at an NBA game in Michigan discuss the fight, its fallout and its lasting legacy.”

Untold: Deal with the Devil

“Christy Martin broke boundaries and noses as she rose in the boxing world, but her public persona belied personal demons, abuse and a threat on her life.” 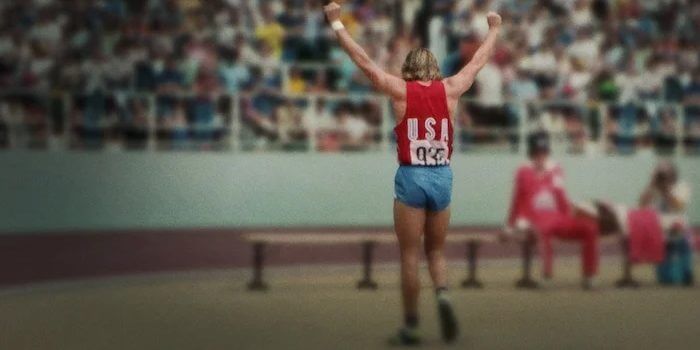 “Caitlyn Jenner’s unlikely path to Olympic glory was inspirational. But her more challenging road to embracing her true self proved even more meaningful.”

“They were the bad boys of hockey — a team bought by a man with mob ties, run by his 17-year-old son, and with a rep for being as violent as they were good.”

“Under pressure to continue a winning tradition in American tennis, Mardy Fish faced mental health challenges that changed his life on and off the court.”

We’ll keep you posted on any additional developments and more about who’s behind the series as and when we get it.

Do you love your sports documentaries on Netflix? Let us know in the comments.