Graduate students in the Public Policy and Global Affairs program were told their final tuition payment would be not $1,200, but $9,500. Continue reading →

Students enrolled in a master’s program at the University of British Columbia are scrambling to come up with thousands of dollars after an administrative error resulted in incorrect tuition fee assessments.

Graduate students in the Public Policy and Global Affairs program were given payment schedules for five semesters, each one totaling $9,500. But this past summer, they said they were told the final payment for their final term came to only $1,200.

“I know a few different students called enrolment services to verify that amount, and it sounded like, yes, that was the correct amount,” said student Nicolas Jensen.

Said fellow student Joshua Diemert: “UBC actually owed me around $1,300 because of the scholarships that I had, less the tuition that I owed.”

Read more: Coronavirus: No break on tuition as B.C.’s post-secondary students gear up for virtual semester

Then, just days before their final term began, the students were informed of the error. Their last payment was actually $9,500, due a week later on Jan. 14. 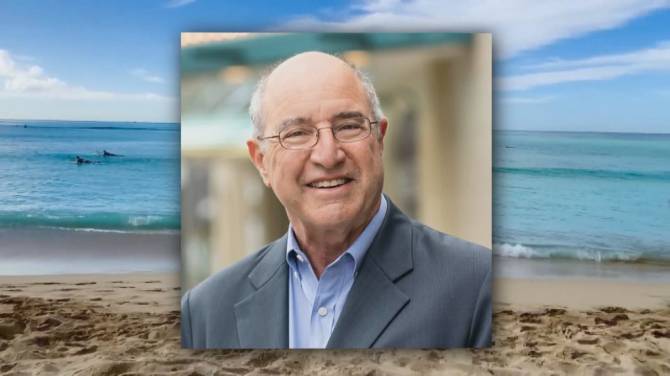 At first, they said the university said they could have another month to pay the fee, then later, pushed the deadline to April.

“If we knew this in September or after our last payment, we could have applied for a bursary or a scholarship, or budgeted differently,” Jensen said.

In a statement to Global News, a spokesperson for Enrolment Services said officials had “caught the mistake, corrected it, and on Jan. 7 notified the 28 students who had been incorrectly assessed.”

“We’re just frustrated about the miscalculation and the lack of notice. If we were notified months prior, it would have changed a lot of circumstances for a lot of people,” Jensen said.

Diemert said he will be getting the money from his parents, while Jensen set up a GoFundMe page and may drop his extra classes in hopes of getting a second job to pay off the tuition.