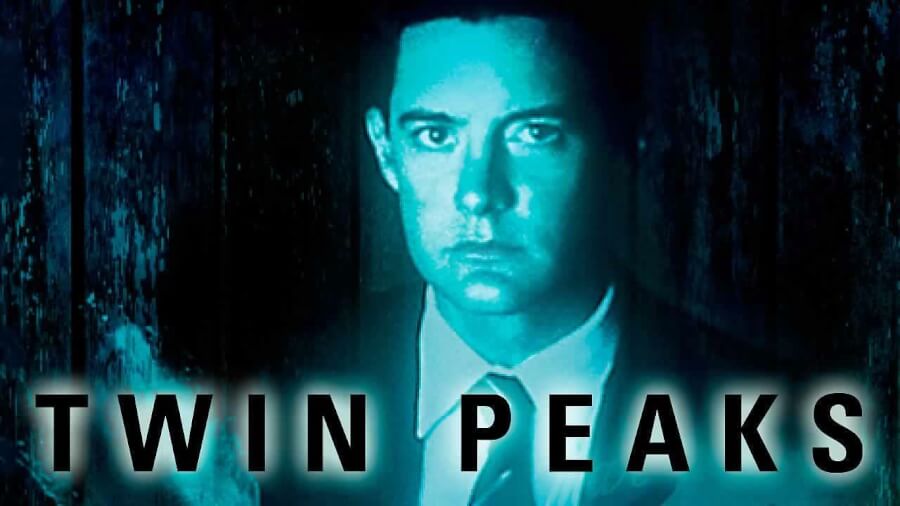 One of two classic series from ViacomCBS’s library set to leave Netflix in July 2021 includes both seasons of the original show that aired on ABC, Twin Peaks which came from visionaries David Lynch and Mark Frost.

Both seasons of the classic show that first aired in April 1990 through to June 1991 are set to depart from Netflix (only in the United States) on July 1st, 2021.

The series set out to answer a simple question. Who killed Laura Palmer? A simple question but a deep story laid ahead with some of the most gripping television for the time.

In all, that means 30 episodes are set to leave alongside the other show we mentioned, The Twilight Zone meaning that over 130 episodes of content are set to vanish come July 1st alongside your usual batch of movies that cycle on and off Netflix.

Where will Twin Peaks stream after it leaves Netflix?

Assuming that Twin Peaks is due to leave Hulu at some point in the future, Twin Peaks will likely become an exclusive show available on Paramount+ and through Showtime too.

This shouldn’t be a massive surprise given that ViacomCBS is only selectively licensing out content nowadays and usually it’s to serve the purpose of driving people to their own service.s

The rebooted Twin Peaks series never came to Netflix in the United States but can be enjoyed on Netflix in most Latin American countries including Mexico, Colombia, Brazil and Argentina.

With the removal of both Twin Peaks and The Twilight Zone in July 2021, that really leaves Netflix short on some great retro classic TV shows. It has a fair few game shows and a few cartoons left from the 80s and 90s but otherwise, most content has reverted away from Netflix.

Now David Lynch fans will still want to cling on to their Netflix subscriptions. His short movie WHAT DID JACK DO? will remain on Netflix for the foreseeable plus last November, we reported on the fact he’s likely reteaming up with Mark Frost on a new project that’s going under the name of Unrecorded Night.

Will you miss Twin Peaks once it departs in July 2021? Let us know in the comments.