The wait is finally over … that’s right, Madden season is upon us, and Madden NFL 21 is officially available everywhere. Another season of bragging rights, Ultimate Team upgrades, and total domination over your friends is just a click away.

A lot has changed this year in Madden 21, so we’re bringing you some tips to get the most out of your Madden experience. So start taking notes, here are the top five tips for Madden 21. 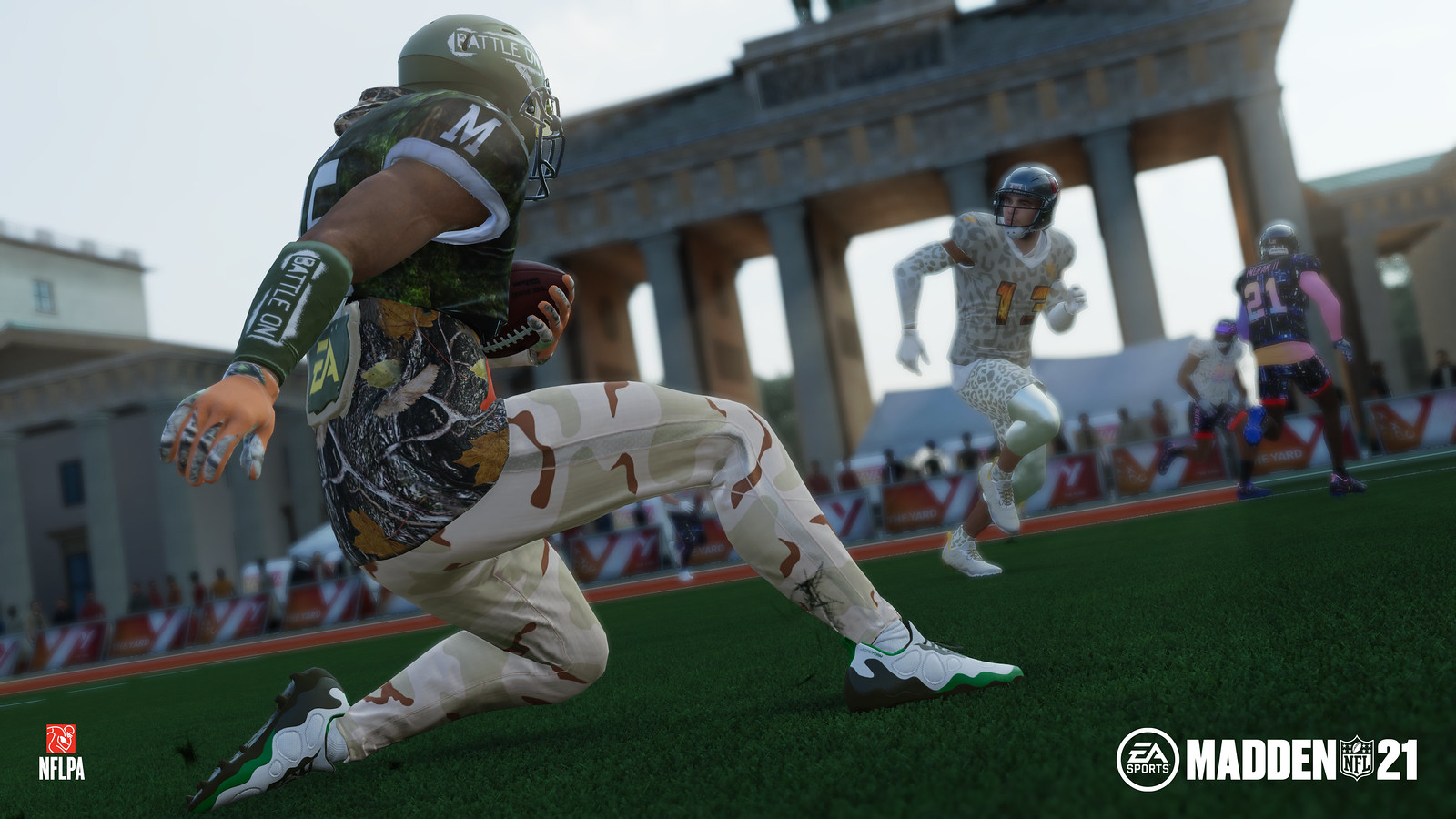 The Yard is a backyard-inspired 6v6 football experience, a brand-new mode in Madden that’s all about trick plays, the freshest gear you’ve ever seen, and a bold attitude. Create wild gameplay moments and swag out your custom Avatar while earning rewards along the way. The rising generation of NFL stars has been dropping dimes and creating in space way before they got to the league. Now, it’s your turn.

Get more wins with these teams 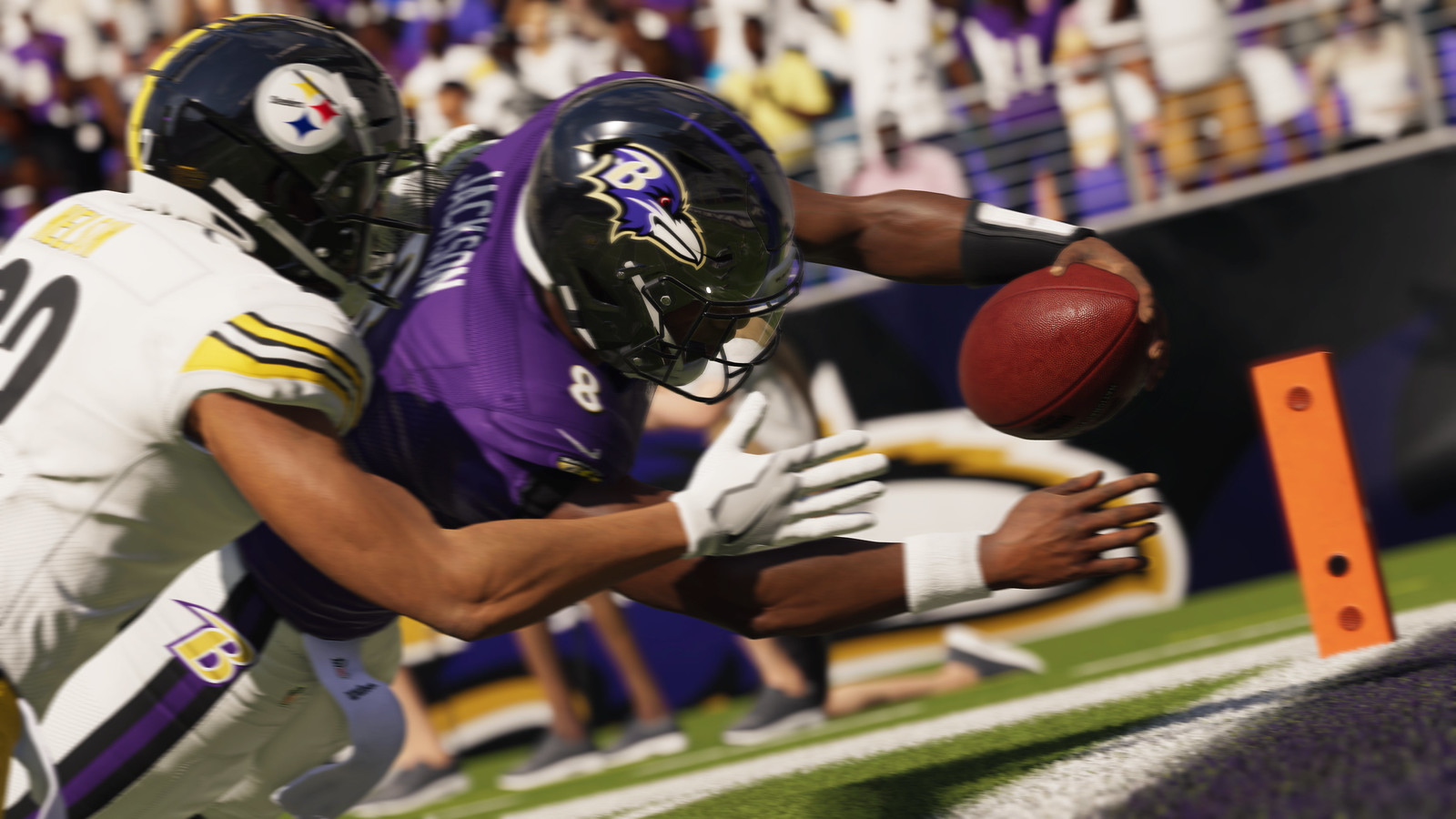 In Madden 21, the Kansas City Chiefs, Baltimore Ravens, San Francisco 49ers, and Tampa Bay Buccaneers boast advantages that other teams likely can’t beat. Patrick Mahomes of the Chiefs has speed and mobility in the pocket and some elite downfield weapons to throw to. Lamar Jackson (ahem, the Madden 21 cover athlete) leads a dominant ground game (yes, we know he’s the QB). The 49ers have a great defense and an elite play action-based offense. The Buccaneers have Tom Brady (GOAT) under center, and a slew of big, talented wideout options to throw to.

Learn how to use Superstar and X-Factor abilities 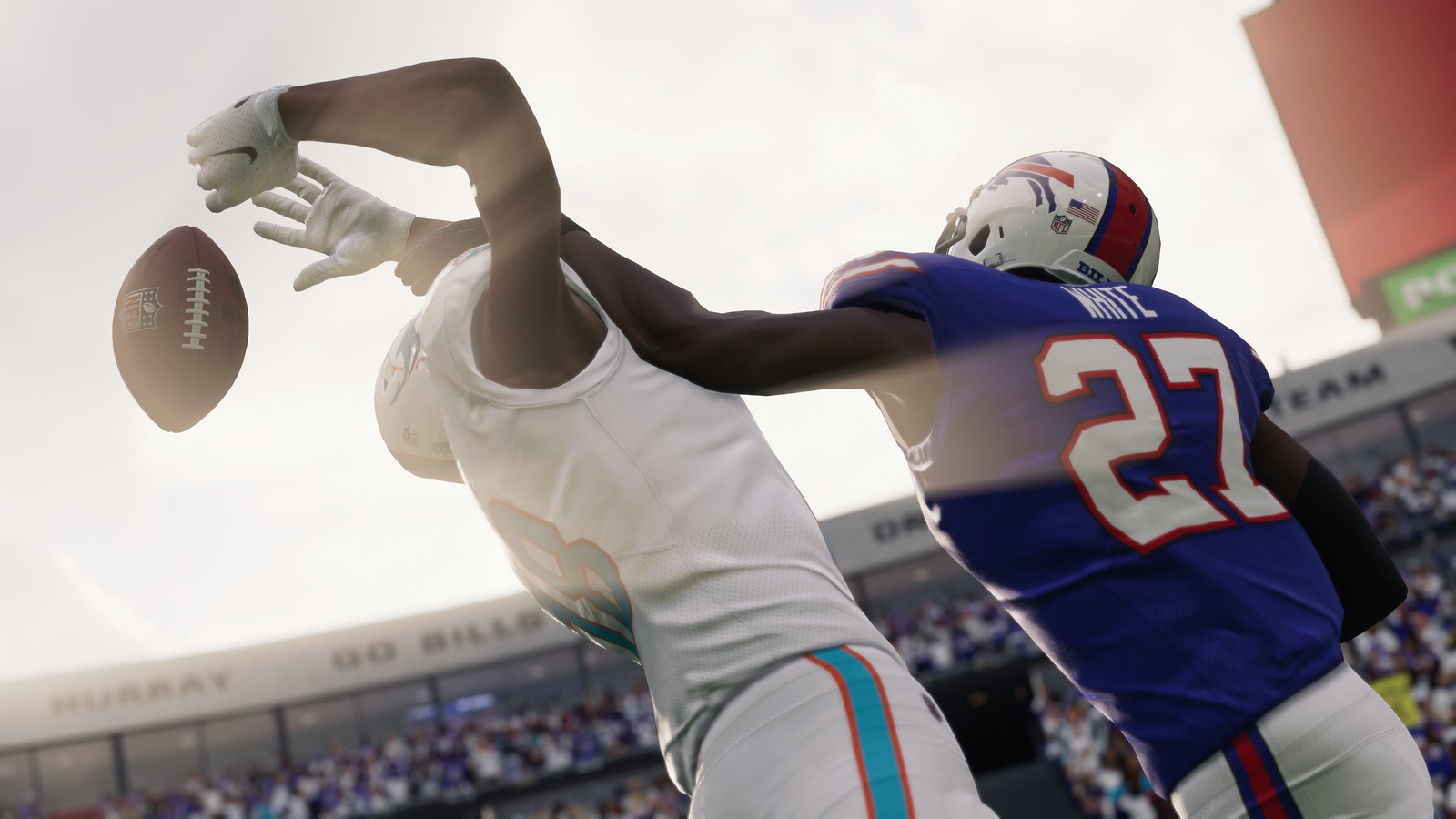 There are over 50 new Superstar and X-Factor abilities in Madden NFL 21 fresh out of the lab designed to elevate the stars of a new generation. This game-changing ability system is key to winning, as you can gain, (or take away) huge advantages in clutch moments. If you know what the trigger and knockout conditions are for the Superstar and X-Factor players on your team, and on your opponent’s team, you’ll have what could be a momentum-shifting edge during clutch moments. 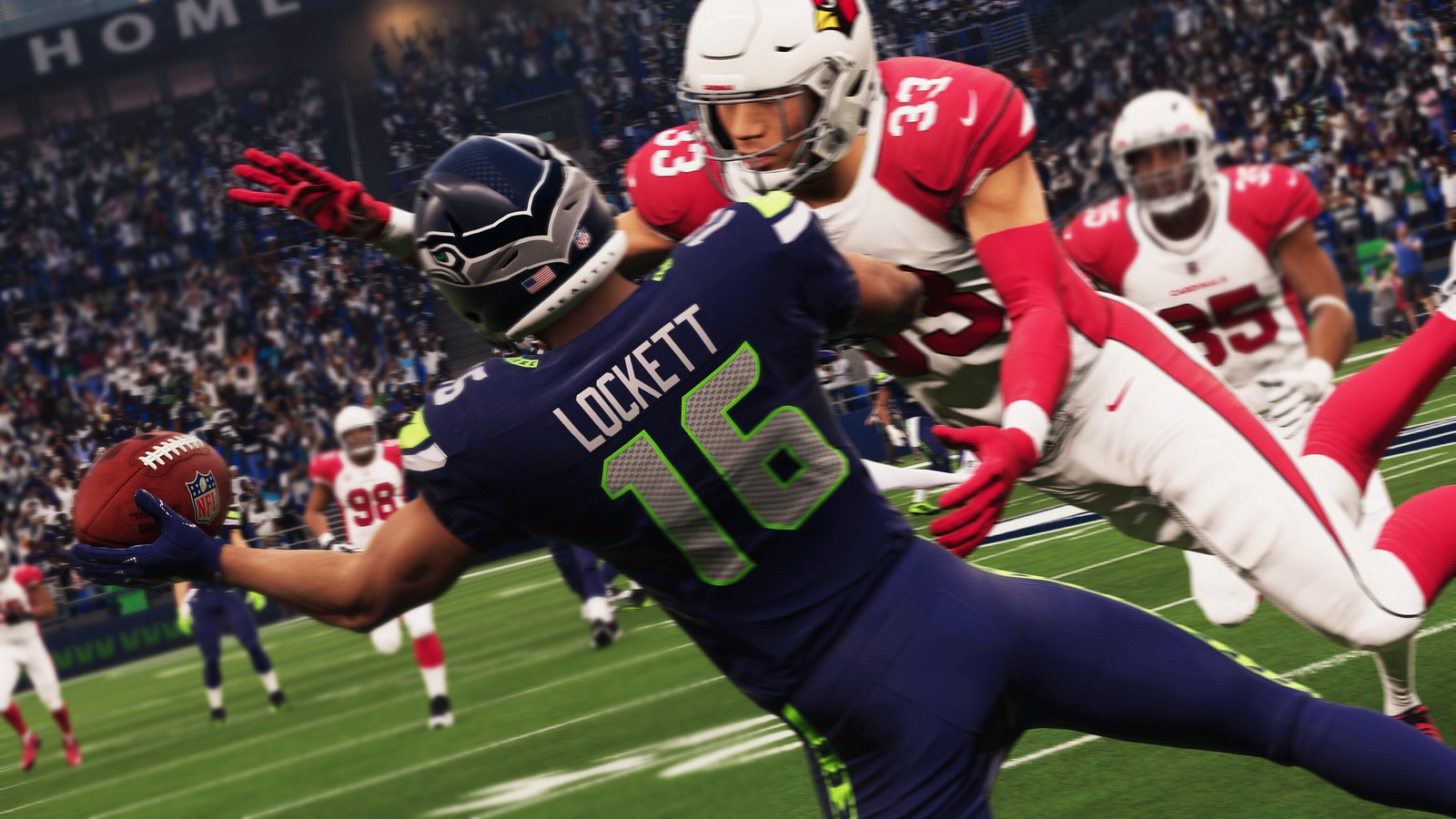 Developed to inspire creativity on and off the field, innovative new gameplay enhancements in Madden NFL 21 offer new levels of ingenuity and control on both sides of the ball. On offense, the Skill Stick ball carrier system allows the user to chain together elusive skill moves that combine for amazing gameplay moments that could result in a game-winning touchdown. On defense, strategy is more crucial than ever as offensive linemen now build resistance to repeated pass-rush moves. Diversify your play calling to outsmart Adaptive AI adjustments that counter your tendencies in new ways.

Be aware of Madden ratings 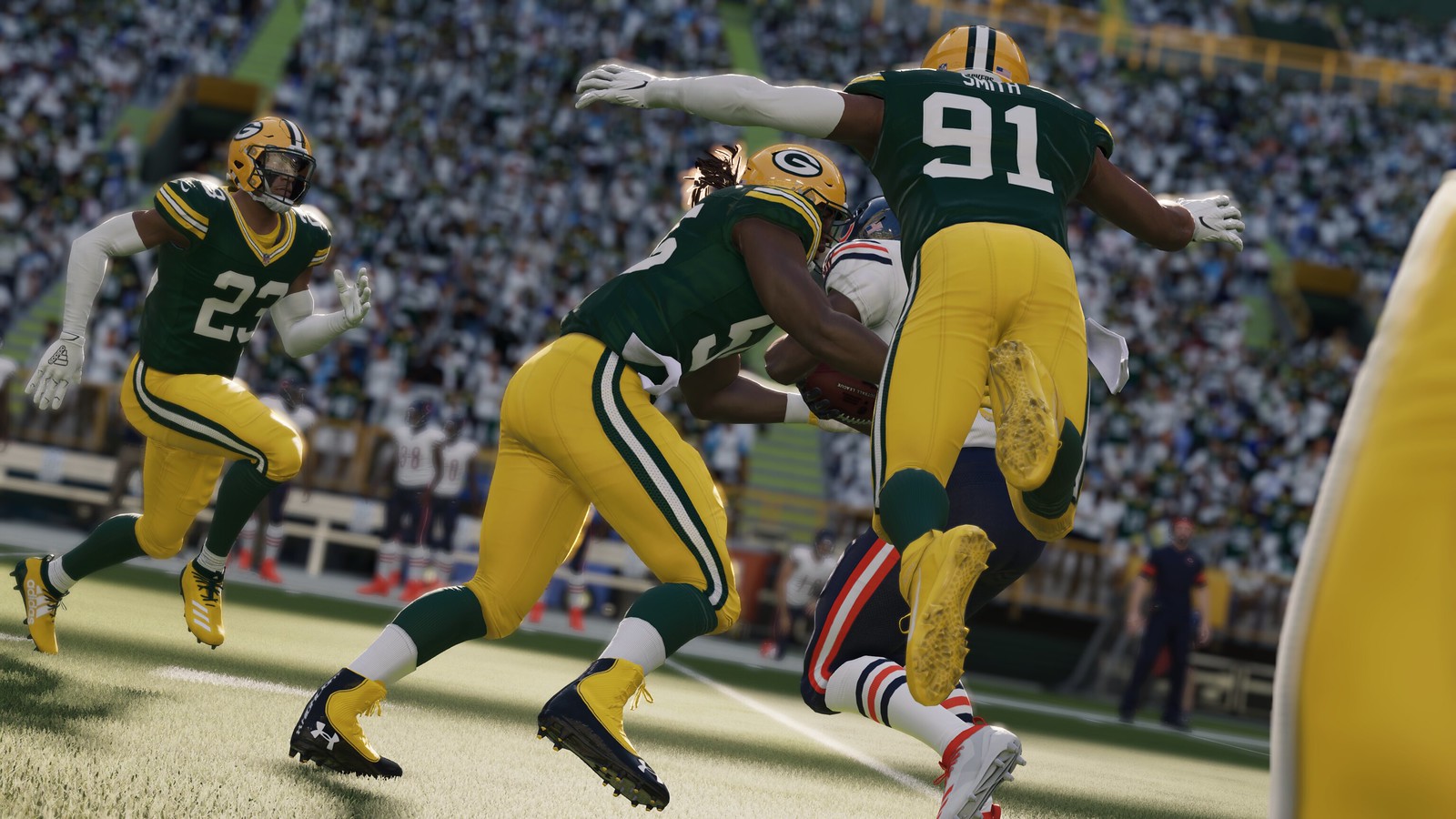 Every single week, Madden Ratings are adjusted based on the performance of NFL players in stadiums around the country. And being aware of the ratings of players on your team, and your opponent’s team, can give you that slight advantage you might need to earn a win. For example, if we’re talking about pass-rush moves, knowing which types of moves to try and which lineman to try them against is very important to success. For example, faster speed rushers won’t excel with “power” moves.

So what are you waiting for? Go all out in Madden NFL 21 today!

Down 0-2 to a LeBron James team, the Denver Nuggets’ backs were against the wall. The Los Angeles Lakers learned — like the Jazz and Clippers before them — that the Nuggets have a couple more gears when their season is threatened. Jamal Murray attack...

When the Brooklyn Nets and Kenny Atkinson parted ways before the end of last season, the conventional wisdom around the league was he would get a head coaching job fast. After he had helped build a culture and playoff team in Brooklyn, the theory was...