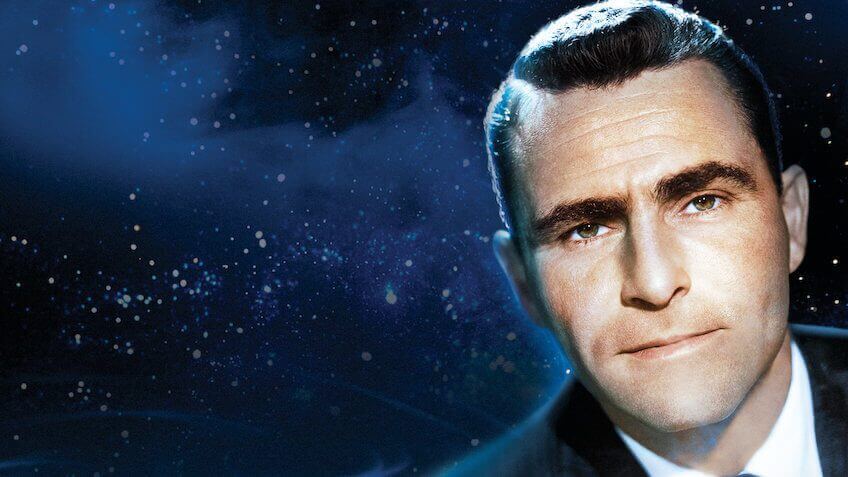 The original The Twilight Zone series that ran back in the late 1950s is set to expire from Netflix in the United States in July 2021.

Streaming on Netflix for the past 6 years, The Twilight Zone was created by Rod Serling and aired between 1959 and 1964 on CBS.

The anthology series science fiction horror series was truly groundbreaking for the time and presented to this day in black and white. It’s frequently included in lists of the best TV series of all time and there’s good reason, it led the way.

Netflix hasn’t been the host to every season, though. Only seasons 1 to 3 and season 5 are available on Netflix and we’ve never had season 4 streaming for whatever reason.

All 138 episodes that are available on Netflix (but only in the US – it’s never made its way onto Netflix internationally) will be departing on July 1st, 2021.

Where will The Twilight Zone stream after it leaves Netflix?

The series was already streaming Paramount+ (relabeled from CBS All Access in early 2021) but after its removal from Netflix, we’re expecting it to then remain exclusive to that platform just like the Jordan Peele curated reboot of The Twilight Zone released in 2019. It is also currently available on Hulu and it’s unclear right now whether they’ll be losing the show too.

It’s not the only ViacomCBS show set to leave on July 1st either. The original Twin Peaks series from David Lynch is also set to depart in full also likely becoming wholly exclusive to Paramount+.

Looking at other classic CBS series that could soon be dropped from Netflix, it’s hard to see ViacomCBS wanting to keep Star Trek available on Netflix and we think they’ll be pulling those back as soon as the license comes up for renewal.

Will you miss The Twilight Zone when it’s removed from Netflix US on July 1st? Let us know in the comments.

When will ‘Evil’ Season 2 be on Netflix?

Bridgerton season 2 is not coming to Netflix in June 2021